The Big Four broadcast networks—CBS, NBC, ABC and Fox—are doubling down on the annual Primetime Emmy Awards telecast despite the show’s ratings decline (and audience’s increasing disinterest with annual awards shows in general).

Variety reports that the Television Academy has finalized a new eight-year deal with the Big Four that will keep the Emmys on broadcast through 2026. Much like other major live events, the telecast will rotate between the networks every year. The two sides had reportedly been negotiating on changes to the three-hour format in hopes of reversing the recent downward trend of viewership, though it remains unknown if those issues have been resolved.

“We thank Ken Ziffren and all those involved from both the Television Academy and the broadcast networks in reaching this new agreement,” said Television Academy Chairman and CEO Hayma Washington. “We are excited to continue our collaboration with the four networks in celebrating excellence in television each year, honoring the great programs, performances and content that captivate millions of fans.”

Last year’s 69th Primetime Emmy Awards telecast sank to an all-time low in viewership at just north of 11 million viewers. For context, the season seven finale of Game of Thrones last year was watched by more than 12 million total viewers across all platforms. The broadcast tumbled two percent compared to 2016 as it had the unenviable task of going head-to-head with NBC’s Sunday Night Football. Since 2015, the Emmys has set three consecutive all-time lows in viewership.

But it’s not the only awards show that is hurting. The Academy Awards this year also set an all-time low with around 26 million viewers, a dramatic 16 percent dip from 2017’s ceremony, which itself was the third least-watched Oscars night since 2000. That goes hand-in-hand with the surprising dip in interest for this year’s Super Bowl, which posted the lowest ratings since 2009.

Live event programming has long been considered one of linear television’s last battlegrounds against the rise of streaming, but audiences for such offerings have been slowly shrinking in recent years. CBS, NBC, ABC and Fox better hope the trend does not continue. 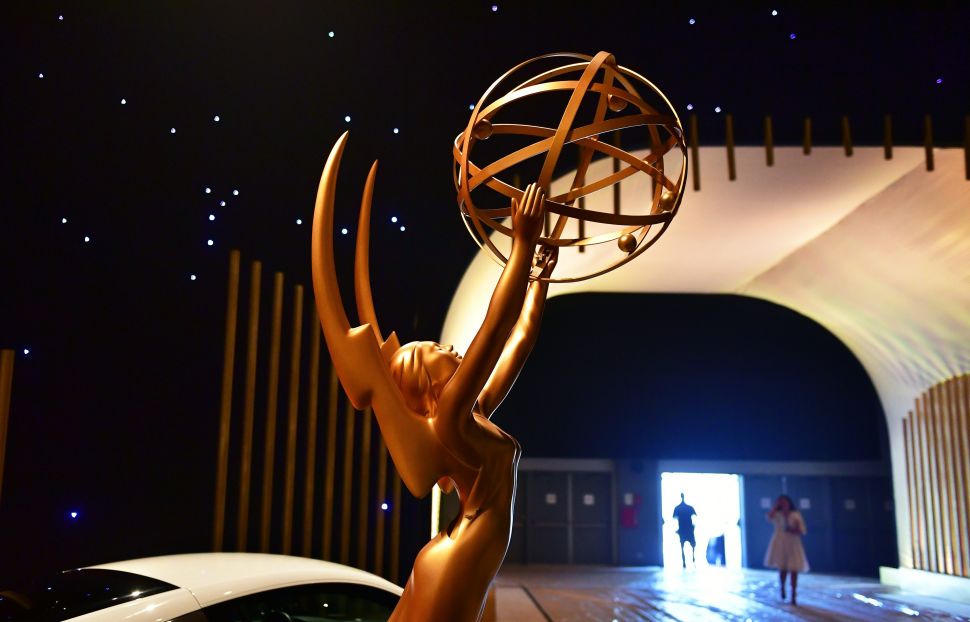