Even though Elon Musk has been busy looking for money to fund his $72 billion Tesla buyout, or trying to lobby shareholders to stay as private investors, he didn’t forgot about keeping promises he’s made to his enemies.

On August 1, when Tesla stock was climbing after the company’s quarterly earnings release, Musk said on Twitter that he would send one of Tesla’s biggest short sellers, David Einhorn, president of hedge fund Greenlight Capital, a box of short shorts “to comfort him through this difficult time,” referring to Greenlight Capital’s big quarterly loss… mainly due to Tesla’s stock boom.

“I want to thank Elon Musk for the shorts. He is a man of his word!” Einhorn posted on Twitter Friday morning. “They did come with some manufacturing defects.”

I want to thank @elonmusk for the shorts. He is a man of his word! They did come with some manufacturing defects. #tesla pic.twitter.com/qsYfO8cbkp

Einhorn drove a leased Tesla Model S, but wasn’t much of a fan. In a letter to clients dated July 31, Einhorn said he was happy his Tesla lease had ended, citing issues with the car’s touch screen and power windows. In the meantime, Tesla shares rose 29 percent between April and June, making Einhorn’s short position in the company the second biggest loser for his hedge fund in the last quarter.

Musk must have been in an even better mood when he mailed out the gift box. After Tesla’s second-quarter earnings, company shares saw another spike on Tuesday after Musk made a surprise announcement to take Tesla private.

However, as doubts on how the privatization would work in actuality and worries that Musk might face an SEC investigation if the deal doesn’t come through mounted, Tesla shares have tumbled eight percent since its Tuesday peak.

Tragic. Will send Einhorn a box of short shorts to comfort him through this difficult time. 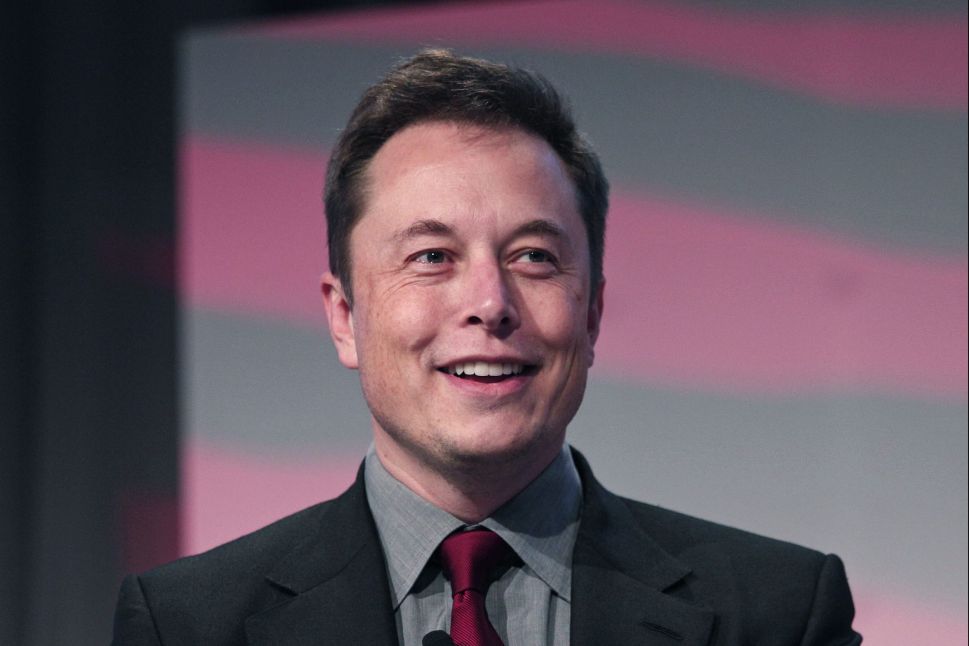