Maybe Elon Musk is finally fed up with the endless attacks from Tesla’s Wall Street short sellers and analysts who come to him full of questions every three months.

Tesla stock was trading at $342 per share at the time.

A few minutes later, Musk tweeted “Good morning,” ending with a smiley face emoji, appearing to officially start his day in quite a good mood.

The sudden announcement came less than a week after Tesla posted quarterly earnings (losses, to be exact) and company shares soared on Musk’s good conference manners and promise to turn a profit by next quarter.

Musk’s surprise tweet is possibly the most valuable tweet in the history of social media. Tesla shares jumped higher from this past week’s appreciation to a new record high, adding $900 million to the company’s market capitalization in less than three hours.

Due to the overwhelming volume, trading of Tesla stock was briefly halted for 20 minutes on Tuesday afternoon.

And yet, no one seems to have a clear idea how serious Musk is about this.

“I’ve been on the phone with a handful of people in the past 20 min who think they should be in a position to know if Elon Musk has secured $70 billion in financing, and so far, no one has a clue,” CNBC reporter Alex Sherman‏ tweeted shortly after Musk’s announcement.

But then, Musk put out a press release through Tesla’s company site to show that he was not joking.

“…The reason for doing this is all about creating the environment for Tesla to operate best,” he wrote. “As a public company, we are subject to wild swings in our stock price that can be a major distraction for everyone working at Tesla, all of whom are shareholders.”

“Being public also subjects us to the quarterly earnings cycle that puts enormous pressure on Tesla to make decisions that may be right for a given quarter, but not necessarily right for the long-term,” he went on to explain. “Finally, as the most shorted stock in the history of the stock market, being public means that there are large numbers of people who have the incentive to attack the company.”

Musk proposed current Tesla shareholders two options: 1) sell their shares at $420 per share, which would be 20 percent higher than Tesla share price at the end of Q2 reporting, or 2) maintain ownership in the private company.

The final decision will be made by shareholders through a voting process, Musk said in the press release. He hasn’t announced an estimated timeline for the voting, though. 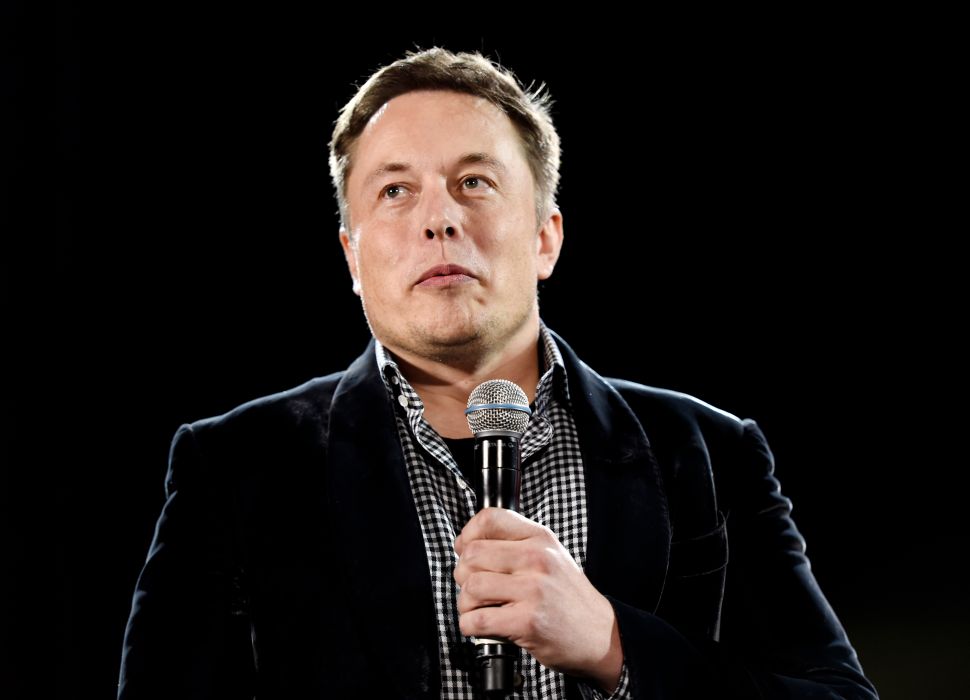