The Bitcoin bubble has popped—once again.

Triggered by the SEC’s delay on a key decision on Bitcoin ETF and exacerbated by investors’ panic-driven sell-off, Bitcoin’s dollar price has tumbled by over 20 percent in the last two weeks. Many of its rival coins have seen even bigger losses.

However, Joseph Lubin, co-founder of Ethereum, the worst-performing mainstream cryptocurrency in the latest round of collapse (Ethereum’s value has shrunk by one-third), isn’t worried at all. Quite the contrary, he sees the current crypto turmoil as a positive sign for its future growth.

“We’ve seen six big bubbles [since Bitcoin was invented in 2009], each more epic than the previous one,” Lubin said in an interview with Bloomberg TV on Wednesday. “Each of these bubble was astonishing when it happened. But when you look back, they seem like little pimples on a chart, really, because the growth has been exponential. It’s actually going quite well.”

That’s true. Despite Bitcoin’s steep decline in recent weeks, Bitcoin’s price is still 50 percent higher when compared to its value a year ago.

During Bitcoin’s first few price collapses, many in the investment community drew the ominous comparison between the Bitcoin bubble to the dot-com bubble in the early 2000s, warning that crypto’s cash value could fall to zero at any time.

What has since made Bitcoin more and more unique, though, is the frequency at which the Bitcoin bubble has popped. This year alone, Bitcoin has collapsed for the fifth time. Is this the last one? If not, when is the next big slump due?

According to Lubin, Bitcoin is bound to collapse, although it’s unrealistic to pinpoint when, as long as its underlying technology keeps moving.

“The thing about the dot-com bubble is that things were so slow back then that there was only one rise and one collapse, and [after that] a steady growth over time,” Lubin explained. “Things are moving so fast, and the rate of development is so quick right now, that [every time] we build on these technologies, we see a quick rise, and then a quick correction because of the fear-and-greed cycle of people rushing into the crypto space because they see the promise of this technology.”

Currently, the blockchain community has moved past what it calls the “layer one” technology, which is focused on building trust among users on a decentralized platform, to the “layer two” technology focused on scalability. Developers are building tools to enable blockchain-based products to process large amounts of transactions in a short period of time—similar to what the internet has achieved since its early days.

Lubin predicted that many important breakthroughs in blockchain scalability will be released this year, although over the long term, it’s always going to be a challenge area. 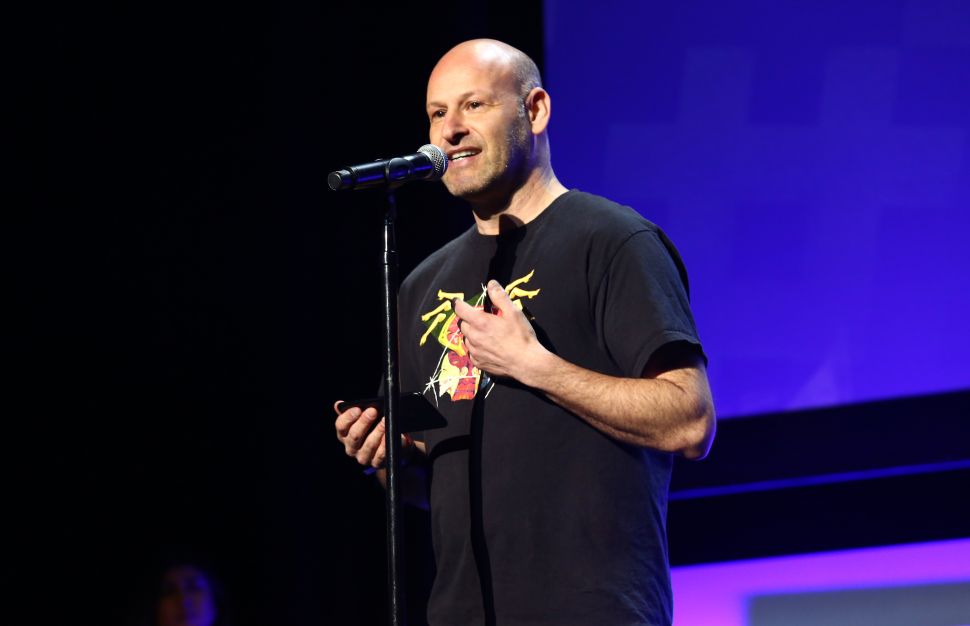