Finales can be complicated. Audiences view them as the defining mark of a television series—a celebration of all that came before or an indictment of where everything went wrong. But the journey and the destination are not mutually exclusive barometers of success—Dexter‘s series finale missed its mark in many ways, but it doesn’t erase the show’s celebrated first four seasons.

Last week, Game of Thrones star Nikolaj Coster-Waldau, who plays Jaime Lannister, spoke to The Wrap about the show’s finale. As the last season looms like the pending retirement of a perennial MVP, Coster-Waldau’s comments beg the question: What do we want from a Game of Thrones ending, especially when audiences seem to put their hearts on the line for finales?

“I’ve spent so many years working on this and been guessing and trying to figure out how this will end—and when I read it, some of the parts of it I’d get, and other parts of it were just completely shocking and surprising,” he said. “There were none of those horrible—you know shows where it’s a murder mystery and at the very last minute you find out it doesn’t make sense? But here all the pieces fit into this massive jigsaw puzzle.”

When it comes to blockbuster series with the global popularity of Game of Thrones, not everyone is going to leave fully satisfied. We’re still debating the merits of the finale of The Sopranos and still using the last episode of Lost as a punching bag—and neither show left a footprint as big as GoT.

A Song of Ice and Fire author George R.R. Martin, who wrote the books that Game of Thrones is based on, has told fans to expect a “bittersweet” ending to the series. So how will showrunners David Benioff and D.B. Weiss reconcile the nuanced emotion Martin is hinting at with having “all the pieces fit?” And does their version of a completed puzzle match up with ours?

When I think about Game of Thrones drawing to a close, I think about my favorite characters and subplots and how they might not adhere to the narrative mold I’ve built up in my head. With just six episodes to go, GoT is going to have to cram a lot into its conclusion, and that might leave some threads still loose.

Fans fell for the character of Tyrion Lannister early on, while star Peter Dinklage emerged as a powerhouse of an actor (though anyone who saw him in 2003’s The Station Agent could have told you that). But as the story has shifted from the grounded political jockeying of Westeros to the more fantasy-fueled battle between dragons and White Walkers, Tyrion has been gently nudged to the background, and Jon Snow (Kit Harington) and Daenerys Targaryen (Emilia Clarke) have taken their spots center stage. Book readers know that Dorne offers a mountain (no pun intended) of storytelling potential, but the show has bungled the country’s plotlines. With limited screen time left, it’s unlikely the region will be given a shot at redemption.

The early season themes circling the nature of power, family dynamics and the disadvantage of embracing good morals in an unjust world have largely given away to questions about survival in the face of a White Walker invasion. Instead of its original two-people-talk-in-a-room brilliance, we’ve been given blockbuster action that we’ve never seen before on the small screen. Every fan has their preference and each approach has its merits, but it’ll be difficult for the show to seamlessly blend one with the other in its final stretch.

How do you want Game of Thrones to end? Do you want dragons barbecuing White Walkers as thousands of extras do battle around them, or do you want a rich smorgasbord of scenes in which the main characters trade pithy barbs and sweeping declarations? Whatever version of Game of Thrones we’ve created for ourselves, we shouldn’t hold on to it too tightly. 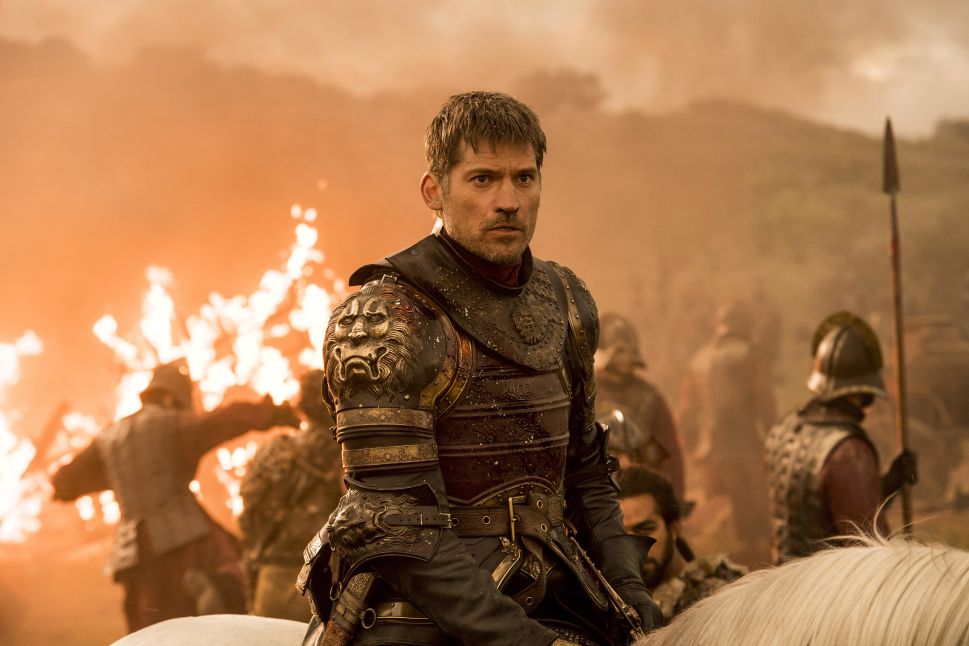