Everything in life has a price tag. For Google, the price to give up rights to free speech—or some of it—would probably be the potential to add 750 million users under its belt.

Since last spring, Google has been secretly building a censored version of its search engine for China, a market which Google has been blocked from for nearly a decade, The Intercept revealed Wednesday morning.

The project, code-named Dragonfly, was only known among a few hundred employees of Google’s 88,000-people workforce and has been demonstrated to a top Chinese government official, one of those few hundred told The Intercept anonymously. Pending Beijing’s final approval, an Android app version of the search engine could be officially launched in six to nine months.

Google has a complicated history with China.

In the company’s founding years (between 2000 and 2003), Google.com was accessible in China about 90 percent of the time, but connections were often slow and unreliable due to filtering by China’s internet service providers.

In 2006, Google officially launched its Chinese site, Google.cn. Google agreed to block certain sites in its search results in order to operate in the county, but the high-publicity effort, led by former Microsoft executive Kai-Fu Lee, who established himself as a well-known media figure in China during the process, was under intense criticism from both the U.S. and China over its brief four-year existence.

On one hand, U.S. lawmakers and the general public were unhappy with Google’s compliance with the Chinese government to curb free speech. (In a 2006 congressional hearing about American tech companies’ operations in China, members of the House International Relations Committee said Google had “become evil’s accomplice” by participating in censorship.) On the other hand, Beijing didn’t think Google was complying enough. The government held Google’s operating license for 18 months and frequently criticized the search engine for displaying sensitive content, like pornography, on its site.

Eventually, in March 2010, Google announced that it would close the mainland China site and redirect all users to its Hong Kong homepage, which ran the same search algorithms as its U.S. site. The same year, Lee left Google to form his own venture capital firm in Beijing.

Fast forward eight years, the environment has changed quite a lot. China has a new president; Google has a new CEO; and China’s online population has doubled. Does Google have a second chance to win China? It might, but it’s likely to bring about a storm of controversies in its home country.

According to The Intercept, the newly designed search engine will identify and block everything from the search results that’s banned by China’s new cybersecurity law, which took effect in 2016. This list includes websites about political dissidents, free speech, sex and foreign news sites, among others. The search engine will also blacklist “sensitive queries” so that “no results will be shown” when users type certain words and phrases.

“I’m against large companies and governments collaborating in the oppression of their people, and feel like transparency around what’s being done is in the public interest,” a Google employee told The Intercept anonymously, adding that some Google employees feared the launch of the search engine would set a dangerous precedent for other companies wanting to do business with China and nations that share similar ideologies. 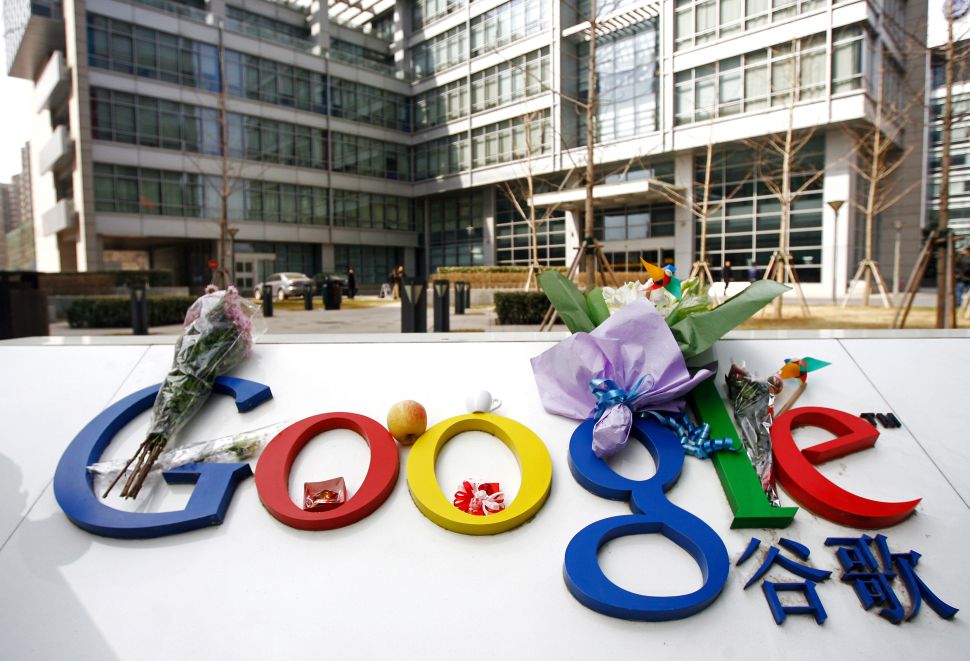