It wasn’t exactly a 30-minute storybook ending, but the fate of the Brady Bunch house has been decided—and it doesn’t involve Lance Bass. At least, not for now.

The three-story home, which was used to show the exterior of the fictional Brady home on the classic show, popped up on the market last month for the first time in nearly 50 years. The erstwhile ‘NSYNC member (the one that isn’t Justin Timberlake!) was set on purchasing the home, and put his woes on public display when he posted on Instagram, declaring his complete and utter dismay that his offer was rejected.

In short, Bass’ longwinded Instagram post (saying bye, bye, bye would have been much faster) proclaimed that despite his impression that he had secured the winning bid, a Hollywood studio with unlimited funds was in the running. It turns out the lucky new owner is none other than HGTV.

Guess who has a big project planned for this iconic ‘70s TV home? Watch for more clues, coming soon. pic.twitter.com/mgOqTeasRW

HGTV’s parent company, Discovery, disclosed the news during a conference call with shareholders, according to CNN.

“You may have heard that the house from the iconic series was recently on the market in California… I’m excited to share that HGTV is the winning bidder, and we’ll restore the home to its 1970s glory as only HGTV can. More detail to come over the next few months, but we’ll bring all the resources to bear to tell safe, fun stories with this beloved piece of American TV history,” Discovery CEO David Zaslav said on the call.

It’s not clear how much HGTV ended up doling out for the three-bedroom, three-bathroom Studio City home, which was on the market with Douglas Elliman broker Ernie Carswell for $1.89 million. Bass previously said that his offer was far above the ask, so we’re assuming the network, which is known for its many shows on home renovations, remodels and improvements, splashed out even more on the 2,477-square-foot pad.

HGTV??! Aw man. I’d be pretty upset if it were anyone else, but how can you be mad at HGTV?? My television is stuck on that channel. Kudos HGTV, I know you will do the right thing with the house. That was always my biggest worry. I can smile again. 😁

Even though we’re not certain what, precisely, HGTV is planning on doing with the circa 1959 home, it sounds like they’ll be restoring the home to its Brady Bunch best self, as Bass wanted. And HGTV is a fitting buyer, with its décor and house oriented programming. Even Bass himself is giving the channel his stamp of approval.

“I’d be pretty upset if it were anyone else,” he tweeted, “but how can you be mad at HGTV?? My television is stuck on that channel. Kudos HGTV, I know you will do the right thing with the house. That was always my biggest worry. I can smile again.”

Thanks! You will most certainly be the first dinner guest!! 😁 I’m honored you approve. 😘

Perhaps as a consolation prize to Bass’ torn heart, he’ll get a dinner invite at the house akin to the one he bestowed on Marcia Brady herself—erm, Maureen McCormick. 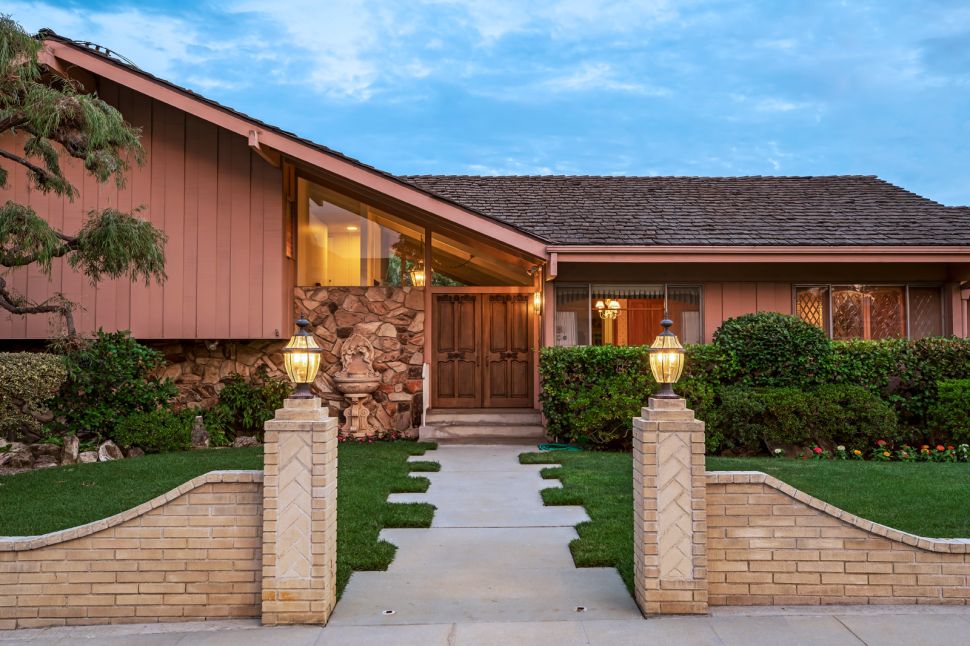