After four films and one not-so-hot attempt at a spinoff, the Jason Bourne franchise is coming to the small screen.

According to The Hollywood Reporter, USA Network has given a series order for Treadstone. After cancelling the Ryan Phillippe thriller Shooter, the channel was searching for an action-packed drama with ties to the big screen and found it. The show will follow the secretive and not completely legal black ops CIA program that produced Matt Damon’s popular assassin. The network must have faith in the project, as the series order comes before a pilot has even been shot.

Per THR: “With production set to begin in 2019, the first season will follow sleeper agents—none of them played by Matt Damon—across the globe as they’re instructed to carry out deadly missions.”

Let’s hope Treadstone is closer in quality to FX’s Fargo than it is NBC’s Taken. While some decry television’s tendency to borrow from cinema, there’s plenty of fodder in the Bourne-verse to develop a solid action drama with sufficient shady geopolitics.

Shooter suffered a big drop in ratings between Seasons 2 (1.2 million live viewers) and Season 3 (738,000). USA Network is likely hoping Treadstone can attract the same demographic but more consistently. In recent years, the channel has moved away from its standard programming in order to carve out more of a prestige niche. The mind-bending Mr. Robot came out of nowhere in 2015, and Jessica Biel’s The Sinner was good enough to hatch a new crime anthology. USA has some additional intriguing series on the horizon, such as Rosario Dawson’s Briarpatch and Denis Leary’s Erase. 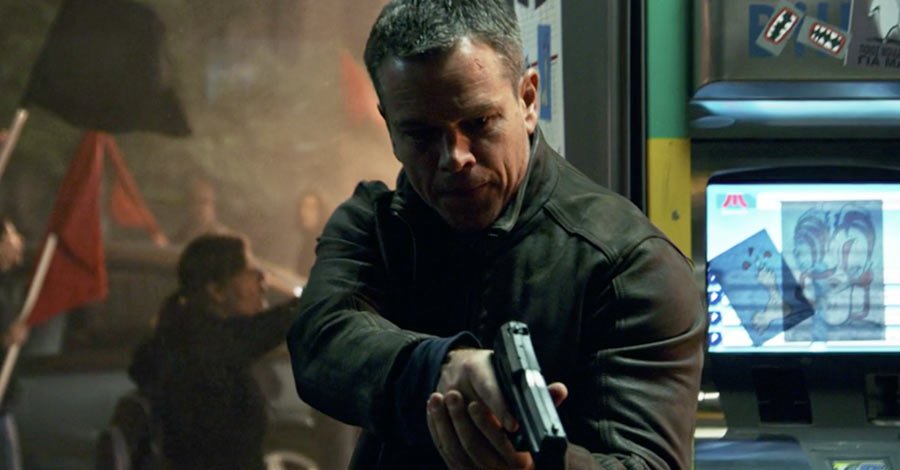