“Hype.” One little word with astonishingly powerful capabilities. An abundance of it catapults you to a new stratosphere; a lack of it dooms you to the periphery. When you have it, it’s the easiest thing in the world to lose; when you don’t, it’s the most difficult thing to gain. Right now, arguably no one in Hollywood is surrounded by more hype than Jordan Peele.

The popular comedian cut his teeth on MadTV, blew up on Key & Peele and then redefined his own brand with the smashing critical and commercial success of last year’s Get Out. Made for a minuscule budget of $4.5 million, Get Out earned upwards of $255 million worldwide, becoming one of the most profitable films of 2017. It also notched four Oscar nominations, winning Best Original Screenplay for Peele. He returned in a producer capacity this month with Spike Lee’s BlacKkKlansman, and was actually the one who introduced the director to the material in the first place. As Lee’s best work in more than a decade, it serves as another example of Peele’s increasingly respected eye, and gives a great reason for all the (here’s that word again) hype.

The momentum of Get Out has not slowed a bit. Universal quickly signed him to a feature deal while Amazon Studios head Jennifer Salke made him a priority with a first-look deal after she took over in February. These are the projects he has in the pipeline that fans are already getting excited about. 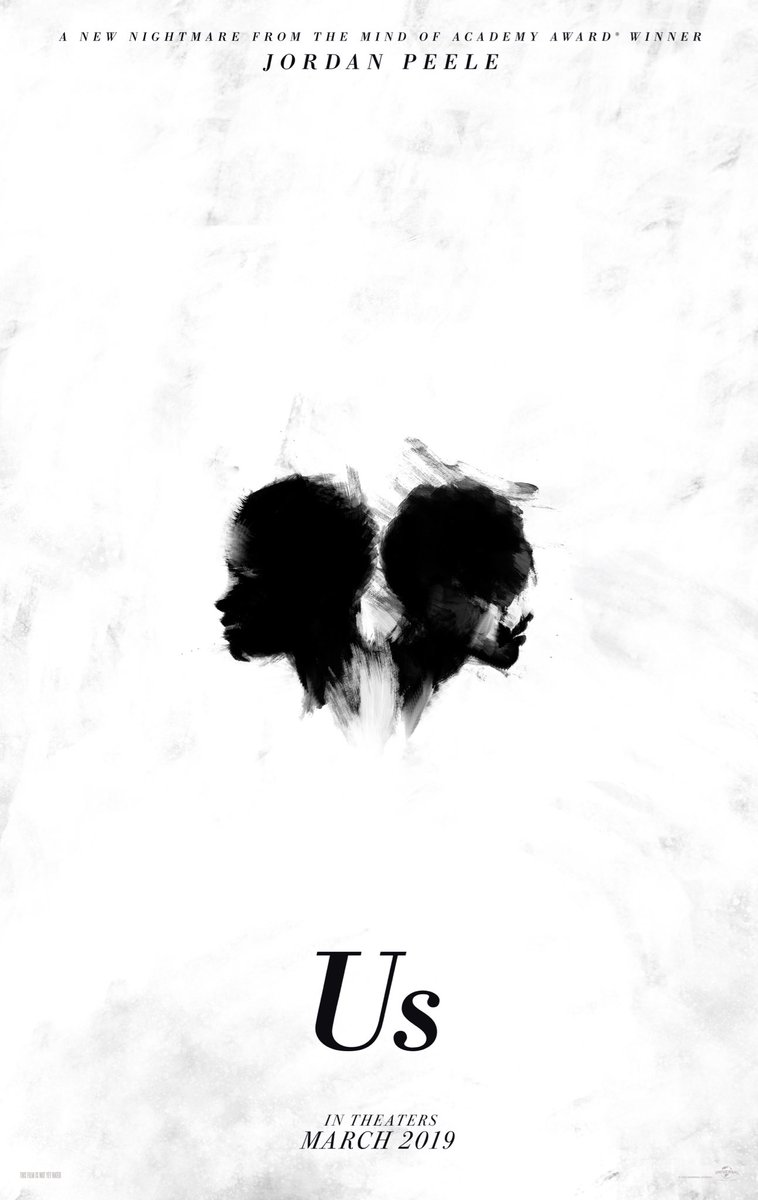 To be honest, nothing is known about Us other than it will be Peele’s sophomore directorial effort. Like Get Out, Us is another social thriller, but it will likely mix in a few more horror elements given that Jason Blum of Blumhouse Productions is producing (they’ve made all your favorite low-budget horror movies of the last few years).

As HBO looks to beef up its war chest and go head to head with Netflix, it’ll need to continue churning out unique offerings that capture the pop culture moment. Can Lovecraft Country be that next breakout hit?

The horror drama is inspired by Matt Ruff’s novel of the same name and follows a character called Atticus Black on a road trip across the south during the 1950s, joined by his friend Letitia and his Uncle George. The story begins by dealing with with the racist terrors of the time, but their struggle soon takes on supernatural proportions, as if straight out of classic Lovecraft.

Peele brought this project to J.J. Abrams and his Bad Robot Productions before the thundering success of Get Out, adding an intriguing little wrinkle to the proceedings.

Yann Demange, who helmed the impressive ’71 and whose White Boy Rick will hit theaters later this year, will direct the first episode. This is an interesting intersection of concept, vision and talent across the board.

No premiere date has been announced.

YouTube Premium looks to follow up the unexpected success of its Karate Kid continuation, Cobra Kai, with Weird City, a sci-fi comedy anthology series (ambitious, we know). The show is set in a futuristic, made-up megacity named Weird. Episodes will consist of stand-alone stories that mix sci-fi, comedy and relatable life events.

Producer, Co-Writer and Star ofWendell and Wild for Netflix

We respect that Jordan Peele and Keegan-Michael Key have grown beyond Key & Peele, but that doesn’t mean we never want to see them work together again. Luckily, Netflix is helping to rectify that with the animated horror comedy Wendell and Wild, in which Peele will be reunited with his sketch-comedy running mate.

The movie will follow “two demon brothers as they face off against a nun and a pair of goth teens.” Presumably, hilarity ensues.

Producer of The Hunt for Amazon

Peele is helping to develop a Nazi hunting series based on real-life events with Amazon, which has quite a few blockbuster swings in the works as the streaming service searches for the next Game of Thrones.

David Weil is attached to write and executive produce alongside Peele. The Hunt follows a diverse band of Nazi hunters in 1970s America as they set out on a quest for revenge and justice, tracking and killing hundreds of Nazis who, with the unconscionable help of the U.S. government, escaped justice and embedded themselves in American society.

Producer of The Twilight Zone Reboot for CBS

At first, Peele was reluctant to try to pick up where the great Rod Serling had left off. The Twilight Zone is largely considered one of the greatest TV series in history. A reboot would be a daunting task for even the most experienced of content creators. But, ultimately, Serling’s legacy and the opportunity to reflect on society’s current state of affairs lured him in.

“The realization, for me, was that it was an opportunity to attempt to continue with Serling’s mission,” Peele told Variety. “If we approach it without ego and sort of bow to Serling, that will hopefully suffice for our fellow Twilight Zone fans but also bring back a show that I think is needed right now. Because it’s a show that has always helped us look at ourselves, hold a mirror up to society.” 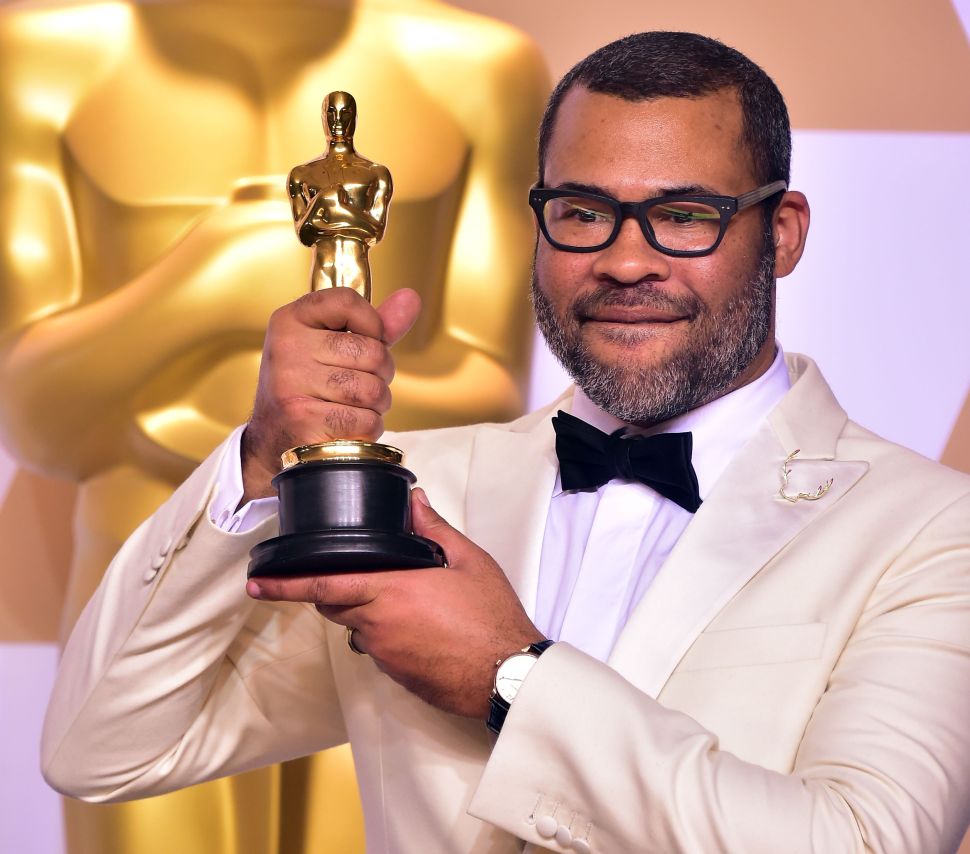