After exhausting the photo booth at Kylie Jenner’s Barbie-themed 21st birthday party last weekend, Kendall Jenner and Khloe Kardashian have decided it’s time for some R&R. Though given that they’ve headed to Punta Mita, it’s unclear just how much unwinding they’ll be doing.

The siblings took a private jet to Mexico on Sunday morning, according to Kardashian handbook E! News.

But it’s not just a sister getaway—they’ve brought along a few pals as well as Jenner’s reported boyfriend Ben Simmons and Kardashian’s BF, Tristan Thompson. So even though Thompson didn’t make the cut for Kylie’s recent bash, he did get a seat on the plane.

The group is staying at Casa Aramara, the private oceanfront estate of Girls Gone Wild founder Joe Francis. He is a longtime family friend of the Kardashian-Jenners, and they’ve taken many jaunts to the spot. It’s where Kylie feted her 18th birthday and where she went with her ex-boyfriend Tyga. Kourtney celebrated her 30th birthday there, hosted a massive girls’ trip there, and used to frequent it with Scott Disick pre-Sofia Richie. Kim and Kanye went on a second honeymoon there.

The beachfront abode, which was renovated in 2015, is composed of three villas, with a total of 12 guest rooms and suites, as well as two pools and a Jacuzzi. The accommodations include a staff of no less than 30, a 20-person media room, a game room with air hockey and billiards, and the option to hire a DJ and fireworks for a very casual, understated private affair.

The crew is also making good use of the easy beach access. Kendall, who has never seen a jet ski she doesn’t like, took one out in the ocean along with Simmons. Jenner and Simmons were slightly more restrained than Kardashian and Thompson, who went all out on the PDA, especially during one night at a club in Puerto Vallarta popular with spring breakers.

If they like it enough, there’s a chance Kendall and Khloe will write reviews for Casa Aramara that are equally as glowing as those penned by Kim and Kourtney. The sisters are among a handful of guests highlighted in the online guestbook (we have kindly included screenshots). Kim raved about the “incredible” staff, adding that she “could live at Casa Aramara!”

Meanwhile, Kourtney praised Casa Aramara as “peaceful, private, safe, and relaxing,” adding that it’s “the ultimate family vacation and is extremely kid-friendly.” Most importantly, she included a photo of her with a sea lion. 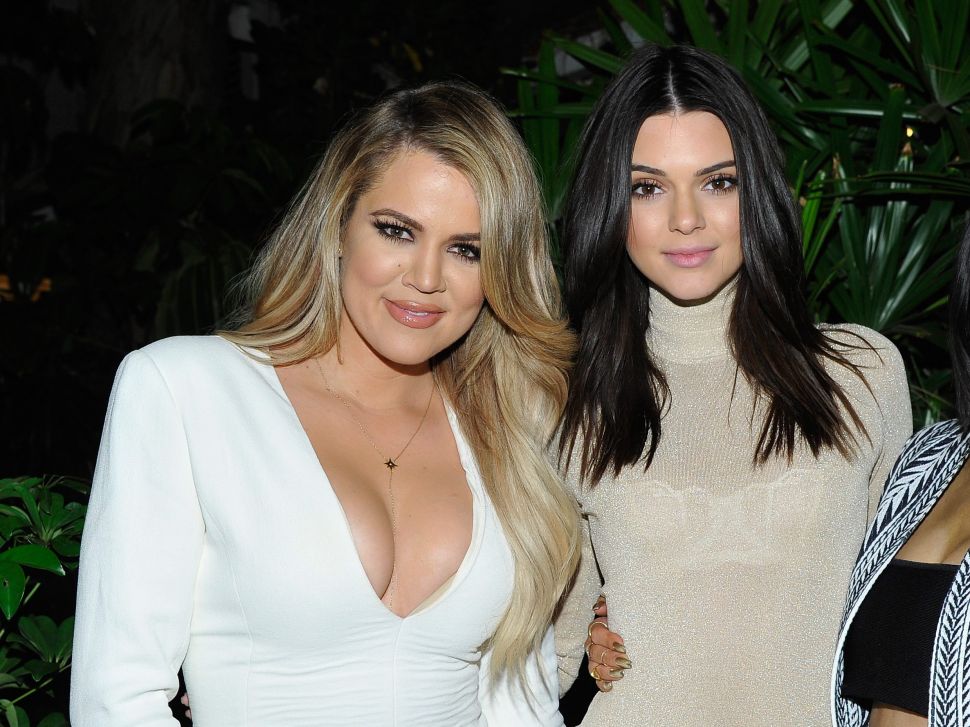