Contour queen Kim Kardashian and hater of oversized sunglasses Kanye West have come to a very important, crucial decision regarding their mammoth Hidden Hills home and its aquatic situation.

Kimye previously was set on creating a sort of man-made lake at the Calabasas mansion, which was set to be fives times larger than any pool in the surrounding area, but the plan has changed—now, the couple will be installing a ridiculously massive in-ground pool, likely of the infinity variety, to the sum of at least $50,000. Perhaps they took a cue from Barack and Michelle Obama and their new pool.

The couple’s new situation will be 20 feet wide and 60 feet long, reports TMZ, which claims it has seen the building permits Kardashian and West were granted by the city. We were under the impression that Kris Jenner runs the Kardashian headquarters known as Calabasas as the unofficial mayor, but even Kim and Kanye have to deal with city approval permits.

Anyway, the body of is nearly the same size as an Olympic pool, but we’d expect nothing less of the couple whose five-year-old daughter, North West, donned a $3,450 Fendi purse to attend church. Kardashian and West also received approval for a $12,000 “guard shack,” which is essentially a security station. Surely Kris Jenner, who bought a home directly across the street, will still be able to make her way inside… definitely a no go for Taylor Swift, though.

They’ve already poured millions into the Hidden Hills abode, which they bought for $20 million in 2014. At the time, it was a 15,000-square-foot French country-esque pad, complete with two swimming pools, spas and also a vineyard. Alas, maybe the aesthetic just didn’t go with all of Kim’s nude crop tops, as the couple have been entirely redoing the house ever since.

Kim and Kanye have reportedly spent an additional $20 million thus far on the renovations—it now has a recording studio, full-size movie theater, two-story playroom and a hair salon with a facial and massage room, where we hope there will not be any more vampire face treatments. They finally moved in last December, but they’re still continuing work on the place.

Sure, it’s an insane sum, but it’s paid off—their home was appraised at $60 million in January, which is even more than the combined total of both the cost of the place and the remodel. Perhaps the new pool will add even more value… Drake might need to release a new edit of Summer Sixteen. 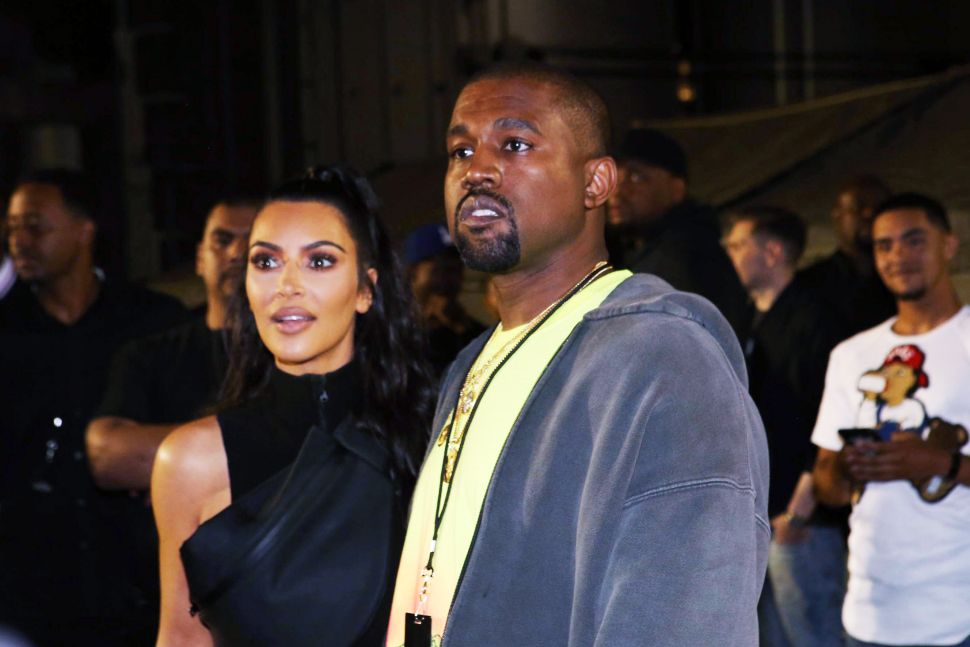