Even though Very Cavallari is lacking in Cabo bars, a Hilary Duff theme song, and STEEPPPHEENN, it has given us gems like Kristin Cavallari’s newfound love of goats and Jay Cutler bringing an unexplained cooler of elk meat to the couple’s 20,000-square-foot Nashville mansion.

Despite that home serving as the backdrop for the start of the show, Cavallari and Cutler are leaving it behind in favor of a rural farm in Franklin, Tennessee. The pair listed the 25-room Nashville home for $7.9 million last month, and it turns out they bought the Franklin estate for $4.23 million in April, as first reported by Realtor.com. And yes, we, too, were shocked upon hearing that the former Laguna Beach personality was willing to decamp to what she describes as “the middle of nowhere.”

As oh-so-candidly filmed on the show, Cavallari reluctantly accompanies her husband to go see the farm, in a really giant truck that is not dunzo. Perhaps to set the stage for their new surroundings, Cutler dons an ensemble that includes a wide-brim felt hat that can only be described as the unlucky offspring of Pharrell‘s favorite fedoras, and Blake Shelton.

Cavallari shares those sentiments about this sartorial choice, and remarks he looks the “country boy” part. Cutler claims he is “more like a hipster country boy,” which Cavallari responds to with a grimace-esque face that is better than any mascara tears shed by Lauren Conrad on The Hills.

Anyway back to the house: Cavallari ends up falling in love with the 10,307-square-footer, despite its 45-minute commute from where her lifestyle brand, Uncommon James, is located. While 10 acres seems like more than enough space for Cavallari, Cutler and their three children, the couple also spent $1.2 million for 35 acres of even more land surrounding the property, perhaps so Jay’s truck doesn’t get scratched up in the driveway.

Cavallari said she was especially taken with the open kitchen, so she can see her kids in the family room while she’s cooking. There are hardwood floors and wood beamed ceilings throughout, as well as a fireplace in almost every room—including a large stone-framed one in the living space. Reclaimed wood, many free-standing vintage bathtubs and pitched ceilings are featured throughout the abode, and all the bedrooms are located together on the second floor.

The property, which has two separate barns and a treehouse of sorts, is “set up for animals,” per Cavallari, who, as we previously mentioned, really wants goats. There’s also a chicken coop right outside the kitchen, and all of these animals mean there will be “a lot of responsibility and cool chores” for their children around the home, though it’s yet to be confirmed that the Cavallari-Cutler kids are on board with this concept.

Fellow Franklin homeowners Nicole Kidman, Keith Urban and Miley Cyrus should know that if they snag an invitation to a housewarming, bring liquor. As Cutler eloquently expressed on Very Cavallari, the only reason to throw that kind of fête is “so people can bring me a bunch of booze.” 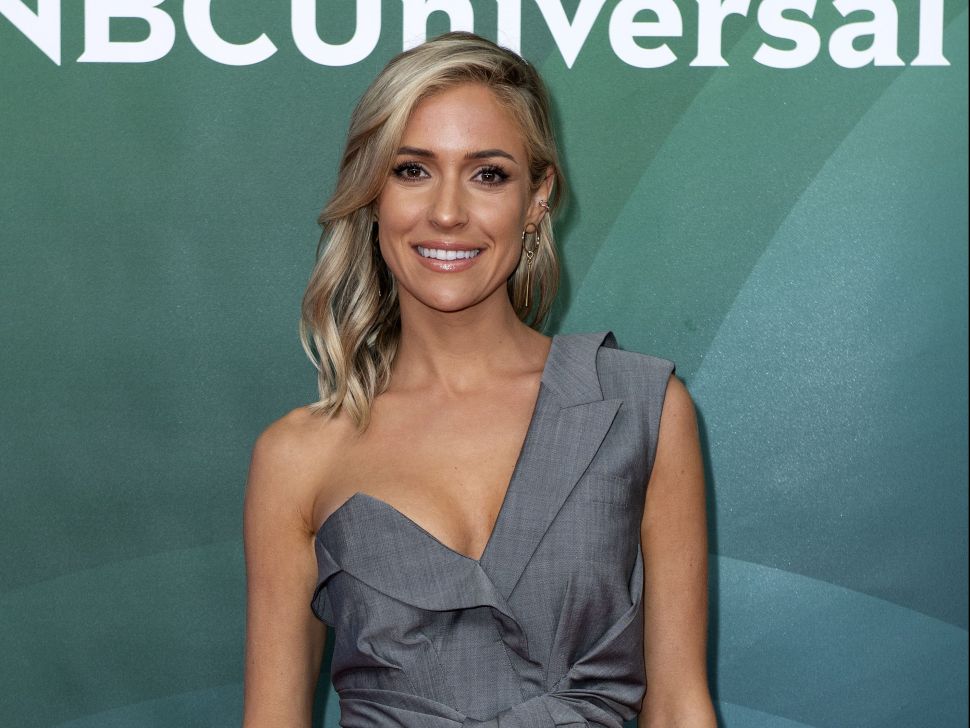