Lip kit connoisseur, Lamborghini enthusiast and hair chameleon Kylie Jenner also has a thing for real estate. The reality star has been buying and selling homes, almost exclusively in the Kardashian HQ of Calabasas, for years, but she’s slimmed down her portfolio just a tad.

At one point, she owned at least four homes within Hidden Hills, but according to the Kardashian encyclopedia E! News, Jenner sliced her collection of homes in half last year, and now owns just two. Her main residence is the 13,000-square-foot mansion she bought for more than $12 million in September 2016, which is composed of eight bedrooms and 11 bathrooms.

Like the Kardashian-Jenner she is, the cosmetics mogul transformed various rooms into individual closets for specific clothing and accessory categories—she gave a peek into her handbag closet this summer, with a collection of Birkins that is likely larger than anything you’d find in an Hermès boutique.

But in 2017, Jenner apparently came to the conclusion that she needed even more room (maybe Kendall’s complaints about her lack of closet space in her Los Angeles apartment resonated with her little sis). Last October, Jenner doled out $5 million in cash for the vacant lot next door to her mansion, per TMZ, with plans to use the land as a garden or potentially build a barn for horses.

Alas, it appears the new mom had a change of heart, as the 1.37-acre, entirely empty piece of land is now for sale, with a $5.55 million price tag attached. Compass broker Tomer Fridman has the listing.

As TMZ eloquently, yet accurately, put it: Jenner wants to sell a “big pile of dirt.” Maybe she should throw in a few Kylie Cosmetics lip kits to make the deal a bit more enticing?

Jenner, who recently celebrated her 21st birthday with an entirely Barbie-themed fete and built a custom heated and air-conditioned house for her two pups, isn’t the only Keeping Up With the Kardashians member making some home changes. Kim Kardashian and Kanye West are still finishing renovations on their own extravagant Hidden Hills mansion, while Kendall (the lone sister not in Calabasas) is reportedly spending the summer shacked up with Ben Simmons. 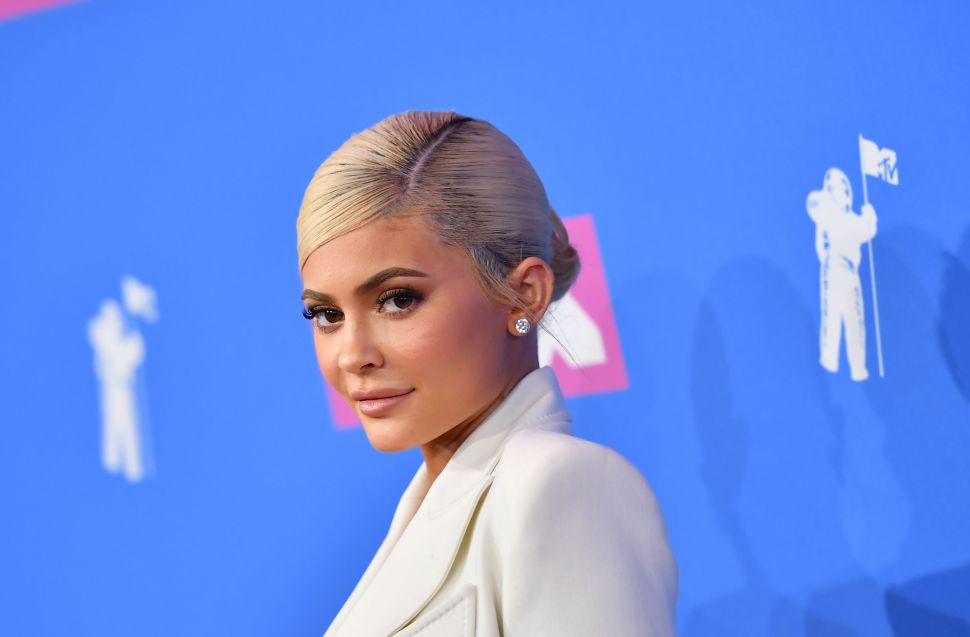