The Brady Bunch house is tearin’ up Lance Bass’ heart. The former boybander thought he was the new owner of the Studio City home that was used for the opening and closing scenes of the show, but alas, he’s had to say bye, bye, bye.

All ‘NSYNC puns aside (except not really), the whole saga began shortly after the three-story Los Angeles abode popped up on the market for $1.89 million in July, for the first time in nearly half a century.

The three-bedroom, three-bathroom abode was built in 1959, and fans of the beloved Brady Bunch series recognized its exteriors immediately, as the outside of the property is largely unchanged from when it was featured on the show.

Bass was one of the many interested buyers who put it an offer on the 2,477-square-foot house, listed by Douglas Elliman broker Ernie Carswell, and on August 3, he tweeted that he was “Super excited to announce they accepted my offer on the #BradyBunch house last night!!! This is going to be a fun project!”

Super excited to announce they accepted my offer on the #BradyBunch house last night!!! This is going to be a fun project!

In the next few hours, he chatted with Maureen McCormick (Marcia Brady) via Twitter, inviting her over as his first dinner guest, and talking about his plans to recreate the Brady house interiors—from the photos, the décor aesthetic is presently peak 1970s/off-brand Mario Buatta, with pink printed wallpaper in one bedroom in the exact same pattern as the bedspread.

Just a day later, Bass tweeted what can only be described as a short novel, explaining that he was told he had the winning bid, but the listing agent then informed him there was a “Corporate Buyer (Hollywood studio) who wants the house at any cost.”

Bass said he was “heartbroken” and prepared to up his offer, which was already over the ask, until the agent informed him that the studio would continue to outbid him due to “unlimited resources.” See you out that door.

Bass added, “I truly believe I was used to drive up the price of the home knowing very well this corporation intended on making their offer and it’s not a good feeling. I feel used but most importantly I’m hurt and saddened by this questionable outcome. I just hope it is not demolished.”

Apparently, many are now concerned that the new owner will raze the current home and build a larger estate on the 0.29 acre lot.

Douglas Elliman, however, has a different perspective.

“While we appreciate Mr. Bass and his enthusiasm for the Dilling Street property, tremendous interest in the house required a sealed, best and final bid. Our fiduciary obligation is to the seller, who decided to go with the highest, most qualified buyer. We wish Mr. Bass the best of luck in future real estate endeavors,” a spokesperson for the brokerage told Observer via email today.

It’s not yet clear who the winning bid actually went to, or if it is even a studio. It does not, however, seem like all of Bass’ worries will be neatly figured out in one half-hour episode. 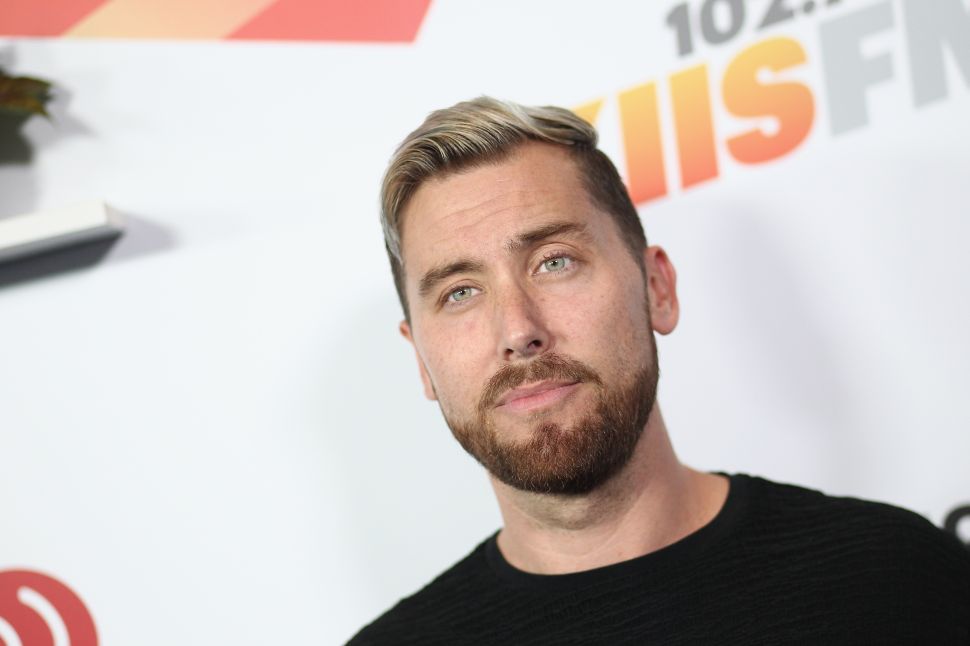