One year ago, uber-producer Shonda Rhimes left ABC for the greener pastures of Netflix—greener pastures meaning pastures filled with money. The streaming service lavished Rhimes with a staggering $100 million deal. But ABC reacted quickly, signing veteran showrunner, writer and producer Carlton Cuse to a $20 million deal that will have him oversee the development of content across all networks, cable and streaming platforms.

Cuse is best known for co-showrunning ABC’s Lost for six seasons with Damon Lindelof (The Leftovers). The series took off thanks to their perfect formula: a diverse cast and a theory-driven mystery-box structure—one that coincided with the internet boom, spawning the online fan communities and rabid speculation we see so much of today (hello, Westworld). Lost was also a commercial hit for the network, averaging around 14.5 million live viewers across its run.

With Cuse back at ABC, and because television finds itself in an arms race for content, with every past hit series suddenly in contention for a comeback, could viewers be getting a Lost reboot of sorts?

“Damon and I have always been adamant that we told the story that we wanted to tell,” Cuse told The Hollywood Reporter. “I would be fine if ABC hired somebody who  had a good idea [to reboot it] involving other characters that go to the island at some other point  in time. I would be less excited if they wanted to use the characters that we had in our show.”

Would he want to be involved? Says Cuse, “I don’t think so, no.”

On one hand, revisiting the Lost property makes sense given its popularity among millennial fans and the growing TV reboot frenzy. If the powers that be can squeeze more story out of Miami Vice, then surely these time-hopping island inhabitants have more to say. But on the other hand, later seasons of Lost, particularly its final one, became so bogged down in asking questions and never delivering answers that many fans soured on the series. Leaving Lost in its glorious, though frustratingly imperfect state might be the right move.

Cuse is such a capable veteran that ABC shouldn’t need to rely on rehashing one of his old ideas. Then again, it might be nice to finally understand what the hell was going on with Walt. 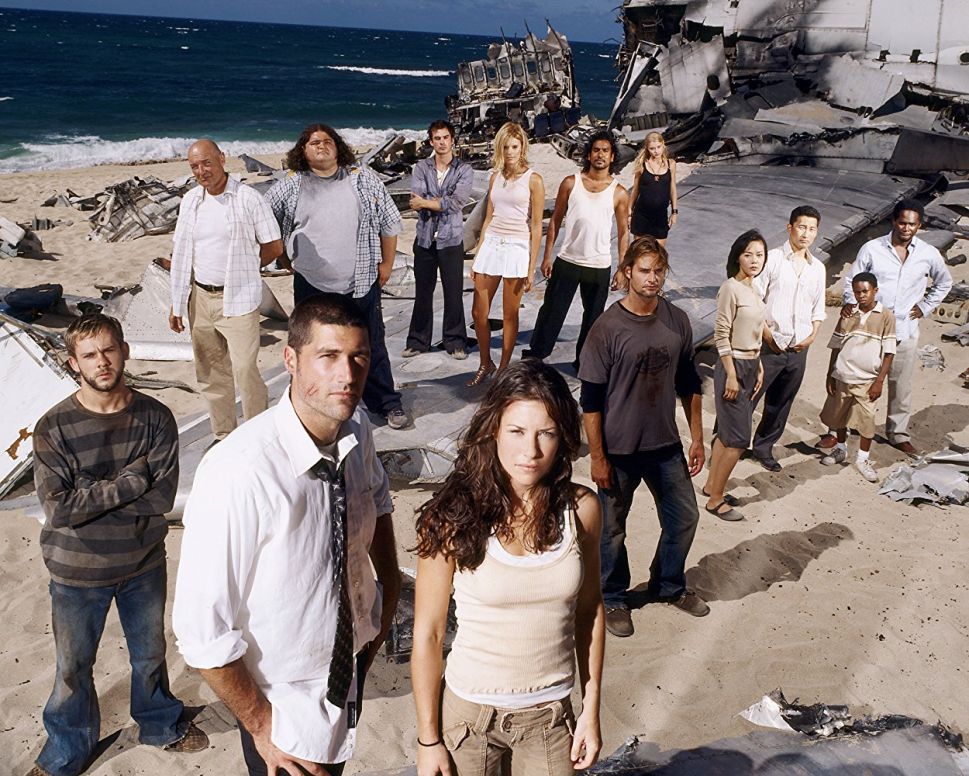