Amazon may be shifting its focus to finding the next Game of Thrones (the streamer has a lot of blockbuster options in development), but there’s still value in delivering a simple, well-made and smaller-scale offering that can be enjoyed by those not looking for a sci-fi/fantasy epic. Fortunately, the platform hasn’t completely abandoned non-genre fare as its stellar The Marvelous Mrs. Maisel—which follows hilarious protagonist Midge (Rachel Brosnahan) in the 1950s as she pursues a career in stand-up comedy after her husband leaves her—gears up for a second season.

The show’s first run earned Golden Globes for comedy series and lead actress earlier this year and is nominated for a slew of Emmys next month. The accolades are unsurprising—Maisel is sharp, delightful and enjoyably watchable thanks to Brosnahan’s thoughtfully cheeky performance.

Now, in a year when hit rookie series have run up against a sophomore wall, creators Amy Sherman-Palladino and Dan Palladino are attempting to buck the trend with a higher-reaching second season.

“Nobody can accuse us of at least not trying to go for it,” Sherman-Palladino told The Hollywood Reporter. “Go big or go home. It’s been a very ambitious season.”

Adding to the ambition is Amazon’s order for a third season before the 10-episode second season (up from eight) even runs. That’s a lofty expectation to live up to, but it sounds as if the pair have something of a plan in mind moving forward.

“We have sort of a general arc,” Palladino said. “We have it from the very, very beginning of where each individual family member will kind of be, not so much the specifics but really sort of the general arc of Midge’s career, and the family, and how all the family is changing. It’s hard to call out a number of seasons. There will be less than 10, and more than two. How about that for an answer?”

Having a general idea where your characters are going is important for a show’s long-term quality; no one wants to hear that you’re just making everything up on the fly. But allowing for freedom within that overall arc and not being locked in to one specific plan is also healthy for storytelling. It sounds as if the Marvelous Mrs. Maisel team has found a happy balance between the two.

According to TVLine, the second season will open in Paris. Brosnahan explained how season two puts her character even more front and center.

“Midge’s three very distinctly different worlds” as a mother, daughter and “wife…ish” will continue to be the show’s foundation, she explained to Indiewire. “By the time we leave her at the end of season one, she’s a working woman with a job, and she’s also trying her hand at stand-up comedy. And those three worlds, they don’t work together very well. So I look forward to watching her struggle to maintain those three different identities simultaneously.”

Production on season two began in March. No official premiere date has been set. 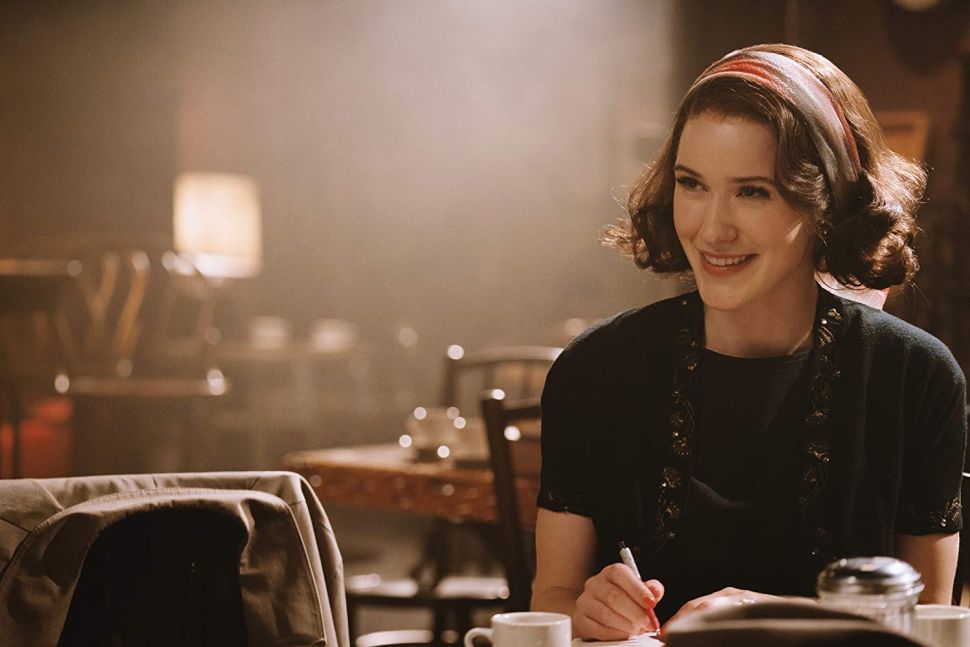