Anticipation for the HBO adaptation of My Brilliant Friend has been mounting ever since the 32-episode epic was announced in early 2016, but the series has finally gotten a trailer.

The eight episodes that will premiere in November are based on the first of Elena Ferrante’s wildly popular and acclaimed Neapolitan Novels. HBO’s plan is to base the next 24 episodes on the three books that follow in the series.

Ferrante’s story traces the intertwined lives of Elena (Elisa Del Genio) and Lila (Ludovica Nasti), who meet as mistreated children growing up in Naples in the 1950s and whose parallel experiences are soured by their parents’ decisions on how they should be educated. The pair grow up, fight and fall in love, but the novels are much more than a bourgeois family narrative. The political streak running through them is like a six-lane highway.

Beloved works of literary fiction are notoriously difficult to translate to the screen—The Golden Compass, for example, was a limp and uninspired adaptation of the much-adored book by Philip Pullman—but we have high hopes for the show.

Ferrante consulted on My Brilliant Friend, and her touch is evident even in the teaser, which is spare and bleak and devastatingly lovely. A slow-motion shot of impoverished Italian villagers making their way across a dilapidated town square is particularly telling. In television we expect emotional close-ups, but the cold, omniscient gaze of the camera in that shot has novelist written all over it. We can’t wait. 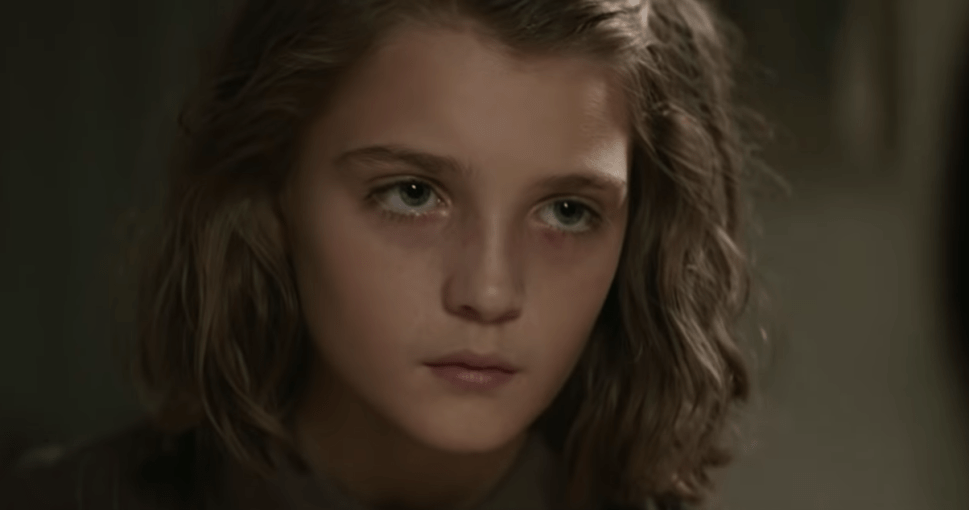