Step aside, Quinn Norton. Someone else just claimed the title for quickest firing of 2018. But this one was arguably much less deserved.

Social media was abuzz this afternoon after a woman named Naomi H won and lost an internship at NASA in less than a day thanks to this tweet.

A furry became an intern for NASA and got instantly fired after telling someone on their council to suck their dick because this is 2018. pic.twitter.com/XL7jvCKFFj

It’s not clear what Naomi H’s full last name is (she has since locked her Twitter account). The poster likely assumed she was a furry because of the anime in her Twitter avatar (which has since been replaced with a photo of a real life deer).

But regardless, Naomi didn’t tell just any member of the National Space Council to “suck [her] dick and balls.” Homer Hickam is a NASA engineering legend.

He started out building rockets in his backyard before serving in the U.S. Army during the Vietnam War. Hickam then worked as an aerospace engineer for NASA, designing spacecraft and training crews.

But Hickam is arguably most famous for his literary pursuits. His memoir Rocket Boys, detailing his early life as a space enthusiast, was adapted into the 1999 film October Sky starring Jake Gyllenhaal.

Twitter users thus chided Naomi for her lack of space knowledge. But they also accused Hickam of pulling rank and robbing a young woman of a great opportunity because of one stupid tweet.

It wouldn’t be the first time that happened. Communications executive Justine Sacco was fired from media company IAC in 2014 for tweeting “Going to Africa. Hope I don’t get AIDS. Just kidding. I’m white!” (She has since been rehired.)

But in fact, Hickam didn’t make Naomi suffer. Instead, he took responsibility, noting on his blog that while he’s not bothered by the word “fuck” he thought his superiors at NASA might be.

Once he found out that Naomi lost her internship offer, the two connected and apologized to each other.

“After talking to her, I am certain she deserves a position in the aerospace industry and I’m doing all I can to secure her one that will be better than she lost,” Hickam wrote. “I have also talked to the folks that had to do with her internship and made absolutely certain that there will be no black mark on her record.”

So thanks to Hickam, it looks like Naomi’s sky (in October and beyond) will be bright. But hopefully she’ll watch what she says on social media from now on. 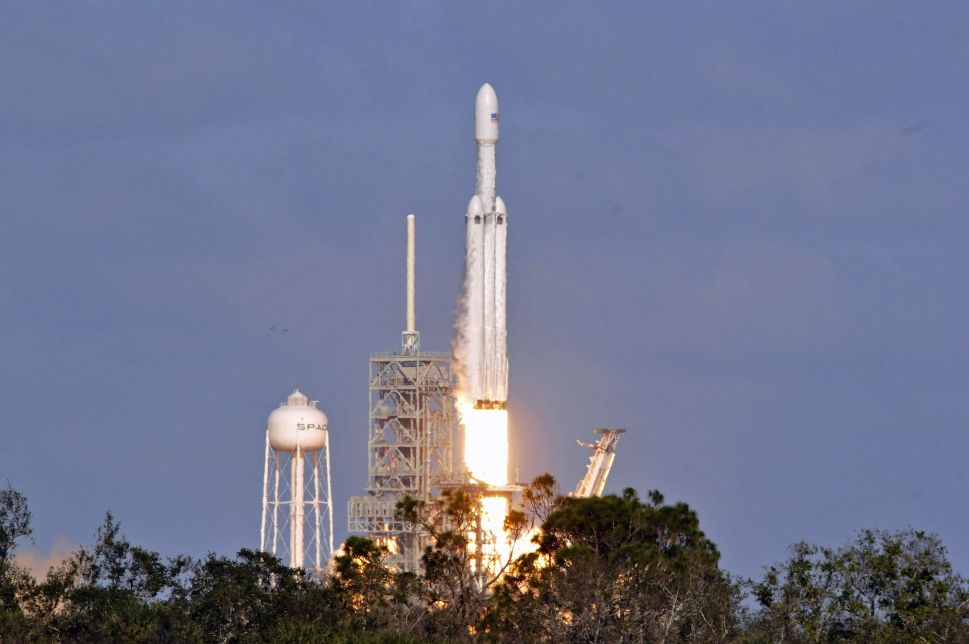