Earlier this year, Netflix CEO Reed Hastings spoke passionately about expanding the streaming service’s international sphere of influence. Specifically, he highlighted India as an untapped market with great potential due to its developing internet technologies, going so far as to say that the “next 100 million [subscribers]” will come from the country. After the company’s underwhelming Q2 numbers, in which it added just 4.5 million overseas customers, now would be a good time to start making that push.

Netflix’s stock fell more than 14 points last month due to some soft growth after it missed its subscriber addition projections for the first time in five quarters. Though the company remains in a top position—Netflix stock is trading at $340.32 per share, and its market cap is currently just south of $148 billion—the global market beckons for further ascension.

According to The Hollywood Reporter, the streaming service has now acquired worldwide streaming rights to Indian drama Garbage, a movie directed by Q (Qaushiq Mukherjee) that was the only Indian feature to premiere at the Berlin Film Festival this year. Netflix previously picked up Q’s 2016 feature, Brahman Naman, after it debuted at Sundance. It was the first Asian original the platform ever acquired.

“Having Garbage up on Netflix means my audience around the world will be able to watch the film,” Q said in a statement, per the outlet. “It will be very exciting to see the impact of this release in a climate of hate and repression.” Q has already built up a reputation as a boundary-pushing director with a propensity for provocative material.

Netflix has seen a decline in overseas subscriber growth in each of the last four quarters as its domestic expansion reaches a bit of a plateau. At the end of last year, Netflix reportedly held just 500,000 paid subscribers in India, the world’s fastest-growing internet market, due to its pricing structure. Given the lower prices offered by local player Eros Now and Amazon, not to mention the looming competition from YouTube, Netflix will likely need to alter its approach.

This isn’t lost on the streaming giant. Though CFO David Wells departed the company last week, he did say on the last earnings call that Netflix is open to adjusting its price structure to attract more consumers in the region. Reflecting India’s economic landscape while appealing to the market with homegrown films such as Garbage is a good first step. 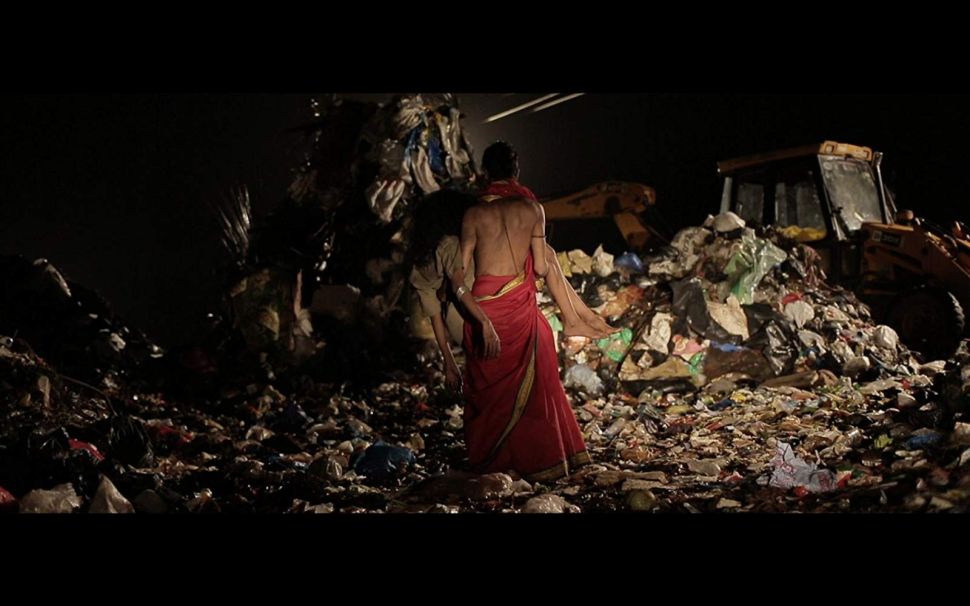