The separation of powers between the executive and legislative branches of government can become a source of contention even when one political party controls both. The drama between Governor Phil Murphy and Senate President Steve Sweeny illustrates how even political colleagues with compatible ideologies will protect their own branch.

In Communications Workers of America, AFL-CIO v. New Jersey Civil Service Commission, the Supreme Court of New Jersey attempted to enforce the New Jersey Constitution’s Legislative Review Clause, without tipping the balance of power in favor of any one branch.

As described by the New Jersey Supreme Court, the clause outlines the procedure the legislature must follow to exercise its authority. By concurrent resolution, the legislature must first notify the governor and executive agency that the challenged rule or regulation contravenes legislative intent as stated in an enabling act’s statutory terms. Thereafter, the agency is afforded 30 days to reconcile the disputed rule or regulation with legislative intent by amending or withdrawing it.

Not surprisingly, the legislature’s first exercise of the Legislative Review Clause resulted in a lawsuit.

Communications Workers of America, AFL-CIO v. New Jersey Civil Service Commission challenged whether lawmakers could use the clause to override the New Jersey Civil Service Commission’s “job banding” rule, which grouped titles or title series into a single broad band consisting of title levels with similar duties, responsibilities and qualifications. Under the controversial rule, employees could advance between banded titles without competitive examinations.

In its recent decision, the state’s highest court held that the legislature properly used its authority under the Legislative Review Clause to invalidate the rule. It also concluded that job banding violates the Civil Service Act.

In reaching its decision, the court established a standard of review for lower courts to use when reviewing the legislature’s veto authority under the Legislative Review Clause. As the panel explained:

The justices added that when determining legislative intent, lower courts should rely exclusively on statutory language. Accordingly, they should not apply a presumption in favor of either the legislature’s findings or the agency’s exercise of its rulemaking authority.

The scheme established by the New Jersey Supreme Court aims to harmonize the Legislative Review Clause with the separation of powers provision of the New Jersey Constitution, as well as the Presentment Clause.

“Were we to presume that any legislative invocation of the Legislative Review Clause is correct, we would risk abrogating executive rulemaking authority,” Justice Anne Patterson explained. “When the Legislature and Executive dispute the parameters of their constitutional powers, the separation of powers doctrine mandates vigilant judicial review.”

The standard gives the court a significant role in the process, which drew a dissent from Justice Jaynee LaVecchia. She argued that the majority’s standard “fails to give due deference to the Legislature” and “aggregates to the Judiciary more power than should be authorized by the intent and spirit of the constitutional amendment” by authorizing the courts to determine the original legislative intent.

“Through the Legislative Review Clause, the Legislature gets its say about what its words in an enabling statute were intended to authorize an administrative agency to do when the agency exercises its delegated rulemaking authority,” LaVecchia wrote. “The Legislature has had its power augmented. It has now new means to redirect an Executive Branch agency about the meaning of its statutory language, and what that language intended to authorize the agency to do.”

As the case highlights, separation of power is essential to the proper functioning of our government. However, the executive, legislative and judicial branches do not operate in a vacuum. Rather, they must work together and ensure that no one branch attempts to usurp the power of another. 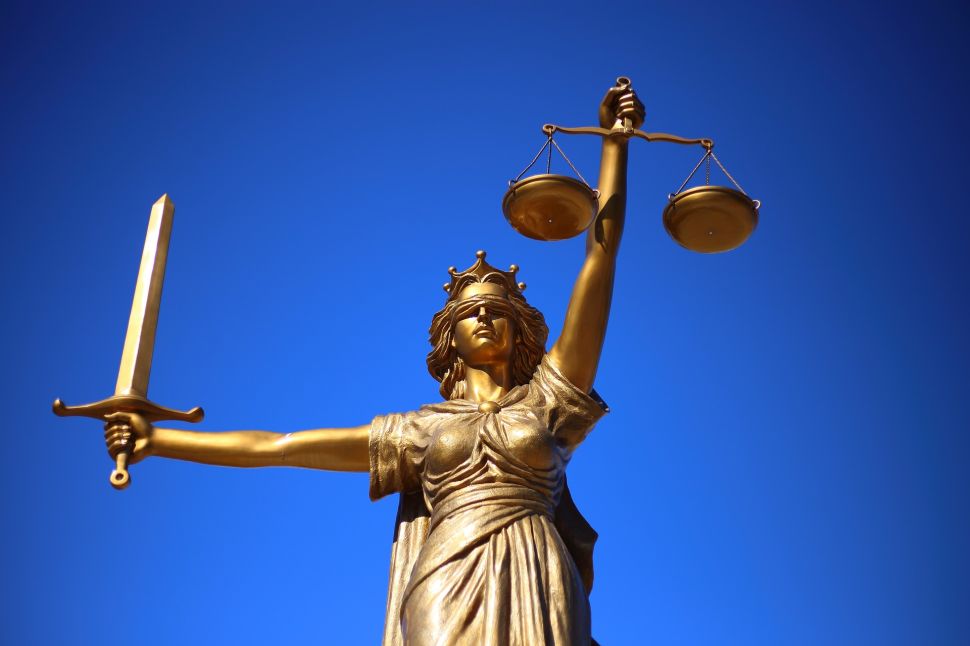