Gov. Phil Murphy has decided to veto a measure that would have placed a 5-cent tax on grocery store bags, causing some to speculate the governor might instead favor a ban on single-use plastic bags instead. Some environmentalists have been pushing for an outright ban, arguing the bag fee wouldn’t do enough to help alleviate plastic pollution.

The legislature had approved the measure to place a fee on plastic and paper grocery bags at the same time it was scrambling to pass a state budget. Many saw the fee, particularly since it covered both types of grocery bags, as more of a money grab than an effort to aid the environment. The fee was expected to raise more than $23 million annually, according to reports. While California has a ban on single-use grocery bags, no other state has instituted a bag fee, NJ.com reports.

Murphy did not explain his reasons for the intended veto.
The use of plastic, and plastic grocery bags has been coming under increased scrutiny, with more than a dozen municipalities passing their own local bans, The Record reports.

Quote of the Day: “Think about if you’re the governor that really fixed the problems here. You might wind up president,” – Senate President Steve Sweeney, trying to woo Gov. Phil Murphy to support his plan to remake New Jersey’s finances.

Sweeney to Murphy: Join me in cutting costs and you could be president
State Senate President Steve Sweeney, embarking on an effort to drastically reduce the cost of government in New Jersey, has a message for Gov. Phil Murphy: Follow me down the road of fiscal austerity and you could become a national political leader.
Politico Read more

N.J. to tell prosecutors they are free to drop some weed charges, sources say
The state attorney general’s office will soon announce that it will not seek to extend a statewide adjournment of marijuana possession cases in municipal court when an order expires on Sept. 4th, according to two people with knowledge of the decision.
NJ.com Read more

NJ Transit Workers Getting Attacked—Union Wants Mandatory Jail
As the quality of NJ Transit has gone down, the frustration of riders has gone up—and with it, alarm among train conductors about assaults of workers by angry commuters.
NJ101.5 Read more

As NJ’s legal weed push stalls, marijuana opponents gain ground, winning battles in towns
Emboldened by the failure of New Jersey lawmakers to pass a bill to legalize marijuana, opponents are hitting the measure’s main sponsor where it hurts: his own community.
The Record Read more

2018 NJ Senate: In battle with Bob Hugin, Bob Menendez may get help from House contests
Sen. Bob Menendez is used to spending far more than his opponents in elections, but this year—as Menendez is trying to recover from corruption charges that ended with him being “admonished” by the bipartisan Senate Ethics Committee—millionaire Republican challenger Bob Hugin has already outspent him by more than $5 million.
The Record Read more

Newark to get 45 Wi-Fi kiosks, special app as part of LinkNWK, city announces
Newark continues to build its reputation for networking technology, as city officials announced Thursday the creation of the LinkNWK network, with 45 Link Wi-Fi kiosks coming to the city in the fall, complete with a special app to help residents and visitors take advantage of free, secure Wi-Fi.
ROI-NJ Read more

Former mayoral candidate resigns from Paterson Police Department job
Pedro Rodriguez, who lost in the city’s mayoral election in May, resigned from his civilian job at the city Police Department on Wednesday, saying he was being unfairly targeted by Mayor Andre Sayegh’s administration.
Paterson Press Read more 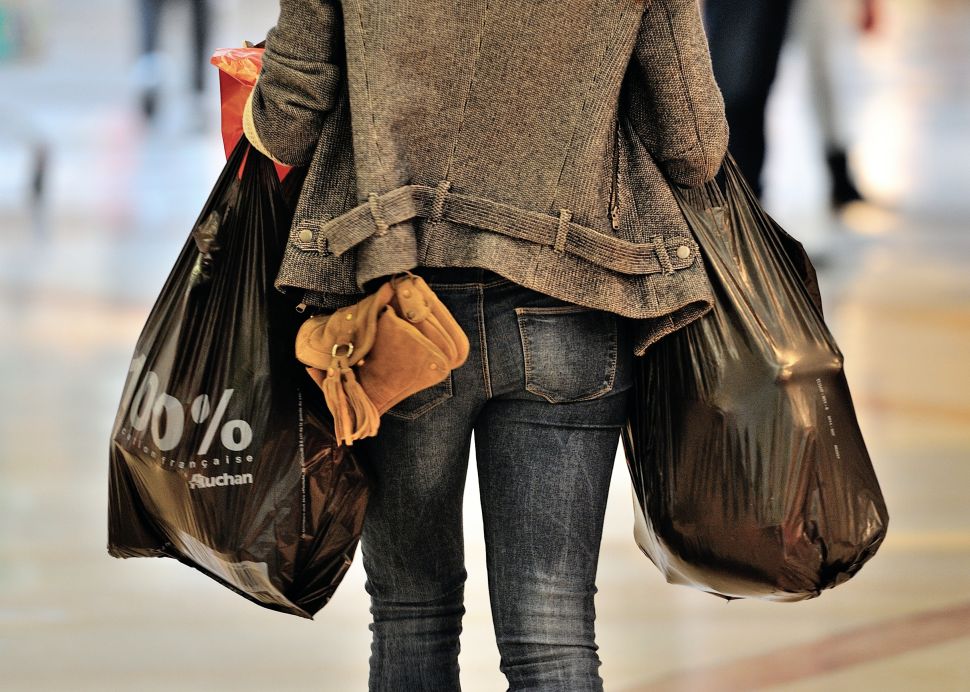