People have wagered nearly $60 million since the state legalized sports betting two months ago, but a ratings agency is telling state officials not to count on a big windfall from gamblers.

NJBiz reports that Fitch Ratings has said the state can only expect a modest increase in revenue from sports fans laying down their cash.

The agency said New Jersey has only received about $620,000 in revenue so far, according to the report.

That’s a far cry from the $25 million in sports gaming tax revenue that cash-hungry lawmakers have predicted for the 2019 fiscal year.

New Jersey has an 8.5 percent tax on casino and racetrack sport betting revenue, as well as a 1.25 percent tax for racetracks, NJBiz reports.

New Jersey isn’t alone. The Fitch report indicates that other states have seen similar low revenue impacts from sports betting, according to NJBiz.

Ratings agency projects ‘modest’ sports betting tax revenue
Despite patrons wagering over $57 million on sports bets since New Jersey began accepting legalized sports wagering in mid-June, the numbers may only boil down to “modest” tax revenue for the state, according to Fitch Ratings, one of the three Wall Street ratings agencies.
NJBiz Read more

NJ to Spend $10m on Election Security
The Murphy administration has decided how it will spend $10.2 million on election security initiatives, mostly federal aid that will pay for cybersecurity, database improvements and auditing the accuracy of election machines.
NJ101.5 Read more

Menendez foe ‘forgot his roots,’ senator says in first campaign ad
U.S. Sen. Robert Menendez, who has been battered by millions of dollars worth of attack ads from Republican opponent Bob Hugin, began fighting back Tuesday with his first commercial of the campaign season.
NJ.com Read more

These 13 towns are saying no to plastic bags as Murphy weighs statewide tax
After a rapid push through Trenton at the end of the last legislative session, a bill to place fees on single-use shopping bags is sitting on Gov. Phil Murphy’s desk.
NJ.com Read more

Atlantic City rail line shutdown not ‘bait and switch,’ NJ Transit chief says
The head of NJ Transit on Monday assured concerned rail riders the upcoming shutdown of the Atlantic City line would not be permanent and that it would reopen by Jan. 1.
Press of Atlantic City Read more

New Jersey colleges with lowest, highest average student debt after graduation
More than 60 percent of students who graduated from college in New Jersey last year carry student debt and, among that group, the average load was $31,000.
The Record Read more

Plans to put Camden house with ties to Martin Luther King up for sale
The owner of the Camden home where the Rev. Dr. Martin Luther King Jr. is said to have lived as a young seminary student in 1950 wants to put the property up for sale and hopes a buyer will move forward with plans to make it a historical site.
Inquirer Read more

Paterson Fourth Ward resident stages one-woman crusade to curtail streetwalker trade
Cheryl Holman noticed the proliferation of prostitutes on the block right after she bought her dream home – a spacious nine-bedroom Victorian with three fireplaces and a wrap-around porch.
The Record Read more

‘Brazen hussy’ comment in bigoted letter at center of district’s $300K settlement
A former principal at Lincoln School in Edison will receive more than $300,000 in a settlement following a lawsuit he filed against the school, claiming they didn’t renew his contract because he was openly gay.
NJ.com Read more 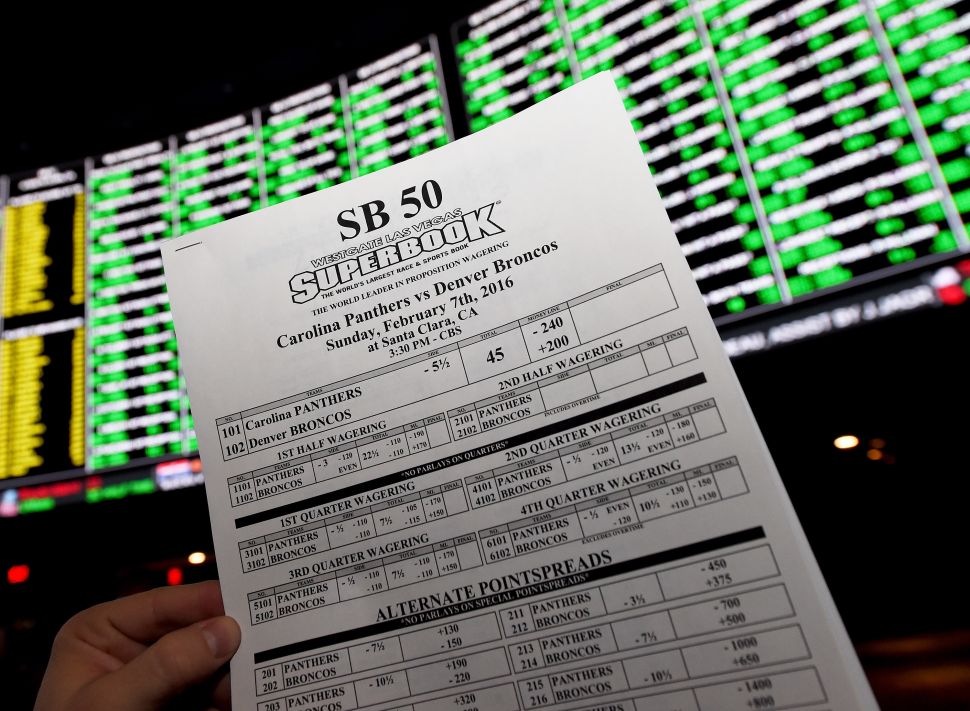