I first saw Paul Taylor dance in 1958, the year Martha Graham created two major roles for him—the wicked Aegisthus in Clytemnestra and the seductive Stranger in Embattled Garden. He was an amazement in both—among the many things Graham understood and appreciated were hunky, sexy guys. She also appreciated large talents, and from the start she encouraged and supported his choreographic undertakings. (“Naughty boy,” she once said, lovingly, about one of his more provocative efforts.)

He could be a naughty boy—he could be very tough when displeased; but generosity was a far more basic element of his nature. Not a generosity of compliment but of himself: he went deep inside to give, almost unfiltered, his dancers (and the world) both his dark, at times grim, sense of life—there is no more devastating vision of modern life than the chic hell of Last Look—and the joy he found both in the foibles of humanity, and in dance itself: Aureole, Esplanade, Arden Court…

He was a revelation of force and insectoid flexibility in the solo Balanchine created on him for Episodes, the 1959 collaboration between Graham and the New York City Ballet: the audience at the premiere was astounded. And by the time his own company was firmly established and having regular seasons at the City Center, he was a luminous fixture in the world of dance and the world of New York. (For me, one of the great highlights was his daring response, in 1966, to the challenge of the late Beethoven Quartets in his one full-evening work, Orbs—Taylor as the Sun, his dancers as the planets; the profound movements of the heavenly bodies juxtaposed with the idiosyncrasies of us mere mortals in a loving, hilarious take on Graham’s masterpiece Appalachian Spring.

Until late in his life Taylor’s creative energy never flagged—as with Balanchine, there regularly arrived on our doorstep one masterpiece after another, from the brutality of Big Bertha to the pop pleasures of Company B (the Andrews Sisters) to the elegiac, almost unbearably moving Sunset—both of these latter two, in their startlingly different ways, meditations on war. (As would be his final masterpiece: Beloved Renegade, in 2008—Poulenc’s Gloria Mass, the Civil War, Walt Whitman.)

Taylor was a writer as well as a dancer and dancemaker. He and I had never met, but early in the 1980s he approached me about writing a memoir—the book that half a dozen years later was published as Private Domain. As it turned out, not only was he a wonderful writer but he had a true passion for being one. (And for reading.)

He just loved to write—how I envied him!—and when he wasn’t totally absorbed in his daytime job, he was moonlighting at his typewriter. He loved everything about the process, including the editorial exchanges: versions of versions flew back and forth between us. He was never satisfied even when I was. He’d have gone on revising forever, but finally enough was enough.

The resulting book has had a happy career—immediately greeted as a classic dance memoir, but also recognized as a brilliant, quirky act of self-expression and self-revelation. He knew he had done good work, and was proud of it.

A lucky side-effect (for me) of this publishing venture was the strong bond that developed between us of trust and affection. When I became a dance critic, I knew that I could report—tactfully, I hoped—exactly what I felt about his new work and his company: there would be no resentment of anything negative, and I’m sure there was personal appreciation of anything positive. This is a rare dynamic in a critic’s life, not that we ever did anything so blatant as talk about it!

Through the almost 40 years we knew each other, Paul remained for me, and remains, a mystery. He was goofy, he was tormented; he was hidden, he was exposed; he was lustrous, he was murky. In other words, he was a powerful, complex artist.

Most tellingly, perhaps, he was American—which may be why he has been less appreciated in Europe and England than he has been back home. He wasn’t experimental enough for the French or comfy enough for the Brits—neither avant-garde nor traditional. He was his own man, and that man was American—part optimistic Mark Twain boy on a raft, part tragic Melville man on a crazed, doomed mission. And always the radiant and suffering Whitman—celebrating and lamenting in his jaundiced way what it is to be human; utterly aware of who and what we humans are. 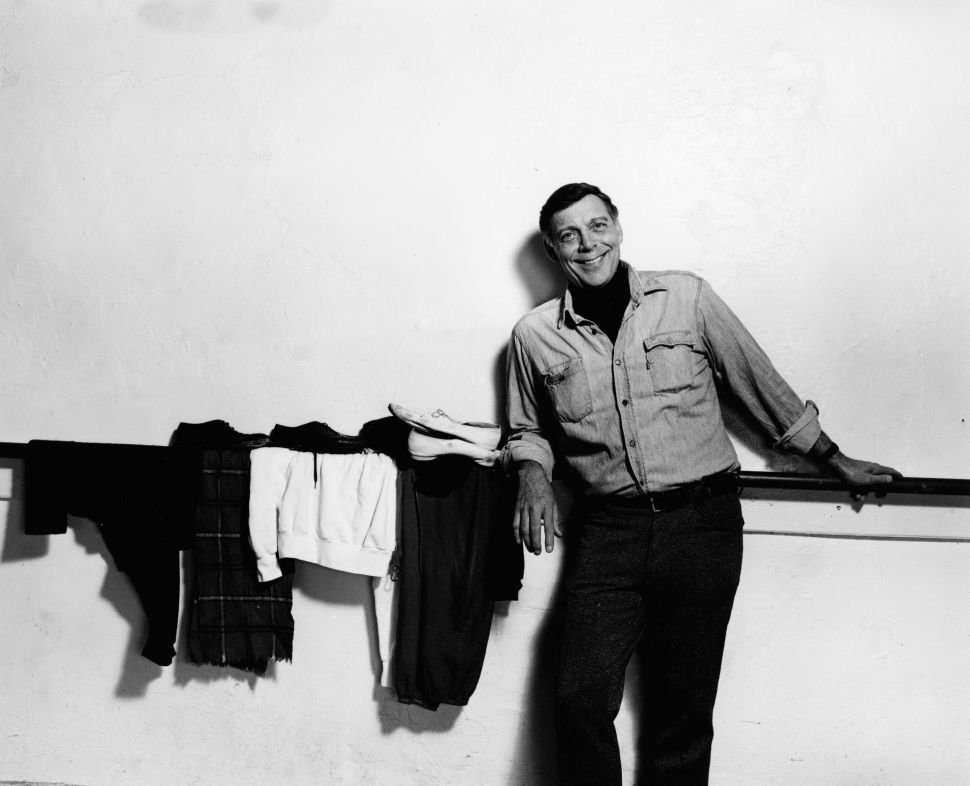