Dwayne “The Rock” Johnson made headlines when he became the highest-earning actor in history, but Scarlett Johansson is catching up. The Avengers star has unseated Emma Stone to become Hollywood’s highest-paid actress with a whopping salary of $40.5 million between June 1, 2017 and June 1, 2018.

Per Forbes, Stone paced the field with $26 million last year, taking down Jennifer Lawrence, who had led the rankings for two consecutive years. Combined, the top 10 highest-paid actresses last year earned $172.5 million between June 1, 2016 and June 1, 2017. This was down 16 percent from the $205 million they earned the year before. Three women surpassed the $20 million mark in 2017, one less than the year before.

The 10 highest-paid actresses raked in a combined $186 million before fees and taxes, a 16 percent jump from 2017. However, only two women crossed the $20 million mark this year. It’s no secret that Hollywood has been failing women both in front of and behind the camera for some time now.

This year’s top three highest-paid actresses are Johansson (at $40.5 million), Angelina Jolie (at $28 million) and Jennifer Aniston (at $19.5 million).

Johansson’s victory may come as a surprise. Although her role as Black Widow in the endlessly lucrative Marvel Cinematic Universe (Avengers: Infinity War topped $2 billion at the worldwide box office) keeps her in the multiplex, her other recent films haven’t fared as well. Last year’s Rough Night ($47 million) and Ghost in the Shell ($169 million) both underperformed. The latter generated controversy for whitewashing the Asian main character from the popular Japanese manga on which it was based. Johansson then drew ire when she made some unpopular comments in response to the backlash of her being cast as a trans man in Rub & Tug, which she later exited. None of that seems to have slowed her down.

Johansson will next appear in 2019’s Avengers 4. 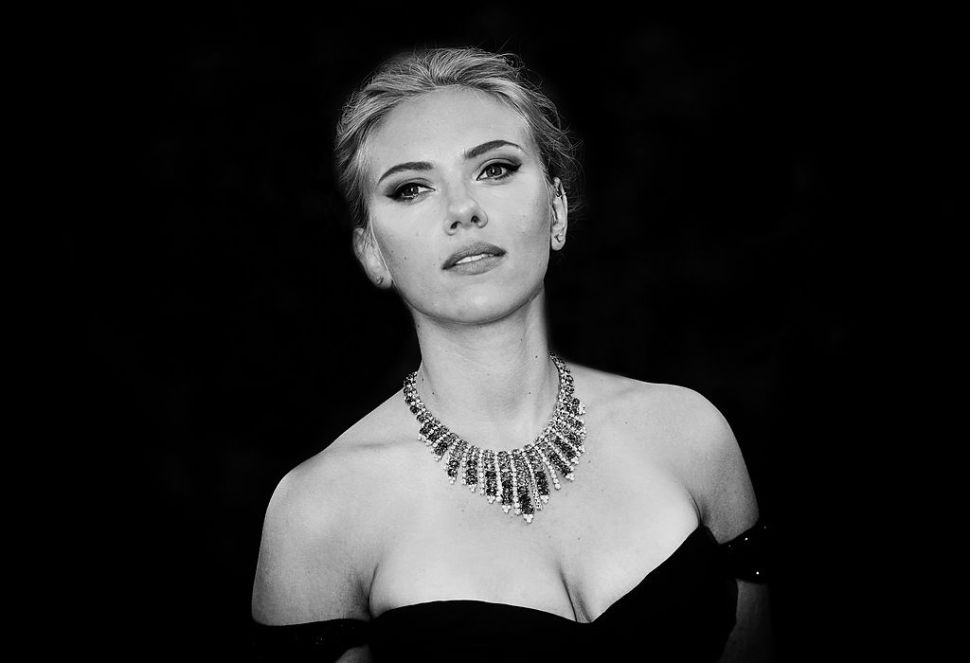