Earlier this week, J.J. Abrams confirmed that Star Wars: Episode IX had begun filming, while Lucasfilm revealed a full cast list that included Mark Hamill, Billy Dee Williams and the late Carrie Fisher. This opened up a host of questions including what roles each character would play in the trilogy-capping chapter, how unused footage of Fisher from Abrams’ The Force Awakens would be massaged to fit the new film and how it all was going to end. But one announcement that flew relatively under-the-radar came shortly after Lucasfilm’s big reveal: actress Keri Russell had closed her deal to also appear in the film.

Now Russell and Abrams go way back, with the actress famously starring in Felicity, one of Abrams’ first notable credits. After finishing up a fantastic six-season run on the criminally underwatched The Americans, Russell’s schedule was suddenly clear and joining a galaxy far, far away is a no-brainer for most working actors. While the majority of Star Wars fandom has speculated that Russell may be playing Expanded Universe fan-favorite Mara Jade—who married Luke Skywalker in the Legends books—I have another beloved character in mind for Russell.

For those that don’t know (*spoilers ahead*), Ahsoka Tano made her in-canon debut in the animated series Star Wars: The Clone Wars as Anakin Skywalker’s former padawan. Naturally gifted, headstrong but mature and noble, Ahsoka quickly became a fan-favorite hero whose popularity continued with her appearances on Star Wars Rebels. She fought alongside Anakin, Obi-Wan Kenobi and the rest of the Jedi Order during the Clone Wars until she was falsely framed for a crime she did not commit and excommunicated from the Jedi Order. Though the Jedi Council soon realized their mistake, Ahsoka had lost confidence in the institution and struck out on her own.

In Rebels, she becomes the manager of the rebel intelligence network set up by Senator Bail Organa (Leia’s adopted father). Her insurrection-like actions bring her into the path of her former Master, who had since turned to the Dark Side as Darth Vader. When we last saw Ahsoka, she had just returned from an inter-dimensional temporal journey (it’s a lot cooler when you see it) and was searching for Rebels protagonist Ezra Bridger.

It’s reasonable to believe that Ahsoka is still out there somewhere after the events of Return of the Jedi. Having Russell play an older version of the character would provide fans with not only a jolt of excitement, but a sense of closure for the most popular Star Wars character never to appear on the big screen (all due respect to Admiral Thrawn).

Not every Star Wars fan has seen the companion cartoons, but Ahsoka’s backstory could easily be explained by Force Ghost Luke, Yoda or Obi-Wan for viewers unfamiliar with the character. She would be a valuable asset in the final conflict against Kylo Ren and the First Order.

This is highly unlikely and I wouldn’t bet on Ahsoka Tano being in Abrams’ plans for Episode IX. But this is a humble plea for it to happen as it would delight Star Wars fans the world over and serve as a fitting conclusion to a great character. 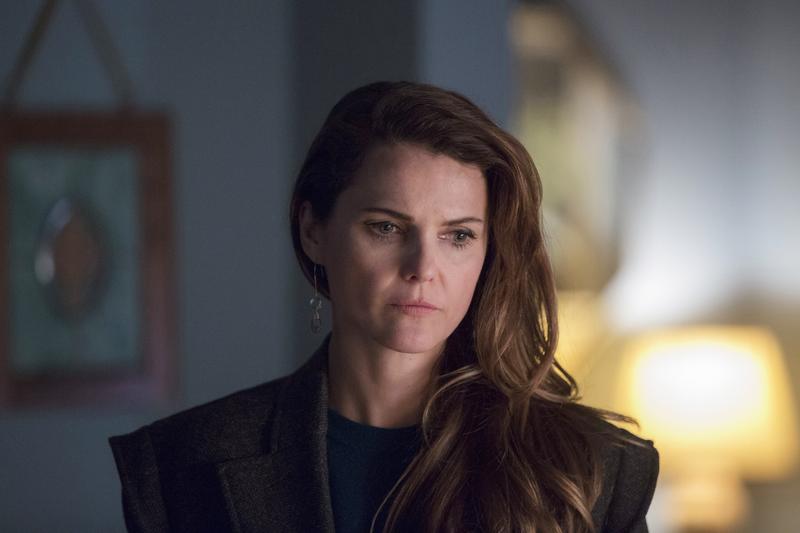