Dario Argento’s 1977 horror film Suspiria is a cult classic, a critically acclaimed scare-fest that continues to amass a following four decades later. The Italian director’s tale of a ballet dancer attending a prestigious academy involved in a supernatural conspiracy might seem like a surprising choice for a remake, but the presence of director Luca Guadagnino (Call Me by Your Name, I Am Love) has helped assuage many doubts, as have the movie’s stellar promotional materials.

Today, Amazon Studios released the first full-length trailer for the film, and it’s safe to say that we need a new pair of underpants. We are clearly not dealing with a run-of-the-mill reboot here, but rather a painstakingly shot, meticulously moody film centered around a truly terrifying hellscape.

In it, Dakota Johnson stars as Susie, the aspiring dancer who has just joined a dance company in Berlin, and Tilda Swinton plays the company’s enigmatic artistic director, Madame Blanc. Naturally, all is not as it seems, which the film’s menacing score (by Radiohead’s Thom Yorke) hints at brilliantly. As Madame Blanc says in the trailer, “When you dance the dance of another, you make yourself in the image of its creator.” That theory takes on a decidedly ominous tone as the school is revealed to host all sorts of nefarious forces. Are the dancers ghosts? Are they demons? Are they just really hungry? It’s all so uneasy and so red.

Suspiria also stars Mia Goth, Chloë Grace Moretz and Jessica Harper, who starred in the original film. Amazon Studios joined other streaming services in staking its claim in the film industry in 2016, when Manchester by the Sea scored multiple Oscar nominations and wins, including for Best Original Screenplay. However, while Kumail Nanjiani’s 2017 romantic comedy The Big Sick earned it a screenwriting nomination, many of Amazon’s other high-profile movies have connected less than expected. Given the film’s star power and Guadagnino’s cred, it seems studio execs are hoping Suspiria will not only give us the heebies-jeebies, but also put Amazon back in the ring. 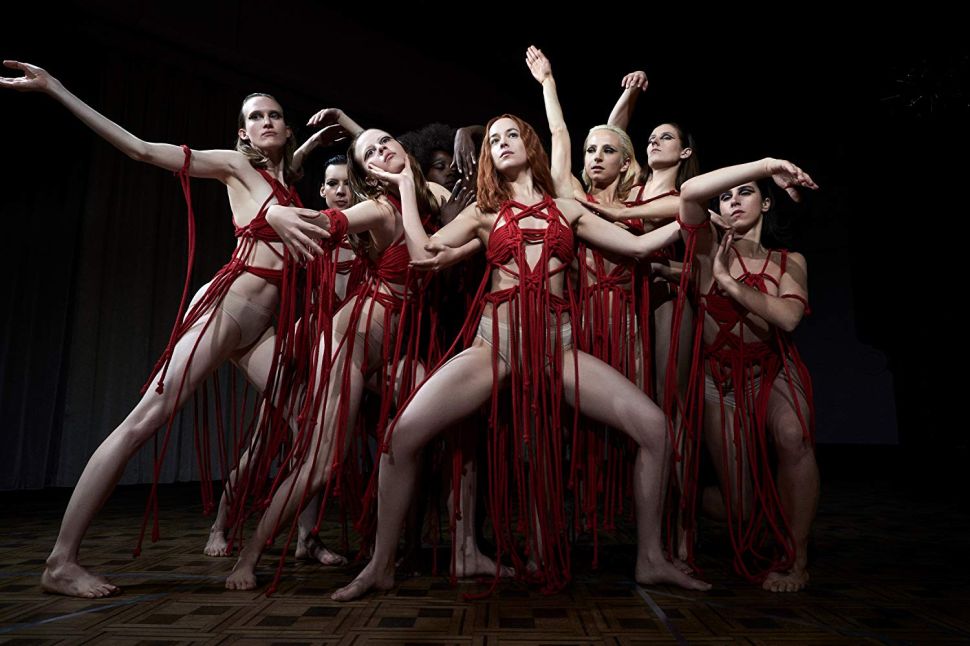