Elon Musk dumbfounded investors and the public yesterday when he announced on Twitter that he was “considering taking Tesla private” for a 20 percent premium over the company’s market value. He also claimed that the funding needed for what would be a $72 billion buyout was secured.

The surprise tweet immediately sent Tesla stock jumping by 10 percent Tuesday afternoon, a sign that at least some of Tesla investors believed he wasn’t joking.

Then, Musk made it more serious by putting out a press release on Tesla’s website, in which he explained in more detail why he wanted to take the company private. Musk said the buyout could happen in one of two ways: current Tesla shareholders can either keep their stakes in a private Tesla or sell their shares to a new investor at $420 per share. In a response to a Twitter comment, Musk said he’d prefer the former structure, where existing shareholders stay with the company.

To prove that the plan is feasible, Musk referred to Fidelity’s partially private ownership in SpaceX as an example. Since January 2015, some of Fidelity’s mutual funds have acquired SpaceX shares through a series of private placements. One of these mutual funds, The Fidelity Growth Company Fund, disclosed in May this year that it owned $109 million of SpaceX.

This practice is unusual because mutual funds, which manage money for ordinary investors, are normally subject to the same disclosure rules as public companies. And, with Tesla’s size, the process can be more difficult and complicated.

“The practical issue with what Elon suggested yesterday is that the significant majority of Tesla’s public shareholders would be forbidden from owning a private offering from Tesla,” John Thaler, founder of JAT Capital Management, a multibillion-dollar global equity investment firm, told Observer.

Tesla’s largest shareholder at the moment is T. Rowe Price, which owns nine percent of the company, worth $5 billion, mostly through mutual funds. T. Rowe Price declined to comment on Tesla’s privatization plan.

Institutional investors like T. Rowe Price own 62 percent of Tesla; the rest of the company is owned by individual shareholders. Under SEC rules, individual investors are not allowed to participate in private equity investments like the one Musk proposed without a qualification process due to private securities’ high risks and a lack of periodical disclosure.

“The SpaceX example that everyone was talking about is that a small handful of Fidelity funds are specifically allowed to own a small amount of private securities. The overwhelming majority in the mutual fund space are not allowed to do this,” Thaler explained.

To buy out all of the outstanding Tesla shares at $420 each, he will need about $72 billion. Suppose that some of the non-mutual fund institutional investors choose to stay, he would still need tens of billions of dollars to buy out the shares held by individual investors.

According to CNBC, Tesla hasn’t approached any Wall Street banks about the buyout plan yet.

This morning, Tesla’s board said in a statement that Musk raised the privatization talk with them just last week. There was a discussion of how to fund the buyout, according to the statement, but the board didn’t answer the key question on what exactly was “secured.”

Musk said the final decision on whether to take Tesla private will go through a shareholder voting process. He hasn’t shared when. 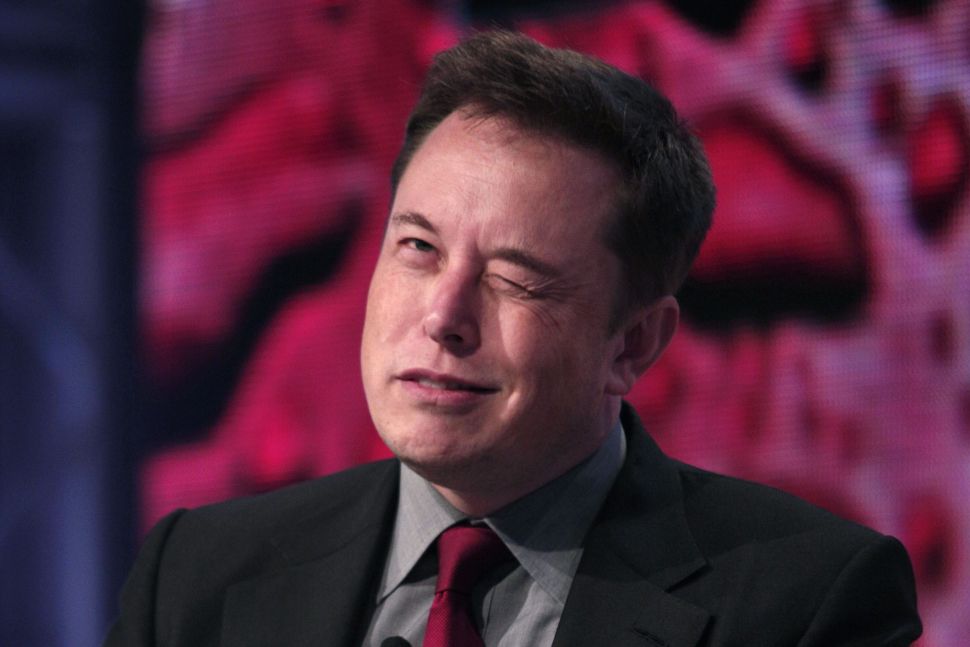