When the Trump administration performed its greatest conservative feat with last winter’s tax cuts, job growth was the word on every Republican politician’s lips. Mike Pence, Steve Mnuchin, and Donald Trump himself spoke of the new bill as an economic miracle pill for the middle class and job growth—which it maybe could have been, if the first priority of corporations was to increase workers’ salaries.

But new studies show that the extra profits reaped by corporations from the tax cuts are going in a different direction. Instead of the money being spent on workers and job creation, corporations have amped up buybacks—investing in their own stock.

Ever since the new tax law was signed on December 22 of last year, announcements of plans to buy back stock have poured out of Wall Street. A newly released report from POLITICO shows that CEOs have overwhelmingly used the extra capital generated from Trump’s reduction of the corporate tax rate for “insider sales.”

On Monday, Caterpillar, Inc. announced a plan to spend $1.25 billion on its own stock. Just two days before, Walgreens stated it would “repurchase $10 billion worth of stock from shareholders.” According to a study from Americans for Tax Fairness, the Walgreens announcement pushed the value of buyback stock since the passage of the Trump tax bill to a staggering $500 billion, double that of the same period of time last year.

A report from JUST Capital was released last month on how the 138 companies that make up the Russell 1000 intend to spend the Trump-given “tax windfall” of $150 billion.

“This tax cut presents companies with an ideal opportunity to begin allocating resources in ways that better align with the public’s priorities,” begins the report. However, further down the page, a contradictory pie chart shows that 57 percent of the extra profits will go back to shareholders, while only seven percent will be allocated to workers.

CEOs have reason to use a buyback strategy. Shortly after Mastercard announced a planned $4 billion buyback, it sold $44.4 million in stock in a month. Eastman Chemical sold $5.4 million worth of stock just two days after it said it would spend $4 billion on its own stock. By investing in itself, a corporation can create the illusion that its stock is high, drawing attention from other investors.

The problem posed is that the immediate inflation caused by corporations buying back stock is artificial stimulation.

While buybacks could cause investments to appear to be at a high point, the state of worker’s wages aren’t necessarily experiencing the same boost. A study published last week by the Roosevelt Institute examined the effects of stock buybacks made from 2015 to 2017. It showed that multiple large-scale hiring corporations, including McDonald’s, Starbucks and Lowe’s, could have given each of their workers an extra bonus of up to $18,000 with the money they used for buybacks instead. The study concluded that implementing policies to reduce buybacks “are a crucial step towards reducing the growing pay disparities between workers and executives and addressing increasing economic and racial inequality.”

Throughout the Trump roller coaster ride of steel tariffs, trade wars and tax cuts, the administration has clung to the stock market’s current relative prosperity as its saving grace. But increased buy back rates means investment rates may not be an accurate show of employment or job growth. The Trump tax cuts may have stimulated the market, but the middle class isn’t reaping its promised benefits. 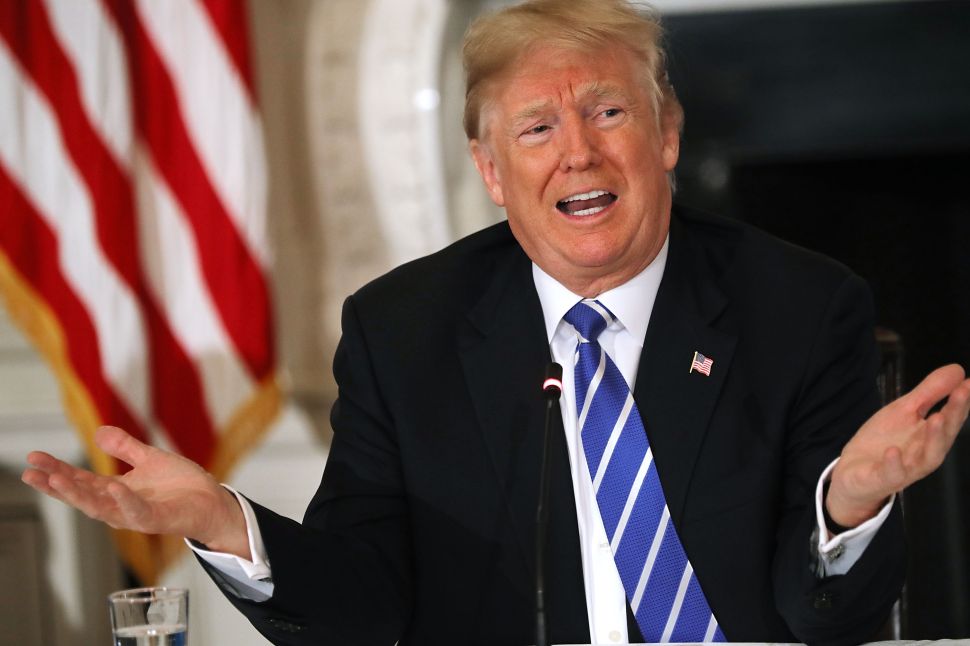