In the past seven days, Turkey’s currency, the lira, has lost 27 percent of its value against the U.S. dollar, partly due to President Donald Trump’s announcement last week to double the tariffs on the country’s steel and aluminum exports. The tariff sanction was the last straw for Turkey’s already troubled economy, sending its currency to a record low at a record speed.

On Monday, President Recep Tayyip Erdogan bashed Trump’s tariff attack as “firing bullets into the foot” of a “strategic partner.”

But, as the old saying goes, every cloud has a silver lining. In Turkey’s current situation, it is the country’s luxury retail business.

Istanbul’s İstinyePark and Zorlu Center, shopping centers featuring European luxury brands like Louis Vuitton and Chanel, were flooded with tourists over the weekend, according to local newspaper Hürriyet.

Tourists from Asia and Arab countries formed long queues in the morning, waiting for the stores to open.

“The exchange rate cannot be reflected in prices in one day. Tourists are aware of this,” officials of a luxury boutique told Daily Sabah. “With the opening of the mall in the morning, there was almost an influx of tourists.”

A 22-year-old standing in a line outside a Louis Vuitton shop spotted by Bloomberg over the weekend said that “Turkey is now the cheapest place in the world for shopping.” Factoring in the currency devaluation in the last week alone, everything is at least 25 percent cheaper in Turkey than in the U.S.

In summer 2017, the U.K. saw a surge of tourists after Brexit caused the pound to fall by 20 percent; In 2015, when Japanese yen dropped to a 12-year low, Japan saw a record number of visitors, mostly from its neighboring China.

But, there is apparently a limit of how far people are willing to go to reap the benefit of a foreign currency plunge. So far, the only place that has seen American participation in such times is Canada. When the Canadian dollar tumbled in 2015, the number of Americans visiting the country reached a five-year high.

As Turkish lira continues to fall right now, there is still a chance to take advantage of the shopping opportunity. However, Turkey requires a visiting visa for U.S. passport holders to enter. So, you’d better act quickly. 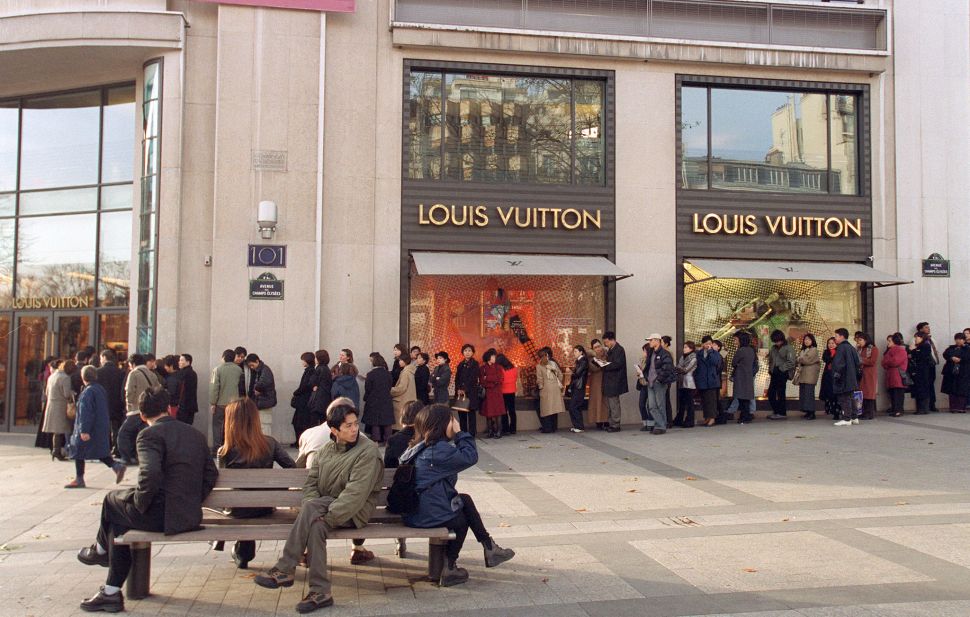