Live by the post, die by the post. If nothing else, that might be the lesson of the Trump era, which serves as a daily reminder of just how potent a recipe for chaos the combination of an impulsive personality and social media can be. Seemingly every week, stories emerge of the administration scrambling to reverse engineer policy justifications for what are in all likelihood spur of the moment, unconsidered pronunciations. That’s not just true of the president, however, as the last tumultuous week online for Elon Musk, runner up in the World’s Most Extremely Online Billionaire sweepstakes has shown us.

Part of the difficulty in divining the true meaning behind any Trump tweet pivots on the question of whether we’re meant to take his tweets seriously or literally. Musk, who also seems to delight in the wreckage his mucking around online can sew, presents a similar quandary.

What did he mean exactly, for example, when he tweeted late on a Tuesday night last week that he was “considering taking Tesla private at $420. Funding secured”? The hasty tweet almost immediately drew the interest of the Securities and Exchange Commission (SEC), caused a drop in Tesla Inc.’s stock price, and engineered confusion among some of the company’s shareholders, some of whom have since sued.

The implications of “420,” the weed-smoking number, will no doubt not be lost on Musk. His girlfriend is the hipster electronic musician Grimes after all, and while he’s reportedly not known as a partier, he has previously joked about the cocktail of drug use and social media: “Sometimes go crazy on Twitter,” he told shareholders last year about his hobbies. “Yeah, with a little red wine, vintage record player, some Ambien—magic! Magic happens.”

So too, seemingly, was a bizarre Musk tweet that followed on Friday, a careless impulse following news that he was being sued by two investors who said he had “fraudulently engineered a scheme to squeeze short-sellers.”

“Short shorts coming soon to Tesla merch,” Musk tweeted later that night in what could pass as a jokey non-sequitur but was also possibly a defiant and provoking reference to the short-sellers, who are said to irritate him.

Musk has since clarified that he has had conversations with Saudi Arabia’s sovereign wealth fund that led him to believe funding was if not secured-secured, then at least a likely outcome. But the fall out of all the online grabass is a reminder for Musk, or should be anyway, that he needs to remain more vigilant about the way online life can bleed into the real world.

All of which makes the latest bizarre plot twist in Musk’s Very Online week even weirder. Enter musician Azealia Banks, a plot twist that no one probably predicted, but at this point should be no less surprising.

Banks, as she’s been documenting on her Instagram Stories feed the past few days, had been holed up in Musk’s California home for days watching him deal with the fall out of his funding tweets, ostensibly, as she claims, waiting to collaborate with Grimes on a song. Many of the posts, which have since disappeared and cannot be confirmed as having come from Banks, were captured by others online. A request for a statement from Banks has yet to be returned.

i can’t stand the suspense, did Azealia Banks escape the house or did she open the smallest door marked “mini submarines only” and become the next victim pic.twitter.com/wYEFEbPO9B

“Lol I waited around all weekend while grimes coddled her boyfriend for being too stupid to know not to go on twitter while on acid,” she wrote in part. “I saw him in the kitchen tucking his tail in between his legs scrounging for investors to cover his ass after that tweet,” she said in another. “He was stressed and red in the face.”

A spokesperson for Musk called the drug allegation “total nonsense.” According to Gizmodo, Musk denied to them in a direct message that he had ever met or communicated with Banks. Banks and Grimes have been publicly teasing a collaboration for a while however.

What followed from Banks was a series of vicious insults directed at Musk and Grimes.

Just when you think it doesn't get crazier than Elon vs. the shorts, you find out about the Azealia Banks Vs. Grimes/Elon craziness and realize THERE COULD BE SO MANY MORE LEVELS OF CRAZY TO GO.$TSLA pic.twitter.com/A5YEqwXbP1

To be fair, Banks is no stranger to this type of lashing out, with a catalogue of public beefs that reads like a who’s who of the music world. She also shares Musk’s largely dim outlook on the media in general, a topic one might imagine they would have a lot to commiserate about were this Schrödinger’s Collaboration Weekend to have actually transpired.

In the meantime, all we have are the posts to go by, which can be a thrilling way to live when it’s all fun and games on the internet, but not when the line between IRL and URL blurs so completely. Musk might be able to invent an electric car or a reusable rocket, but he’d be hard pressed to invent a more chaotic exemplar of the social media brain-damaged id than Banks, or himself for that matter. Inviting her into his home and leaving her to her own devices seems, to be charitable, unwise to say the least.

For most, it’s become obvious that a social media post can ruin our own lives and careers. For people like Musk, or the president, it has the potential to ruin everyone else’s, whether that’s in stock market turmoil, or the loss of life.

Tesla stock is trading today at $338, incidentally, a far cry from the price Musk tweeted about. 420 is a pretty funny number though. 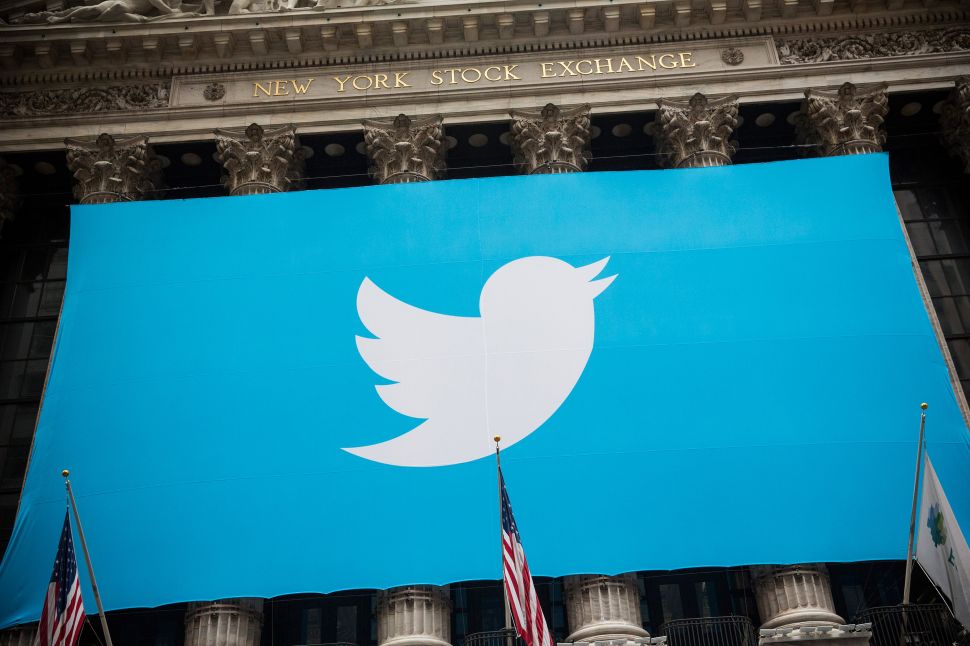