Expulsion and suspension are not the answer to student disciplinary problems and often do more harm than good, according to New Jersey Attorney General Gurbir Grewal. He recently joined with 10 of his fellow attorneys general in sending a letter to U.S. Secretary of Education Betsy DeVos and U.S. Attorney General Jeff Sessions, which calls on the officials to maintain the Department of Education’s Obama-era guidance regarding school discipline.

The Trump administration has been asked to recognize that not every policy enacted under President Obama should be overturned. Many policies are based on hard evidence and have proven to be effective in practice. The Department of Education’s school discipline guidelines are one such example.

On January 8, 2014, the United States Departments of Justice (DOJ) and Education released joint civil rights guidance to schools on how to meet their obligations under federal civil rights law to administer student discipline without discriminating on the basis of race, color or national origin. As the guidance highlighted, federal law prohibits public school districts from discriminating in the administration of student discipline based on certain personal characteristics. Most notably, Title IV of the Civil Rights Act of 1964 (Title IV) prohibits discrimination in public elementary and secondary schools based on sex, religion, race, color or national origin, among other bases.

To lower the risk of discrimination, the 2014 guidelines discourage the use of expulsion, suspension and other “exclusionary” forms of discipline, citing that disciplinary measures are disproportionately imposed on children of color and lead to poor educational outcomes for all children. Instead, the guidelines advocate for the use of alternatives, such as Positive Behavior Interventions and Supports (PBIS) and Social-Emotional Learning.

Overuse and Discriminatory Use of Suspension and Expulsion

While a range of factors contribute to the higher rates of discipline among certain student populations, the data also confirms that racial discrimination in school discipline is a significant problem.

A report issued earlier this year by the non-partisan Government Accountability Office found that, given the wide discretion that school officials have when imposing discipline, implicit bias may contribute to the school discipline gap by causing officials to “judge students’ behaviors differently based on the students’ race and sex.” The report also cited a study that “found that the types of offenses that black children were disciplined for were largely based on school officials’ interpretations of behavior.”

Studies also show that students who are suspended and/or expelled are more likely to repeat a grade, drop out of school and become involved in the juvenile justice system. Research also confirms that this can result in decreased earning potential and added costs to society, such as incarceration and lost tax revenue. According to the American Academy of Pediatrics, “out-of-school suspension and expulsion represent an enormously costly and largely unsatisfactory solution to behavior problems in school, whether from the standpoint of the school district, the student, or the community.”

Attorney General Grewal and his colleagues are calling on the Trump administration to keep the guidelines in place.

“The 2014 guidance addressed important issues, including implicit bias and disparate treatment in the administering of school discipline,” Grewal said in a statement. “To rescind the guidance now would be counter-productive and do real harm to our students, our schools and our state.”

In addition to referencing the above statistics, the attorneys general also reminded DeVos and Sessions that both of their agencies have a responsibility under the law to safeguard the rights of students. Accordingly, their letter calls on the Trump administration officials to keep the federal guidance on school discipline intact.

“To do otherwise would be an abdication of your agencies’ critical role, as established by Congress, to protect students’ civil rights,” the letter states.

Not surprisingly, the AGs are not the only ones speaking out. Earlier this year, more than 200 civil rights and advocacy groups also wrote a letter urging the Department of Education and DOJ to maintain the school discipline guidelines. Notable signatories included the NAACP and the American Civil Liberties Union. 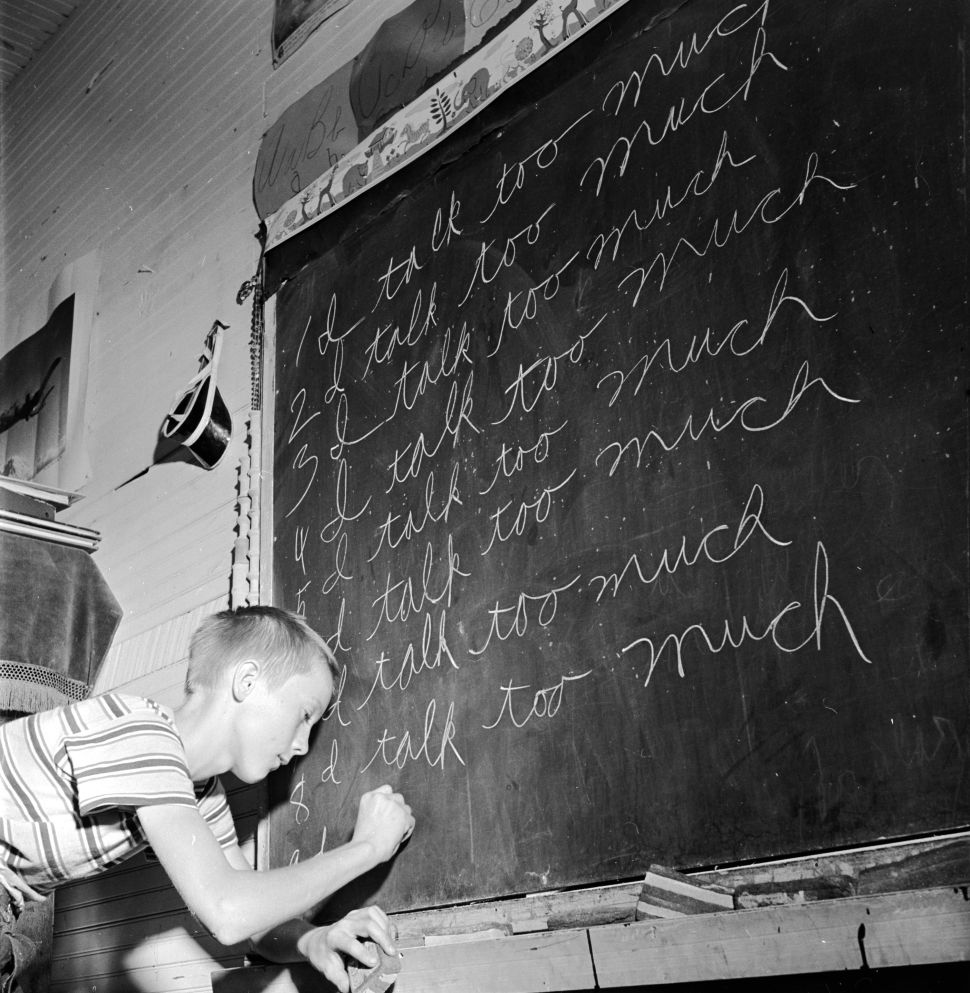