After 11 seasons and consistently massive ratings, CBS’ The Big Bang Theory is coming to a close. But while the upcoming 12th season, which premieres tonight, will be its last, devoted fans who’ve tracked the lives of Sheldon (Jim Parsons), Penny (Kaley Cuoco) and Leonard (Johnny Galecki) needn’t fret about how the show will wrap things up.

In a recent interview with The Hollywood Reporter, showrunner Steve Holland revealed that news of the series’ end came early on in the Season 12 writing process, and that he and his team have continued to approach the final season just as they have the previous 11.

“[The decision] didn’t impact it a lot,” Holland said. “It was early enough in the season that we hadn’t written that much. I don’t want this whole season to feel like one long farewell. Our goal is to make a really strong, really funny season and then also find a way to end it in a way that seems satisfying. But it’s nice to actually have the time to do that. It would have been hard, I think, if we’d found out in February or March that it was the end and with only a few episodes left to go [in terms of the writing process]. This really lets us take our time and plan things out in a way that we don’t always do.”

The team found out during the second week of production that there would be no Season 13. While cast members had differing opinions about whether or not the series should continue, whispers suggest that Parsons had decided to hang it up. Regardless of how the decision was made, The Big Bang Theory is going out on top—the 11th season averaged a killer 14 million live weekly viewers, making it television’s No. 1 comedy by far.

Holland and his team had been discussing potential versions of a finale for years. When the move became official, he and co-creator Chuck Lorre sat down with executive producer Steve Molaro to begin hashing it out. Last season’s big scientific discovery will play a role in the upcoming episodes, but the new season won’t have a definitive overarching theme. Holland wouldn’t delve into any specifics, but he did say that they’re aiming for something that properly services the characters.

“We talked a lot about finales in general,” he said. “Endings are always hard, and I’m sure people have invested so many years in this show—you know, I’m sure there will be people who have very solid ideas of what they want the ending to be and they’ll be disappointed if it isn’t that. For us, you want to find a way to do something that feels right for these characters and satisfying and surprising and that’s not just fan service. We always think if we can find something that feels right to us then hopefully people will like it.” 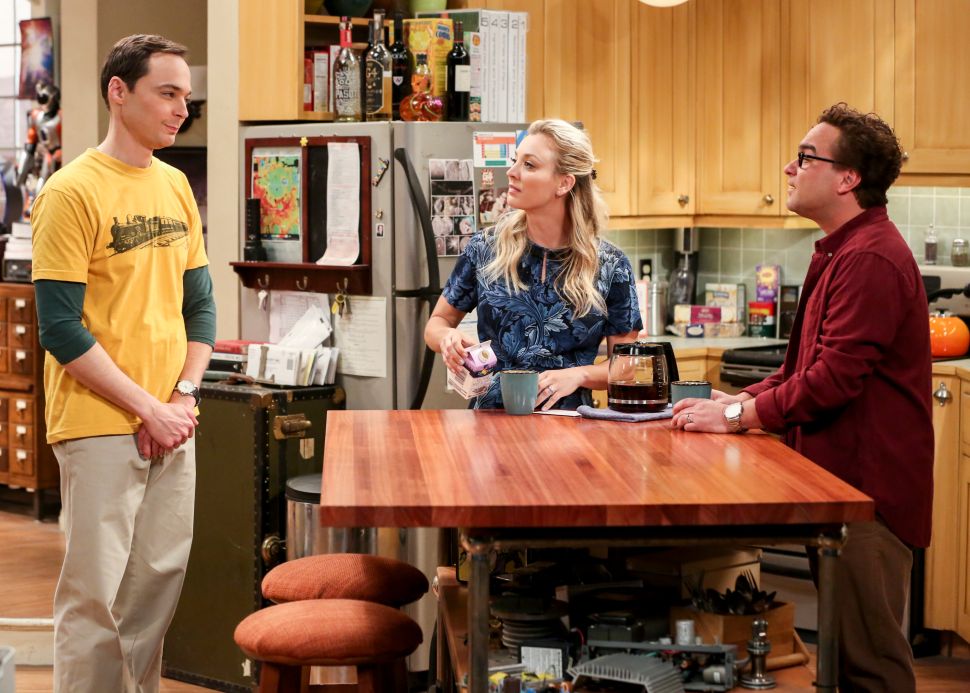