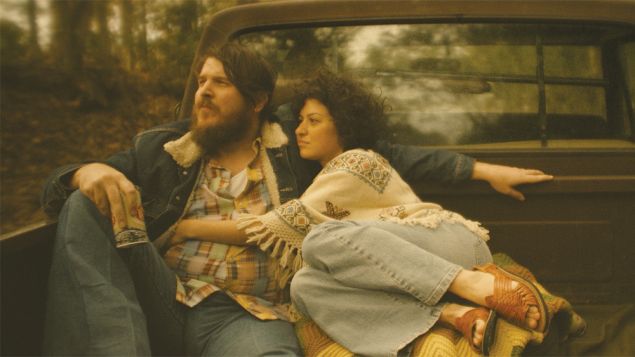 This is a movie that begins with a last chance—turns out it’s one of several. The country singer Blaze Foley (played by musician and first-time actor Ben Dickey, who won a special jury prize at this year’s Sundance Film Festival), is largely unknown beyond a handful of devotees scattered around Texas. He may remain so even after director Ethan Hawke’s film about him opens this weekend—Hawke’s not the first to try to cement the musician’s legacy. When we first meet him, Foley is in a recording studio acting like a madman. He’s beating on the tom-tom drums, cursing and carrying on about Cesar Chavez and Ronald Reagan when he should be laying down tracks. “You’ve been kicked out of every bar south of Virginia, because you’re a pathetic drunk,” the enraged producer yells, wielding a baseball bat.

The very next scene provides a sharp and sudden contrast. This time Blaze is sitting on a front porch with his friends, playing his haunting, fingerpicked tune “Clay Pigeons,” telling jokes and drinking beer. He is as introspective and agreeable as the man in the studio was confrontational and pugilistic. The fact that they are the same guy, and the way that these seemingly opposing figures are juxtaposed, tells you everything you need to know about both Foley and the unique manner in which Hawke has tried to capture him.

Hawke, who is in the midst of a professional year for the record books, has committed himself to the nearly impossible: telling the story of a guy who, during a life cut short in a bizarre and improbable way, steadfastly refused to be pinned down or analyzed, even for a moment. As these opening scenes demonstrate, Foley wrote his legacy on porch swings, barstools and the flatbeds of stranger’s trucks but almost never in a recording studio when the tapes were rolling.

The fact that Foley was a drunk didn’t help, but that’s hardly the whole story. He simply didn’t have the constitution for fame (a quality that seems to mesmerize Hawke); he did however have a tremendous capacity for love. At its heart, Blaze is the kind of stardust-sprinkled romance story that the movies are built for, but rarely ever feature. Never mind that it is a doomed one.

Foley meets Sybil Rosen (Arrested Development‘s Alia Shawkat) at a hippy arts retreat, and they spend their first magical months together living rent free in a treehouse in the woods. From their rustic morning routine to Foley’s introduction to her Jewish parents, their time together is rendered with a remarkable intimacy. It’s the result of Hawke’s nuanced understanding of how to present on-screen relationships, the intuition and generosity of the two lead actors and the depth of the source material, which was taken from the real Rosen’s memoir, Living in The Woods in a Tree: Remembering Blaze Foley.

But every one of the relationships depicted crackles with history, tension and love. This a film about how we tell stories about the dead, and who gets to craft these legends. From the very start of the film to the end, a battle is fought for the singer’s legacy between Blaze’s two best friends, the equally drunk but much more famous cult musician Townes Van Zandt (played with incredible intuition by master guitarist and one-hit wonder Charlie Sexton) and a harmonica player named Zee (played by Hawke’s longtime friend Josh Hamilton, with whom he co-founded the Malaparte theater company). Their scenes are as tense as Blaze and Sybil’s are tender.

Along with Dickey’s equally feral and vulnerable performance, what stands out most in Blaze is just how fully formed and realized Hawke’s vision is as a filmmaker. He has clearly learned so much from his long-time collaborator Richard Linklater, who appears in the film alongside Steve Zahn and Sam Rockwell as three oilmen who invest heavily in Foley’s career and live to regret it. Hawke shares his Boyhood director’s lyrical curiosity and ability to let scenes breathe and take on lives of their own. At the same time, the lifelong actor shows his own singular and hard-earned wisdom about the ineffable spark required to achieve some sort of authenticity as a performer, even when that performer is utterly unknown. 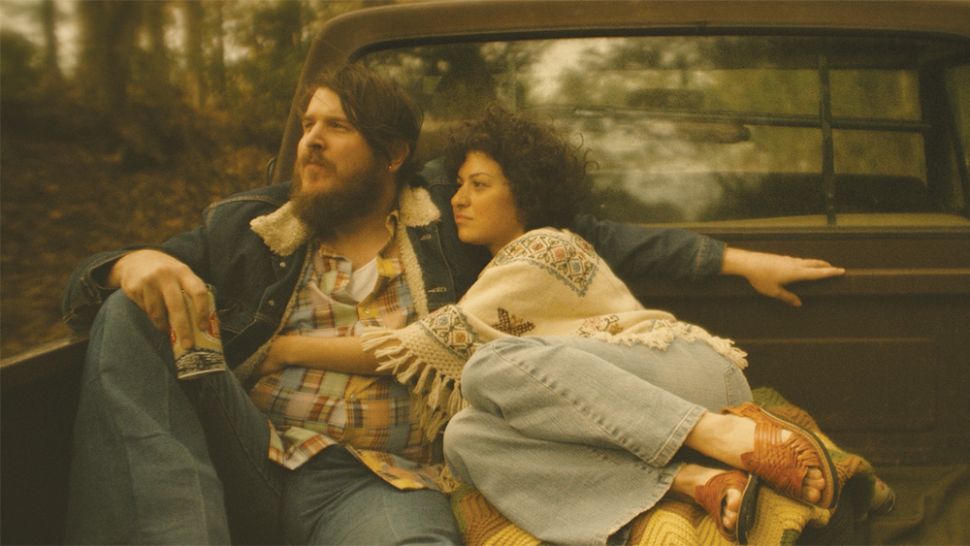