There’s been a lot of chatter about Brie Larson’s Captain Marvel, the Marvel Cinematic Universe’s first solo blockbuster headlined by a woman, and today we got our very first look at the superheroine, plus a few new details about the movie. Entertainment Weekly published an official image of Larson in costume and also sat down with her and co-director Anna Boden for a quick chat.

Those who saw Avengers: Infinity War  may remember Nick Fury (Samuel L. Jackson) paging a mysterious figure just as he was disappearing in the post-credits scene. That unknown hero was Captain Marvel, who will presumably show up in Avengers 4 to lay the smackdown on Thanos—she is, after all, generally regarded as the most powerful figure among Marvel heroes. But before she enters the fray, she’ll appear in her own film slated for March 8, 2019. That’s when audiences will first meet the part-human, part-Kree pilot.

“She can’t help but be herself,” Larson told EW. “She can be aggressive, and she can have a temper, and she can be a little invasive and in your face. She’s also quick to jump to things, which makes her amazing in battle because she’s the first one out there and doesn’t always wait for orders. But the [not] waiting for orders is, to some, a character flaw.”

Fun fact: Captain Marvel takes place in the 1990s, making it a prequel of sorts to the MCU, which first kicked off in 2008. While that will free the film from much of the interconnected universe responsibilities other MCU entries must shoulder, we will see a bit of Nick Fury, who will still have both of his eyes, and Clark Gregg’s Agent Coulson. The movie will begin with the captain—also known as Carol Danvers—already super-powered, so audiences won’t be forced to endure yet another formulaic origin story. When we first meet her in March, she’ll have left Earth behind for the cosmos where she joins an “elite Kree military team called Starforce,” led by Jude Law’s character, Mar-Vell.

Starforce will include a few familiar faces, including Djimon Hounsou’s Korath and Lee Pace’s Ronan, both of whom we met in Guardians of the Galaxy. The squad also includes Gemma Chan’s Minn-Erva.

At some point in the tale, however, Carol will be drawn back to Earth as her home planet is invaded by a race of shape-shifting aliens known as the Skrulls, headed by Ben Mendelsohn’s Talos.

Ultimately, when crafting Captain Marvel, Boden and co-director Ryan Fleck wanted to create a realistic character that just happens to have superpowers.

“This is not a superhero who’s perfect or otherworldly or has some godlike connection,” Boden said. “But what makes her special is just how human she is. She’s funny, but doesn’t always tell good jokes. And she can be headstrong and reckless and doesn’t always make the perfect decisions for herself. But at her core, she has so much heart and so much humanity—and all of its messiness.” 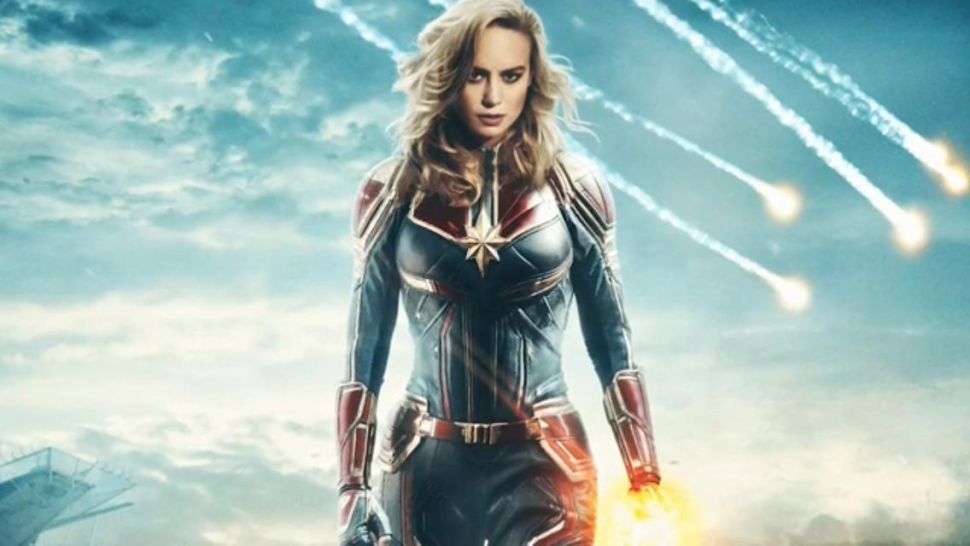