Sorry, Tony Stark; many apologies, Steve Rogers. There’s a new hero stepping into the Marvel Cinematic Universe and she very well could become the next crown jewel of the entire enterprise. That’s right, Brie Larson’s Captain Marvel will introduce Carol Danvers, a half human-half Kree pilot imbued with such amazing powers that studio head Kevin Feige has said she is the most powerful hero in all the MCU.

That’s bold talk for a big screen universe that includes the God of Thunder, a giant green rage monster and the Sorcerer Supreme, but Captain Marvel‘s first trailer backs it up.

Captain Marvel takes place in the 1990s, making it a prequel of sorts to the MCU we’ve come to know and love. While Nick Fury (Samuel L. Jackson) called for Danvers as the end of Avengers: Infinity War and she’s sure to show up in Avengers 4, her solo movie will turn back the clock and explore her time with an elite Kree military team called Starforce, led by Jude Law’s character. That’s right, moviegoers, we’re going cosmic again, and a young Fury even has both his eyes still! Caught in the middle of a galactic war between two alien races, Danvers’ tale will eschew the traditional origin story and instead insert audiences right into the action—no formulaic and drawn out background on how she obtained her powers. Bing, bang, boom.

More importantly, the movie will continue to expand the scope of the MCU and provide something of a roadmap forward. Remember, most of the main Avengers stars will see their contracts expire after Avengers 4. While they can always renegotiate for additional appearances, the belief is that several of them will walk away. That will leave Black Panther (Chadwick Boseman), Spider-Man (Tom Holland), Doctor Strange (Benedict Cumberbatch) and Captain Marvel as the nucleus of the new team, while opening the door for further space exploration (who knows what is going to happen with the Guardians of the Galaxy).

It looks as if Captain Marvel will establish some sore of amnesia story for Danvers, who appears unable to remember her life on Earth before becoming a badass space cop. While the movie will undoubtedly be funny, it’s great to see the first trailer focus on more serious character-centric storyline, not to mention great visuals, before jumping into the clever quips that are sure to come. Starting off on a more dramatic note is the right way to go.

Captain Marvel is the MCU’s first solo blockbuster headlined by a female character (better late than never). It is directed by Anna Boden and Ryan Fleck and will arrive in theaters on March 8, 2019. 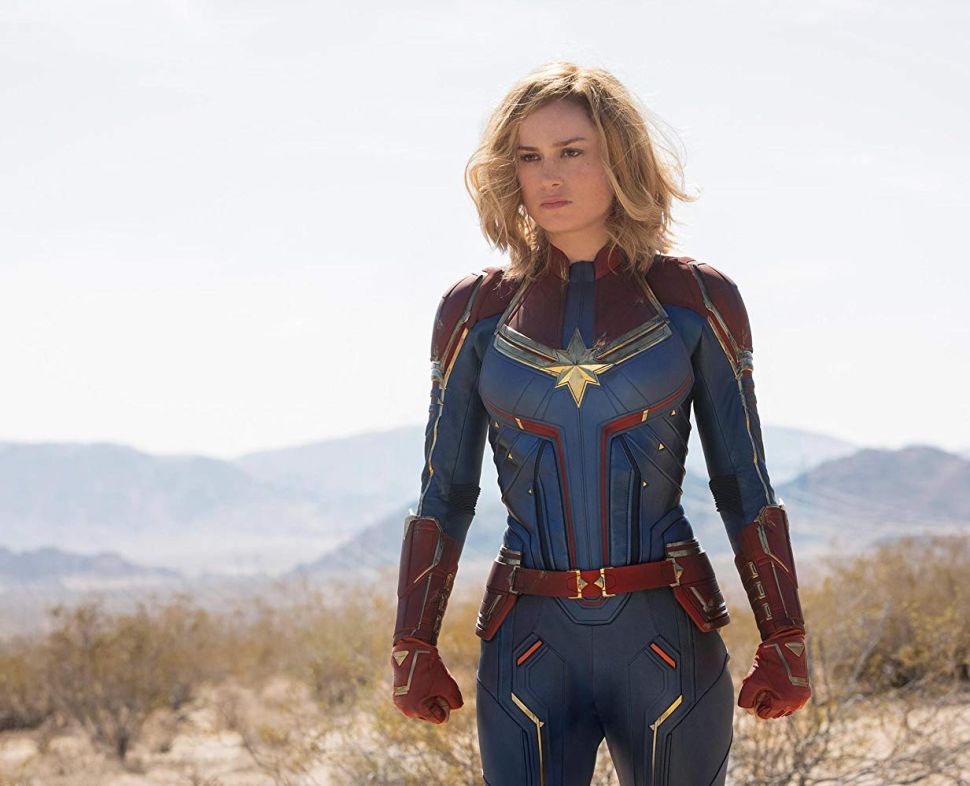