CNBC personality Sara Eisen has some news, but this time it’s personal. The Squawk on the Street and Power Lunch co-anchor is ready for a few changes on the home front, so she and her husband, Bloomberg TV’s Head of Programming Matthew Levine, are listing their Chelsea loft for sale.

Eisen and Levine haven’t owned the 1,200-square-foot apartment in the Spears Building all that long—they purchased it for $2.33 million in late 2014.

“They were looking for something special they would fall in love with, and they did,” CORE real estate agent Natalie Eisen, who is sharing the $2.6 million listing with Adrian Noriega, told Observer of the couple’s decision to first buy the unit. “They were so attracted to the potential, in terms of how they could transform it and put their own touch on it.”

Alas, they’ve come to the conclusion it’s time to pack it up.

The two-bedroom, two-bathroom condo at 525 W. 22nd St. does have many loft-y features, particularly all the exposed brick walls, polished concrete floors and beamed 12-foot ceilings throughout. “Prewar charm is something brokers and buyers talk about a lot,” Eisen said, “but this is in a league of its own. The building was built in the late 1800s, and the character and charm here are overwhelming.”

The kitchen is located just off the foyer, with white subway tile backsplash, grey countertops and cabinetry as well as Miele, Bosch and Liebherr appliances. The rather narrow separate dining room is divided by way of yet more exposed brick, but is roomy enough for a lengthy wooden table.

“They did a pretty large renovation when they moved in,” Eisen said. “They changed it from a one-bedroom, one-bathroom into a two-bedroom, two-bathroom. The second bedroom is a flexible space, and can be used however you want it to be.”

“They put in a ton of storage,” she added. “There are two huge custom closets, they renovated the kitchen, and they put in a wall of built-ins in the living room,” which is lined with oversize windows.

As for why they’re leaving the place behind? It’s partly due to the couple welcoming their first child earlier this year. “In general, they’re looking at bigger spaces due to a growing family,” Eisen said. “They’re both financial journalists, so for them it’s really all about the market—they thought it was an attractive time to put this apartment up for sale.” 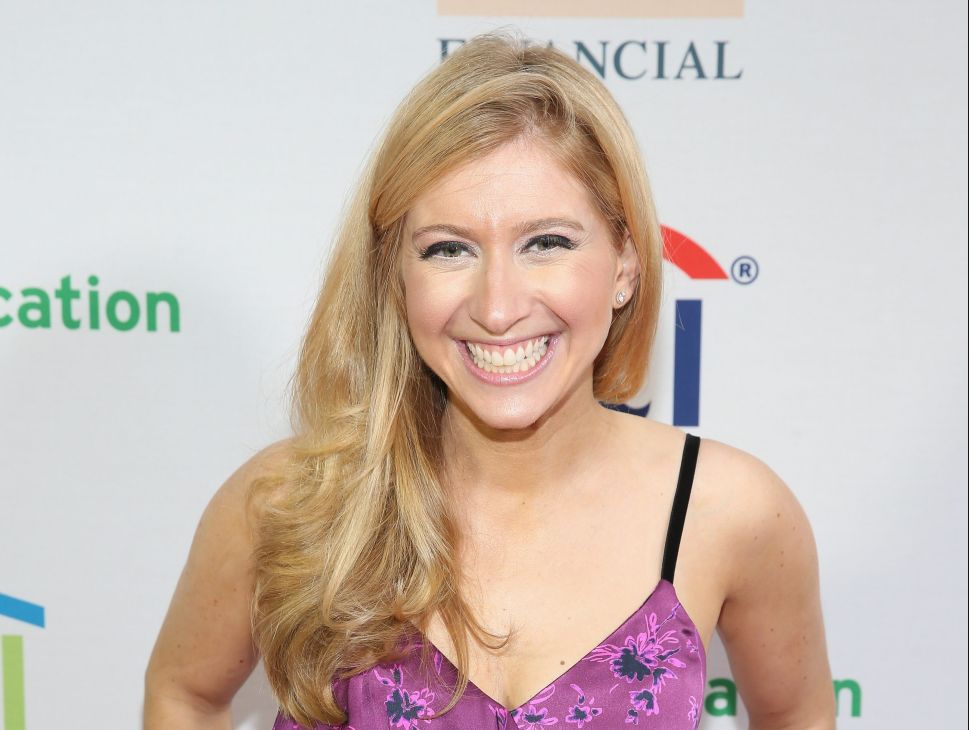