As usual, Reality Steve is right about everything. On Tuesday morning’s edition of Good Morning America, ABC announced that the next man to hand out roses until he (hopefully) finds a bride is none other than Colton Underwood, the tearful virgin from Becca’s season who claimed he hadn’t had time to have sex yet because he was too busy playing football.

Sure, Colton. Keep telling yourself that. There’s no way the actual issue could be deeply rooted anxieties about intimacy that you should work out with your therapist.

Today’s announcement also throws a wrench into Bachelor in Paradise somewhat, because on last night’s episode Colton told Chris Harrison he’s no longer interested in wooing Tia, who was still smitten but who decided to leave the show at the same time Colton did. At least we know how one of those storylines ends. 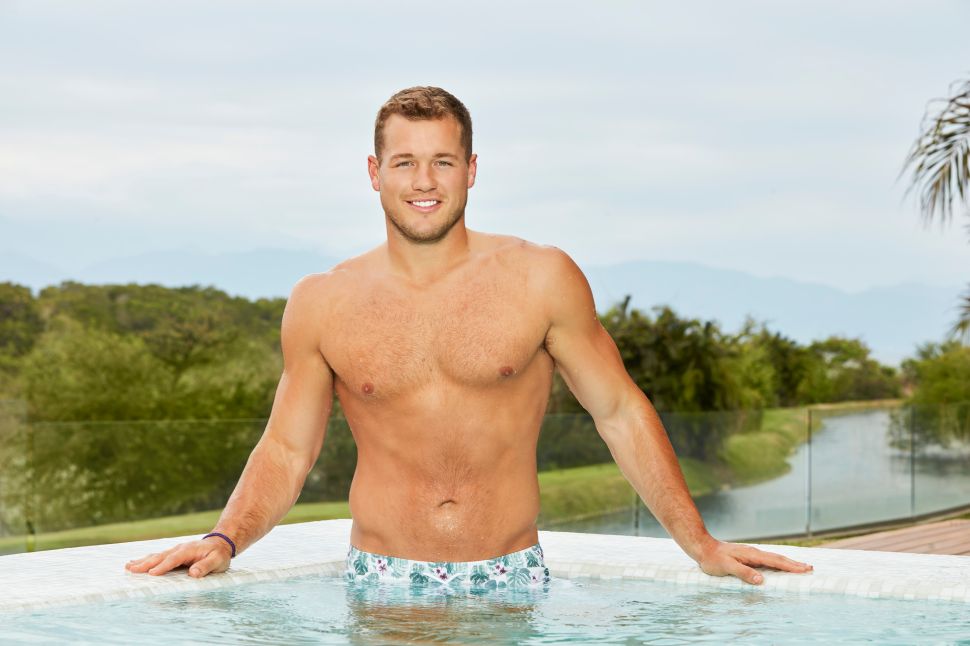