For anyone who is considering investing in cryptocurrencies, the first thing you need to know is that people who work at the epicenter of blockchain don’t care that much about the dollar value of Bitcoin and other digital tokens.

That was the overall sentiment that resounded among blockchain insiders at the TechCrunch Disrupt conference in San Francisco last week.

One prominent member of this group is Joseph Lubin, a co-founder of Ethereum, the second largest cryptocurrency by market cap right now. Lubin is the CEO of ConsenSys, a Brooklyn-based software company focusing on building applications based on the Ethereum platform. but the price of the Ethereum token—as well as other digital currencies—isn’t something he spends a lot of time worrying about.

“We try not to focus too much on the price of tokens and speculations,” Lubin told Observer last week in San Francisco. “Largely, these tokens are about supply and demand, and how they are used. Demand can be exacerbated if there are a lot of speculators in the ecosystem, which is what we see on an annual basis, I think.”

From a technical perspective, cryptocurrency is just one of the many applications built on top of blockchain. Bitcoin was the first blockchain-based application to gain mainstream interest, leading the way for many more to follow. To that point, Lubin said the increasing interest in blockchain technology was actually in part due to the cyclical booms of crypto prices. “Investors’ excitement drives crypto prices up, and higher prices bring more value into the blockchain ecosystem—in the form of money, entrepreneurial and technical talent, and consumers,” he said.

By popular definition, Blockchain is a decentralized digital ledger that records transactions, such as payment in the case with cryptocurrencies. Still, most people without a relevant technical background find the concept difficult to grasp.

The good news, according to Lubin and his colleagues, is that that is completely okay.

“In the same way people can use the Internet without understanding how TCP/IP works, people will use blockchain applications without understanding how the blockchain works. What you need to know isn’t how it works, but what it does—that’s the only prerequisite to using it,” Amanda Gutterman, chief marketing officer of ConsenSys, explained to Observer.

Some of these applications have already reached consumers. For example, earlier this year ConsenSys launched a media app called Civil with the goal to decentralize journalism. Unlike a traditional news site where every article is stored in a centralized server, Civil records every news article on an Ethereum network so the text can never be deleted by any single party.

“The idea that it would be possible for one person who doesn’t like what’s written about him to remove an entire publication from public view was really disturbing. Blockchain’s incorruptible record keeping addresses that,” Maria Bustillos, an editor of Popula, a news site housed on the Civil network, told Observer in April.

More recently, Civil has partnered with the Associated Press to test how it will work for large, international news wires.

“If anything, I would compare [blockchain] to the internet and web revolution in the 1990s, where there was a lot of idealism at the beginning because there wasn’t money attached to protocols. And then it started to be filled with competitive businesses, and then the stock market got involved. That’s when you saw the boom and bust and the dot-com craziness,” Lubin said. “Right now, we have an insane amount of activities in the blockchain ecosystem that are building new fundamental infrastructure. That is sort of an engine that’ probably gonna drive the next set of speculative activities.” 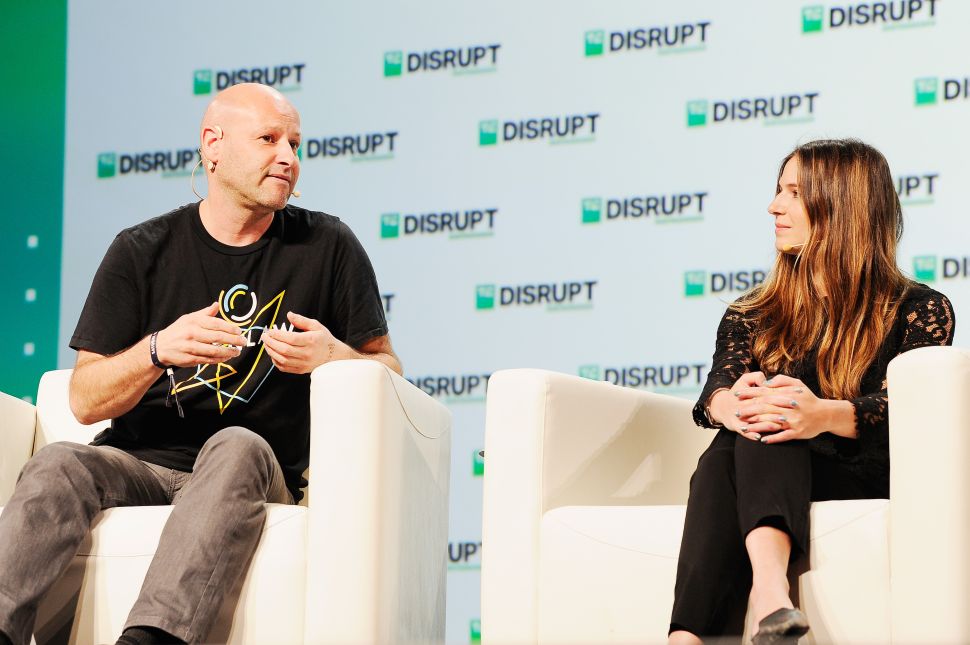