Demi Lovato is amplifying her efforts to rid herself of her Hollywood Hills home.

The house originally appeared on the market for $9.45 million on September 4, less than two months after Lovato’s July 24 overdose at the property.

Lovato was rushed to Cedars-Sinai after being given Narcan to restore her breathing and reverse the opioid overdose, and she spent 10 days in the hospital. She entered a rehabilitation facility immediately after, and reportedly transferred to a second rehab recently.

After she is released, she will not be returning to the 5,644-square-foot house, which was just discounted to $8.995 million—understandably, she seems to be looking for a fresh start.

Lovato purchased the 1.21-acre West Hollywood estate, which sits above the Chateau Marmont, for $8.3 million in September 2016, but didn’t move in until sometime in 2017.

The nearly all-white kitchen contains an oversize, marble-topped breakfast island and marble countertops, and has stainless steel appliances and silver light fixtures hanging from the ceiling.

There’s a gas fireplace in the double-height living room, while the master suite has its own private sitting room, two walk-in closets and a bathroom fitted with a soaking tub.

Upstairs, a “club level” is configured with a bar and media room as well as access to a sprawling terrace, per the listing shared by The Agency brokers James Harris and David Parnes.

It’s not clear where Lovato will move when she does return to Los Angeles, but her mother, Dianna De La Garza, told NewsMax TV that her daughter is recovering nicely in the facility. “I can honestly say today that she is doing really well. She’s happy, she’s healthy. She’s working on her sobriety, and she’s getting the help she needs, and that in itself encourages me about her future and about the future of our family.” 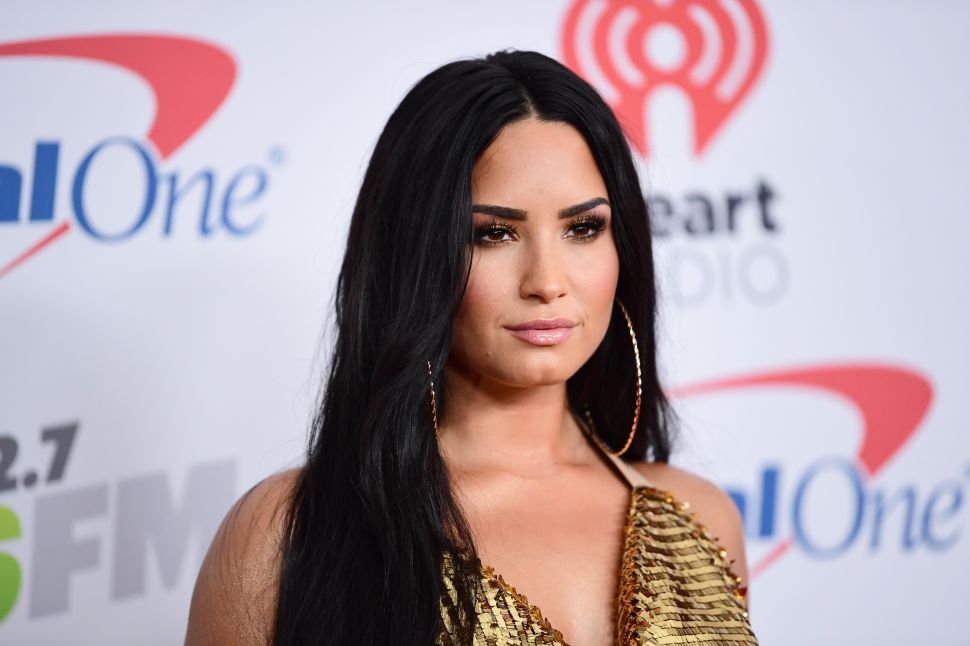