The Emmys will honor the best in U.S. prime-time television programming from June 1, 2017 until May 31, 2018, as chosen by the Academy of Television Arts & Sciences. The ceremony, which will be held at the Microsoft Theater in downtown Los Angeles, will be broadcast in the U.S. by NBC.

HBO’s Game of Thrones leads the field with 22 total nominations, after not being eligible for last year’s Emmys. NBC’s Saturday Night Live (21 noms), HBO’s Westworld (21 noms), Hulu’s The Handmaid’s Tale (20 noms), FX’s Atlanta (18 noms), Amazon’s The Marvelous Mrs. Maisel (14 noms) and HBO’s Barry (13 noms) round out the list of top contenders. For the first time ever, Netflix has earned more nods than HBO, with 112 to the premium cable network’s 108. NBC was third this year with 78 nominations, while FX claimed the fourth spot with 50.

Here’s a breakdown of how you can tune into the ceremony as well as the lists of nominees for all the top categories. Before the festivities begin tonight, be sure to check out Observer’s predictions for who will win.

How to Live Stream Emmys 2018 Online

The easiest and most straightforward way to watch the 70th Emmys Awards tonight is on NBC.com/live. If you pay for cable (or know someone who does), all you need is your log-in and password information, and you’re off to the races.

However, if you’re cutting costs around the house and don’t have a cable subscription, you’ll need to look elsewhere. Might we suggest DirecTV’s free seven-day trial? You’ll get a full seven days cost free before your paid membership begins.

Outstanding Actress in a Comedy Series

Outstanding Actor in a Comedy Series 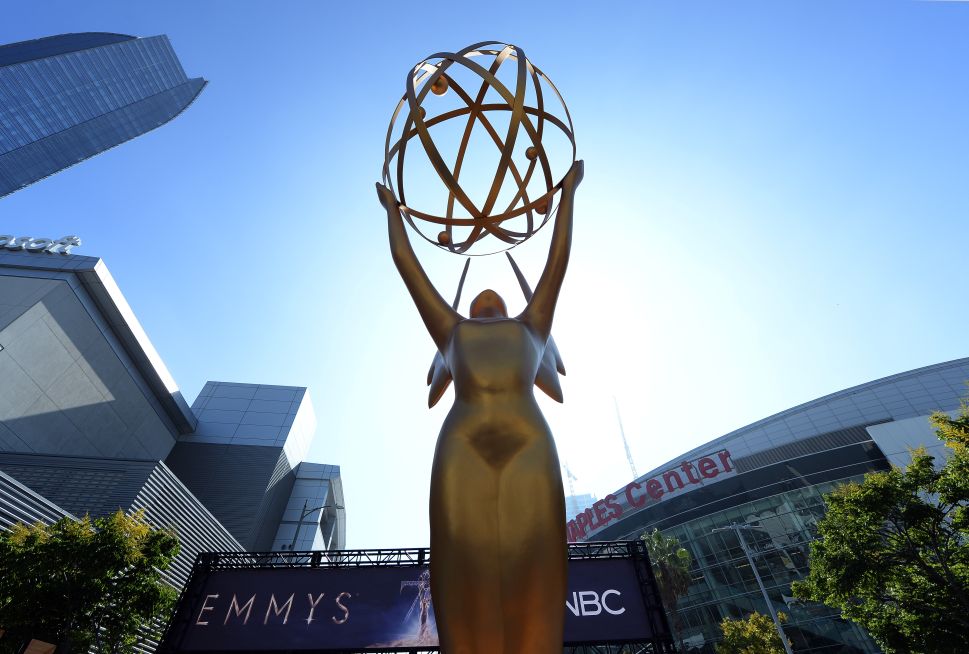