Whether it’s fair or not, status matters in Hollywood, and nothing distinguishes a high-wattage actor, actress or series quite like the awards love they’ve received. Despite declining ratings, the Primetime Emmys still serve as a shot in the arm for the careers of its lucky winners and an indicator of which direction the television winds are blowing.

This year’s awards show is less than two weeks away, which means it’s time to engage in rampant speculation over which stars and shows will be walking away with golden statues—and which should be.

Who Will Win: Game of Thrones is back in action after sitting out last year’s ceremony. Though Season 7 proved divisive among fans and critics, the show paces the field with 22 nominations.

Who Should Win: The Americans concluded a criminally underwatched run in a beautifully heartbreaking fashion. It may not be as explosively zeitgeist-y as the other candidates, but it’s more than deserving.

Who Will Win: It’s a toss-up between Atlanta, which narrowly lost to Veep last year, and The Marvelous Mrs. Maisel, which emerged as the hot young rookie series of the season.

Who Should Win: Even if Maisel better fits our limited definition of a comedy (and is great in its own right), Atlanta is the bigger powerhouse.

Who Will Win: In a low year for what has become a perennially competitive category, the American Crime Story anthology series pushes Versace over the top.

Who Should Win: Versace, though, again, it’s been a weak year for a normally strong race.

Who Will Win: USS Callister emerged as the standout episode of the fourth season of Black Mirror, and with Netflix’s resources behind an awards campaign, it’s hard not to envision the dark Star Trek–esque installment taking home the top prize.

Who Should Win: The Tale should win every award ever. It’s an emotionally powerful story that tackles controversial material in an elevated way. No wonder HBO made an aggressive play for it at Sundance.

Who Will Win: Brown is the driving force behind broadcast’s most popular drama and one of television’s most-watched shows. He’s also the reigning winner in this category. Don’t underestimate the power of the old guard.

Who Should Win: This is the rare instance in which the presumed front-runner is also the best choice. Brown is the engine that makes This Is Us run, though we wouldn’t be opposed to Rhys nailing down a victory on his third nomination.

Who Will Win: Moss, last year’s winner, is all but assured to net another trophy thanks to her anchoring performance on The Handmaid’s Tale. Though Season 2 wasn’t quite as piercing as the first season, Moss remained at the top of her game.

Who Should Win: Moss is a worthy champion, but how good was Oh in Killing Eve?! A victory for the TV veteran would be a pleasant and welcome surprise this year. But this is also the voting body’s last opportunity to reward Foy for her work on The Crown. Just sayin’.

Who Will Win: Harbour feels like a lock after his central role in Stranger Things Season 2.

Who Should Win: Can our guy Nikolaj finally get some love for his underappreciated redemption on Game of Thrones? This is the Kingslayer’s first Emmy nomination, and it comes just as his character has finally freed himself from Cersei’s clutches.

Who Will Win: The entire world has understandably fallen in love with Millie Bobby Brown, and while Eleven could technically be treated as a leading role, the young actress stands a much better shot at winning in this category.

Who Should Win: One can make a compelling case for Kirby, who is currently enjoying some extra shine thanks to Mission: Impossible—Fallout, Headey or Strahovski.

Who Will Win: Glover is the incumbent and a good bet, but Season 2 of Atlanta purposely sidelined his character in favor of highlighting the show’s supporting players.

Who Should Win: Danson and Hader are major threats. But while Barry may be more respected for its darker, riskier material, no one in this category is funnier than Danson in The Good Place. No one.

Who Will Win: Bosnahan has this award in the bag, folks.

Who Should Win: Have you seen The Marvelous Mrs. Maisel? It’s one of the best new shows of the season, and while all of its supporting players get their moment in the spotlight, Brosnahan propels the series.

Who Will Win: Barry enjoyed far too much critical acclaim in its first season to leave the Emmys empty-handed, leaving the door open for a scene-stealing Winkler to lock down this category. This is Winkler’s first nomination in 18 years.

Who Should Win: In what appears to be a renaissance for comedic actors from the 1980s, Winkler is as funny in Barry as Danson is in The Good Place. Don’t overthink this one.

Who Will Win: Borstein appears to be the front-runner at the moment, though this is a particularly competitive race. McKinnon is always a voter-friendly choice, but SNL hasn’t enjoyed the same buzz this year as it has in other recent seasons.

Who Should Win: Had Beetz been given more screen time this year, she’d be a worthy pick. But because she wasn’t, we’ll go with McKinnon, who’s well on her way to becoming the strongest female comedic voice in the industry. 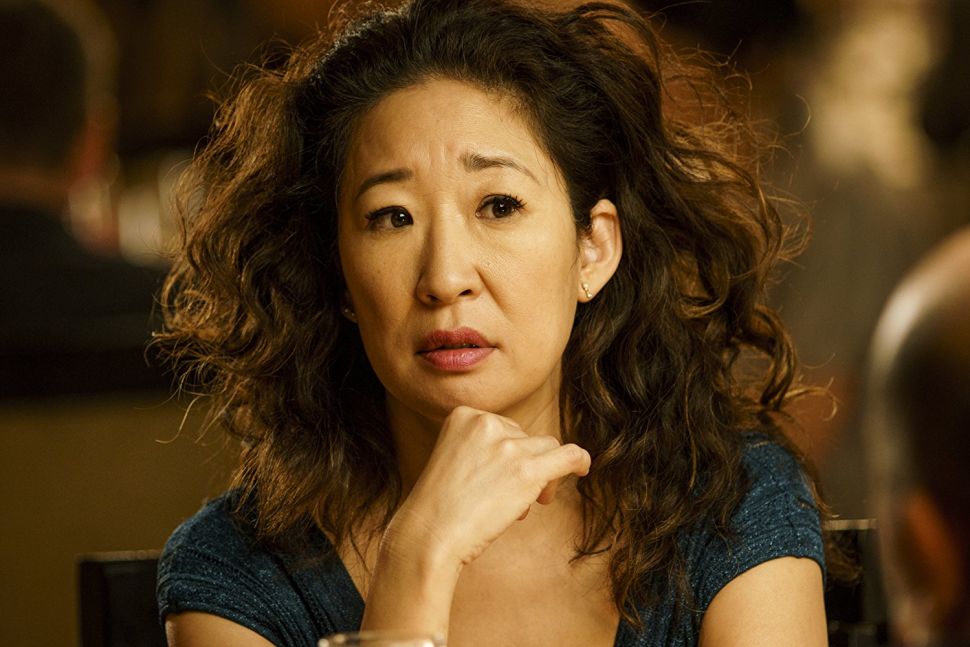