It’s official: Henry Cavill is done playing Superman. The 35-year-old actor, who portrayed the Man of Steel in three films, has parted ways with Warner Bros. and the DC Universe, says The Hollywood Reporter. Cavill has been in the role since 2013’s Man of Steel and also appeared in 2016’s Batman v Superman: Dawn of Justice and 2017’s Justice League.

But his departure doesn’t mean that Warner Bros. is shelving the character, as Clark Kent could potentially appear in the studio’s developing Supergirl movie —which director Reed Morano, rumored to be Warner Bros.’ first choice, told Observer she knows nothing about—or in his own solo film down the line. So with that in mind, here are a few suggestions for who should play the next Kal-El.

Claflin isn’t an obvious choice for Superman, and we could see a backlash if the actor landed the role. Aside from The Hunger Games franchise, Claflin has mostly stuck to period pieces and romance films (Me Before You was a nice little hit for him). But at 32, and with the chiseled jaw of a superhero hunk, he fits the blockbuster mold. Cavill was 30 when Man of Steel hit theaters, and Brandon Routh was 27 when Superman Returns was released. Warner Bros. has consistently looked for actors in their late 20s or early 30s to play this part. For the purposes of this exercise, we’ll be doing the same. Sorry, Jon Hamm.

A small but vocal minority of “fans” would kick up all sorts of fuss if Warner Bros. recast Superman with a non-white actor. But real fans just want to see a quality performer in the role, and Jordan has proven himself as one of the most exciting young actors in Hollywood. At 31 and with a youthful charm, he is in the perfect age range for Supes. He’s no stranger to the comic book genre, having starred in the Fantastic Four reboot and the beloved Black Panther. He’s also got the physique and Hollywood chops to lead a franchise, as we’ve seen with the surprisingly good Creed. However, Jordan is gearing up to make his directorial debut and has his hand in a host of other projects as a producer. He might not be looking for the time-consuming commitment that Superman would demand.

Before we anoint him the next Superman, we’ll have to see how Powell, who turns 30 in October, handles a big-budget action blockbuster when he delivers a supporting turn in 2020’s Top Gun: Maverick. But for right now, Powell’s star is rising. He landed small roles in The Expendables 3 and Ride Along 2 before stealing practically every scene in Richard Linklater’s Everybody Wants Some. Roles in Scream Queens and Hidden Figures followed and helped boost his profile, and thanks to Netflix’s hit rom-com Set It Up, Powell has become the internet’s next crush. Though he lost the part of Goose’s son in Tom Cruise‘s Top Gun sequel, Cruise and the producers liked him so much that they beefed up an additional character just for him. That’s gotta count for something.

While we’d prefer to see the 29-year-old, Oscar-nominated Get Out star inherit the 007 mantle from Daniel Craig, we wouldn’t mind if he dipped his toe in the DC pool. Kaluuya is a hot commodity at the moment following Get Out, Black Panther and the upcoming Widows, and WB has a tendency to go for up-and-coming names rather than full-blown stars (give or take a Ben Affleck here and there). With just one film on the horizon, Kaluuya’s schedule is open should the studio want to approach him. He’s got the talent—and now the celebrity—to pull it off. But are fans tired of British stars nabbing all the American superhero roles? 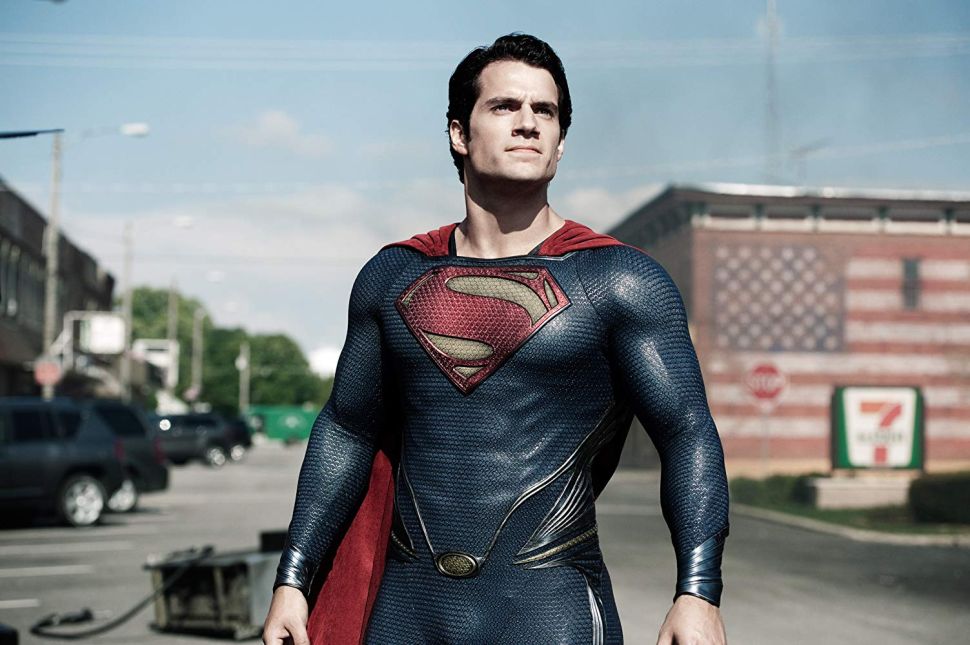