Apple’s smartphone strategy took a radical turn when it introduced the iPhone X, which CEO Tim Cook proudly called “the world’s best phone,” last year. Since then, Apple has sold fewer phones, but thanks to iPhone X’s hefty price tag, the company managed to increase revenue by 14 percent in the past year.

Apple is continuing this winning strategy this year (our prediction in February has turned out to be true). At its annual launch event on Wednesday, Apple revealed three new phones—the iPhone XR, iPhone XS and iPhone XS Max—each at a higher starting price than last year’s new models.

Although the iPhone is a consumer product intended for a mass audience, it is still a big purchase for many people—and even considered a status symbol in some of Apple’s foreign markets, such as China. So, if you see it as an investment piece rather than a cellphone, you are probably in the wrong game.

But that only applies to brand new phones. If you trade in your used but well-functioning iPhone 7, Apple will only pay you $200 ($350 for an iPhone 8). You can check your phone’s trade-in value here.

That said, an iPhone is probably still the best smartphone to buy if you care about value, because most other brands have an even worse depreciation curve.

According to a 2017 price study by electronics resale site Decluttr, the iPhone 7 lost 34 percent of its value after only one month of use. In comparison, the Samsung Galaxy S7 lost half of its value after the same period; LG and HTC phones lost even more after one month.

The new iPhones are available for pre-order tomorrow and in-store on September 21. 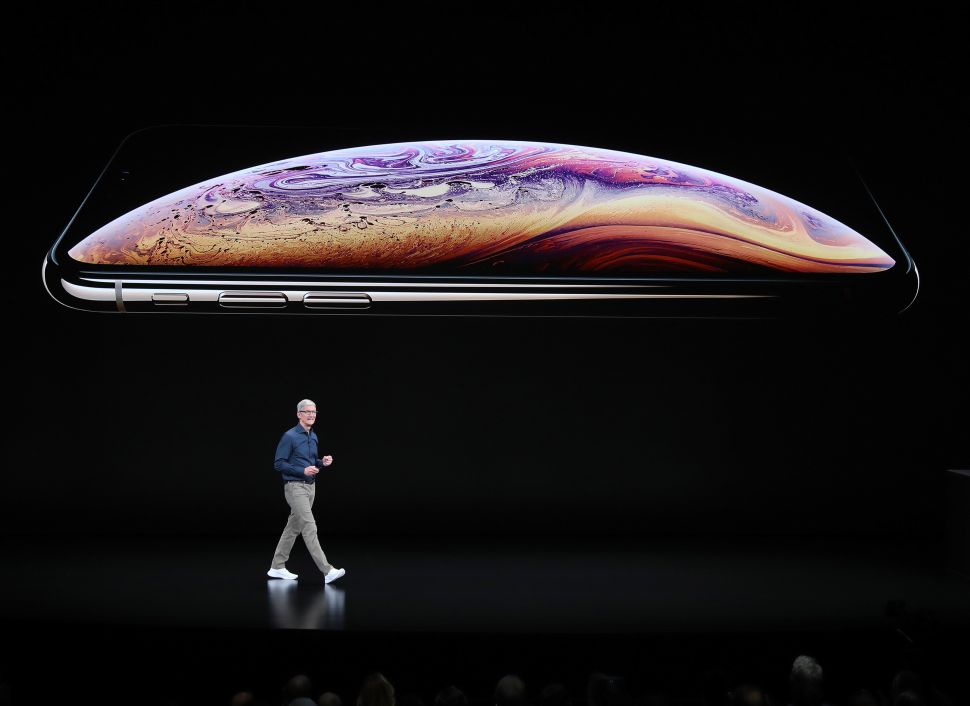