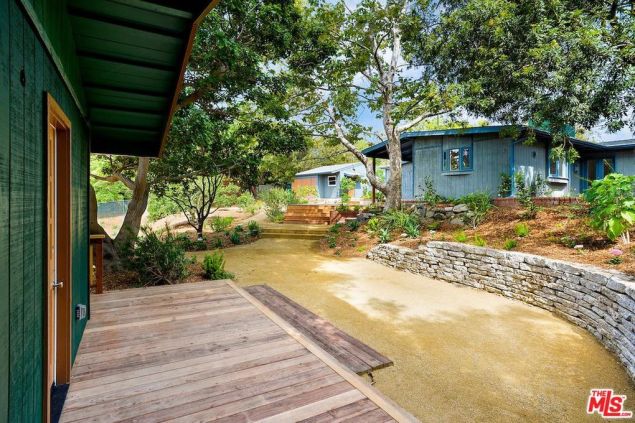 Julia Roberts is ready to be your landlord. Coldwell Banker

Julia Roberts is taking on another new role this year, and not just her starring part on her first television series ever, Homecoming. She’s also assuming the position of landlord, as she’s offered one of her Malibu residences as a $10,500 a month rental.

Alas, if anyone was hoping to live just like the Academy Award–winning actress, then this three-bedroom, two-bathroom Point Dume retreat might not be for you—it’s doubtful Roberts ever actually resided here. 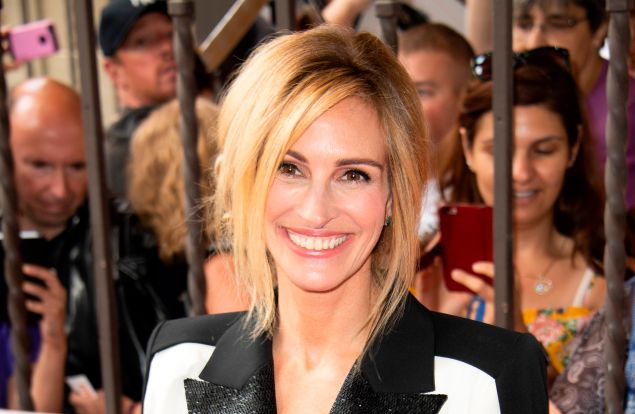 Indeed, Roberts and her husband, Danny Moder, only purchased this estate last year in June, paying $3.9 million. There were no interior images of the house at the time, but it’s safe to say it wasn’t in Hollywood condition—it seemed like it would be a definite razing project or a total remodel. Roberts opted for the latter, and she did an impressive job giving it the full Pretty Woman treatment.

The ranch-style house features beamed ceilings and hardwood floors throughout, and the living room contains a white brick-framed fireplace. The entire 1,620-square-foot abode is unfurnished, so any potential occupants will need to arrive with plenty of decor. 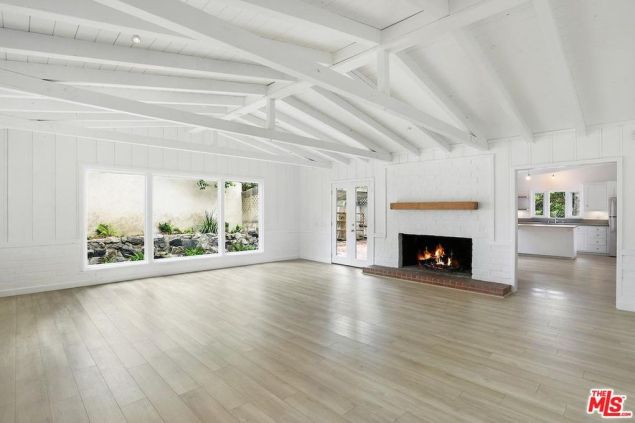 The eat-in kitchen contains a white brick wall and is now fitted with stainless steel appliances, white cabinetry and a wood-topped center breakfast island. It also looks like Roberts added a second bathroom, as the original listing describes only one.

She did, however, keep the blue-gray paint on the exterior of the home, though likely with a touch-up. There’s also a petite forest green guesthouse, as well as a two-car detached garage. 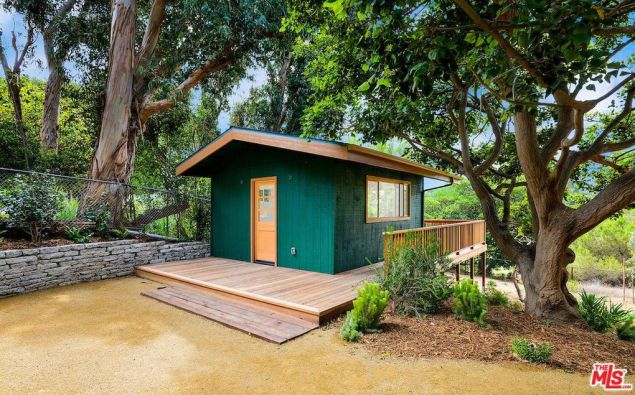 There’s a small guest house on the property. Coldwell Banker

There’s no pool on the 1.02-acre property, but it does come with a much-coveted deeded key to the gates of Malibu‘s Riviera I beach, also known as Little Dume, as well as a private footpath to the beach, per the listing held by Coldwell Banker broker Lily Harfouche. 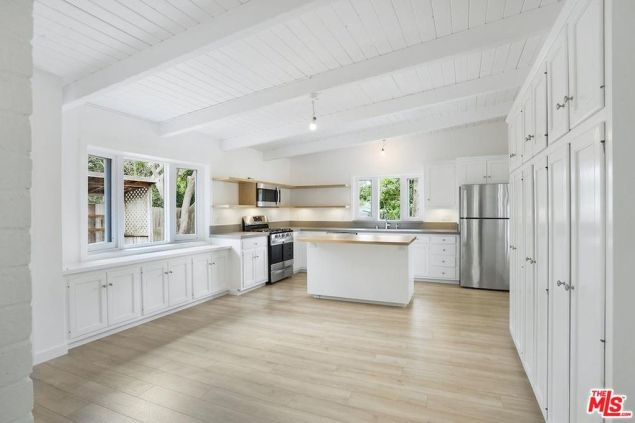 There is a brand-new kitchen. Coldwell Banker

There’s a chance the renter of this house might run into Roberts, as the actress and Moder own two other homes elsewhere in Point Dume. In 2003, they paid $9.5 million for a sprawling getaway spanning more than two acres, and built a custom home as well as a swimming pool and tennis court. They subsequently scooped up a $6.84 million, 1,770-square-foot house located right across the street in 2016, so they’re doing just fine in the beach house department. 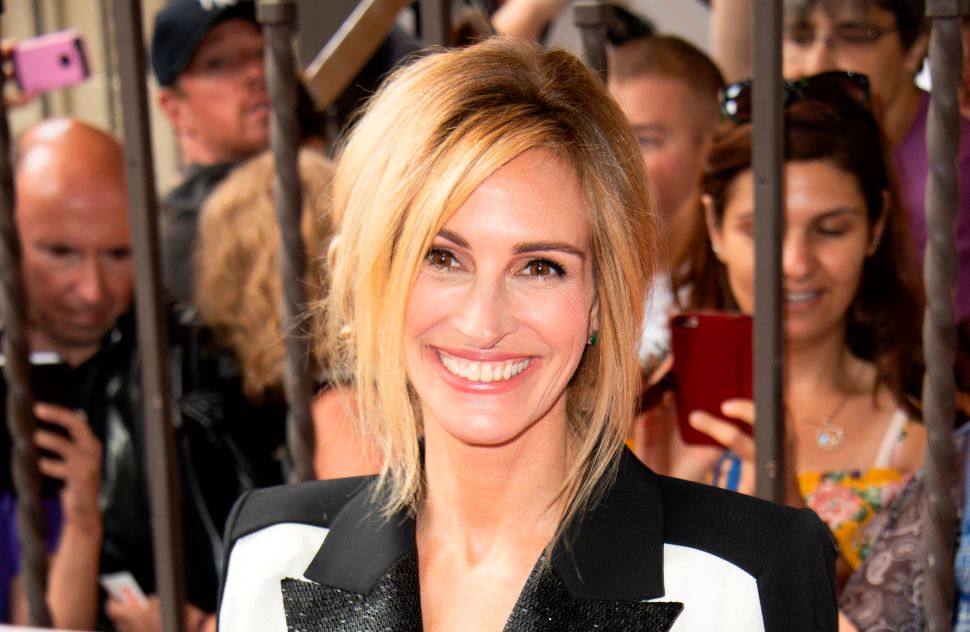