These days, Hollywood isn’t laughing at comedies so much as laughing uncomfortably at their depressing box office results. As audiences continue to tune out anything that isn’t part of an established franchise, studios have grown increasingly reluctant to invest in anything original—a trend that is hurting the comedy genre. But amid low movie grosses and the industry’s shift away from knee-slappers, Kevin Hart has become the most reliably bankable star in this lane.

Night School, his comedy with Tiffany Haddish opening this weekend, is heading for a rock-solid debut projected to hit $25 million. Amazingly, this will be Hart’s ninth consecutive live-action movie to open with at least $20 million (discounting his stand-up specials that held limited theatrical runs). It’s a remarkable stretch that beats out the top runs of comedy giants like Will Ferrell (who had four movies that opened to at least $20 million) and Melissa McCarthy (who had seven). Even non-comedy stars would be lucky to enjoy that kind of consistency; big names like Leonardo DiCaprio (with two back-to-back movies that opened to at least $20 million) and Jennifer Lawrence (with three) have failed to come anywhere close.

No, this isn’t exactly Marvel money, but comedies are almost always less expensive than those blockbuster behemoths, which means they don’t need to shatter records. The priciest film of Hart’s career by far was 2016’s Jumanji: Welcome to the Jungle ($90 million), which still cost significantly less than every single MCU and DCEU movie. Most of his other recent features were in the mid-budget range of $40 million to $50 million. While Hart’s impressive run is partly due to sharing the screen with box office king Dwayne Johnson in a couple of flicks, the accomplishment still stands.

Generally speaking, studios like to triple the production budget of a picture with their box office totals. Since he became a leading man in 2012, Hart’s movies have done so seven times. By comparison, in the same time frame blockbuster champion Tom Cruise has done it five times. Clearly, Hart isn’t as big of a movie star as Cruise, but it’s obvious that his smaller-scale consistency is a rare and valuable asset. His movies connect with general audiences in a way that most recent comedies have failed to, and given Haddish’s added star power, Night School should continue Hart’s winning streak. 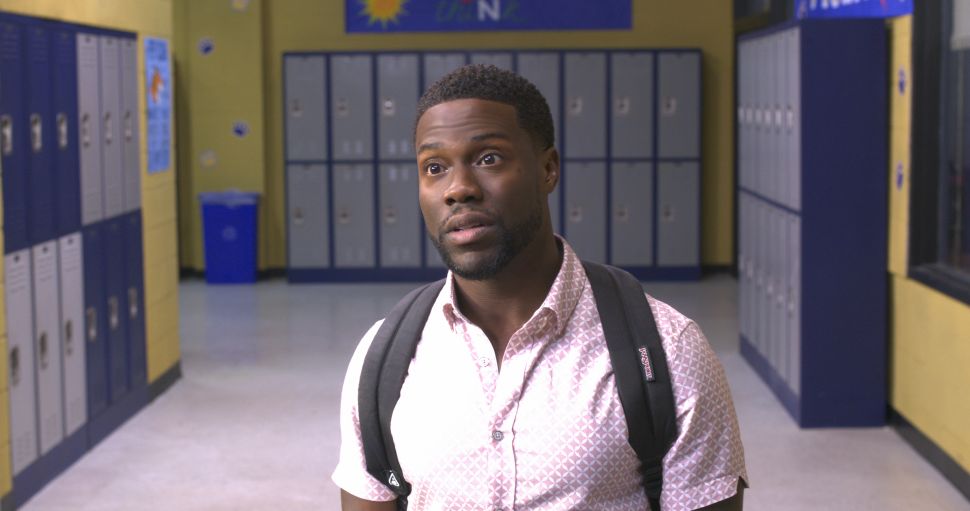