Kristen Bell took to Instagram today to confirm that Hulu is indeed reviving Veronica Mars (though how she will find the time to star in that and NBC’s The Good Place is beyond our mortal comprehension). The beloved detective series will get another season in 2019, and to prepare for its eight brand-new episodes, fans will be able to watch past episodes on the streaming platform starting next summer.

“This is a very important Marshmallow announcement,” Bell explained in a video. “Did you guys know that as of summer 2019, all the old Veronica Mars episodes will be available on Hulu to stream and re-watch, which is great because you’ll need to brush up since we’re making another one?”

Sure, it’s a good day for Marshmallows. But will the move work for Hulu?

We recently noted that aside from The Handmaid’s Tale, many of the streamer’s originals have failed to take off, so maybe this is what Hulu needs to up the ante. However, while Veronica Mars is considered something of a cult classic, the 2014 kickstarter-funded movie spin-off came and went with little fanfare.

Still, a minor gamble like this makes sense in the context of the streaming wars. Netflix has become quite the purveyor of revivals, swooping in to resurrect older or previously cancelled series such as Fuller House, Arrested Development, and One Day at a Time. Why can’t Hulu do the same (it already saved Fox’s canceled series The Mindy Project)?

Perhaps the closest comparison here is Gilmore Girls: A Year in the Life. The original, which shared a network with Veronica Mars (both aired on the CW), was a similarly rated, female-focused story that boasted a small but passionate fanbase. While Netflix doesn’t reveal any viewership stats, third-party metrics earmarked the four-episode revival as a massive ratings hit.

Could the breathing room between its 2007 finale and now mean that Marshmallows will be champing at the bit for a reboot? It’s a question that is totally worth asking if you’re Hulu. In the meantime, watch out for the new season of Veronica Mars sometime in 2019. 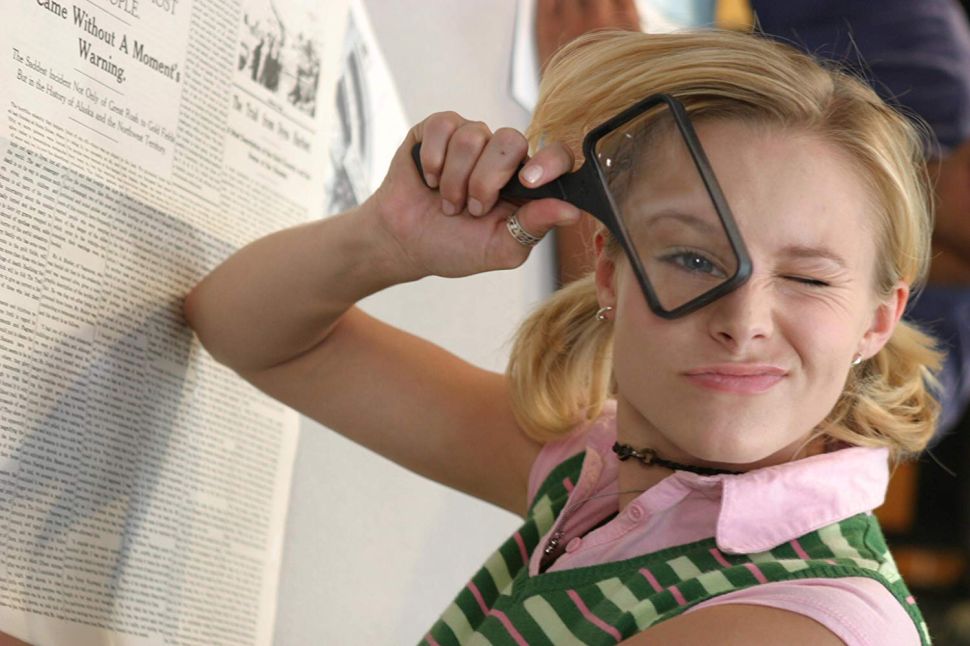