Hard-right activist Laura Loomer was escorted out of the House’s Energy and Commerce hearing with Dorsey after interrupting the proceedings with a personal plea to the president.

As security guards muscled her out of the room, she uttered a final salvo: “We are not Russian bots, we are conservatives.”

Loomer live streamed the entire exchange on her phone, and she continued talking as she was escorted out of the building.

“You want conservatives and Trump supporters to be shut down, but what’s gonna happen when they come for you?” she asked media assembled outside the hearing room. “We have an obligation as journalists to protect each other, and when you allow people like Jack Dorsey to come in and lie to our elected officials and say he doesn’t censor conservatives, we have a journalistic responsibility to hold him accountable. We have a duty to hold him accountable.”

The main reason for Loomer’s outburst is that she and many other conservatives were unverified on Twitter in November. She accused Twitter of “eradicating” her presence “just like Hitler.”

“[Dorsey] didn’t give me a reason,” she said. “I’m a Trump supporter, I’m a Jewish American woman, but I am not a white supremacist.”

Loomer didn’t hear what happened after her outburst, but those in the room (and those watching the hearing online) got an extra treat.

In the aftermath of Loomer’s shouting, things got even crazier. Congressman Billy Long, a Republican from Missouri, sprang into action and started spouting auctioneer talk to drown Loomer out.

Long knows of what he speaks. He owned an auction house and is a member of the National Auctioneers Association.

All in a day’s work for the Washington circus. 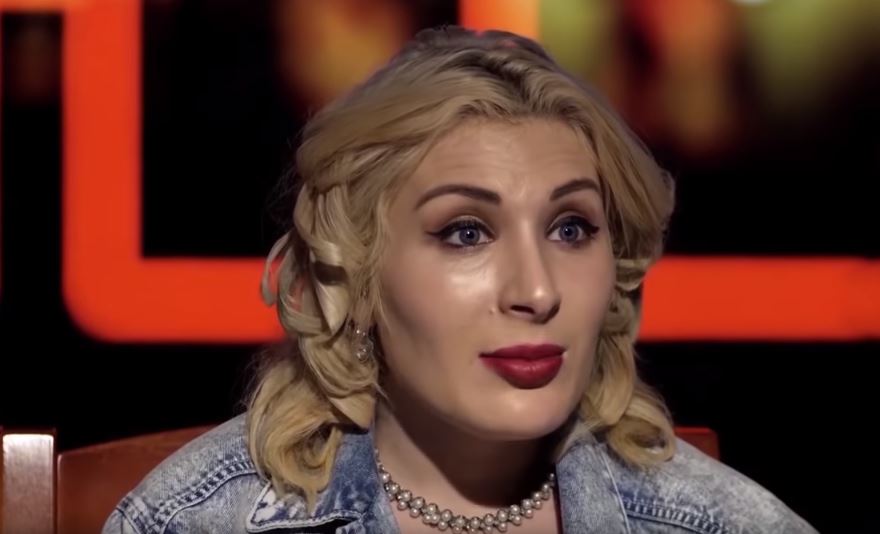