Nationalist ringleader Marine Le Pen is under investigation by the French Justice Department for posting unsettling images of ISIS online, and has been ordered by a court to take a psychiatric evaluation.

News of the investigation came on Thursday after the nationalist tweeted “the ‘justice’ department is submitting me to a psychiatric evaluation!”

Two hours later, the former French presidential candidate posted a copy of a court document online, in which a judge inquired whether psychological disorders were responsible for why she chose to post graphic tweets several years ago.

Among the list of concerns were whether Le Pen is “in a dangerous state from the standpoint of psychiatry or forensic science.”

In 2015, Le Pen posted images of a man being driven over by a tank, another man being lit on fire inside a cage, and American journalist James Foley—who was decapitated by ISIS in 2014.

Le Pen was placed under investigation in March.

“I’d like to see how the judge would try and force me do it,” Le Pen told Reuters on Thursday.

“A court orders a psychiatric assessment for Marine Le Pen. Words fail me! Solidarity with her and with the French who love freedom!” Italy’s Interior Minister Matteo Salvini said in a statement. 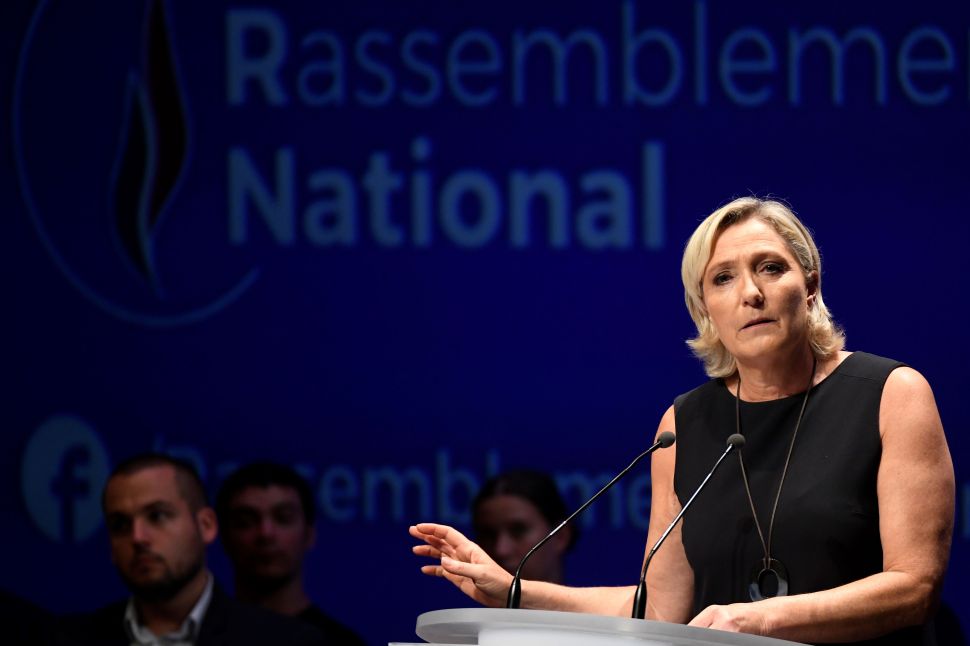