Merriam-Webster is officially the GOAT.

The dictionary added 840 new words and definitions to its website today, and many of them—including the abbreviation for “greatest of all time”—have their roots in science, tech and social media slang.

Here are some more trendy new members of the Merriam-Webster lexicon.

Biohacking—biological experimentation on one’s own body, done to improve quality of life; used especially by individuals and groups outside of a traditional medical or scientific research environment.

CBD—a non-intoxicating chemical found in cannabis and hemp; not to be confused with medical marijuana, available only by prescription.

Fintech—products and companies that employ newly developed digital and online technologies in the banking and financial services industries.

Haptics—the use of electronically or mechanically generated movement that a user experiences through the sense of touch as part of an interface (such as on a gaming console or smartphone).

Airplane mode—an operating mode for an electronic device (such as a mobile phone) in which the device does not connect to wireless networks and cannot send or receive communications (such as calls or text messages) or access the internet but remains usable for other functions.

Bingeable—having multiple episodes or parts that can be watched in rapid succession.

Time suck—an activity to which one devotes a lot of time that might be better or more productively spent doing other things.

Instagram(verb)—post a picture to the photo-sharing service.

Bougie—marked by a concern for wealth, possessions and respectability; informal, usually disparaging.

Rando—a random person: a person who is not known or recognizable or whose appearance (as in a conversation or narrative) seems unprompted or unwelcome.

Merriam-Webster has increasingly adapted the dictionary to connect more with millennials. Last year, the the company revealed how Princess Diana’s death helped usher it into the modern age—users started searching words pegged to the news event, a trend that has continued to this day.

The dictionary has also used social media to comment on news as it happens. Merriam-Webster’s Twitter account has gone viral for its reactions to President Donald Trump’s frequent spelling errors, educating him on the proper spelling of “heal” and reminding him “covfefe” isn’t a word.

Now, Merriam-Webster has also become the master of internet slang. It can both clap back at a brand and explain what a clapback is.

And we wouldn’t have it any other way. 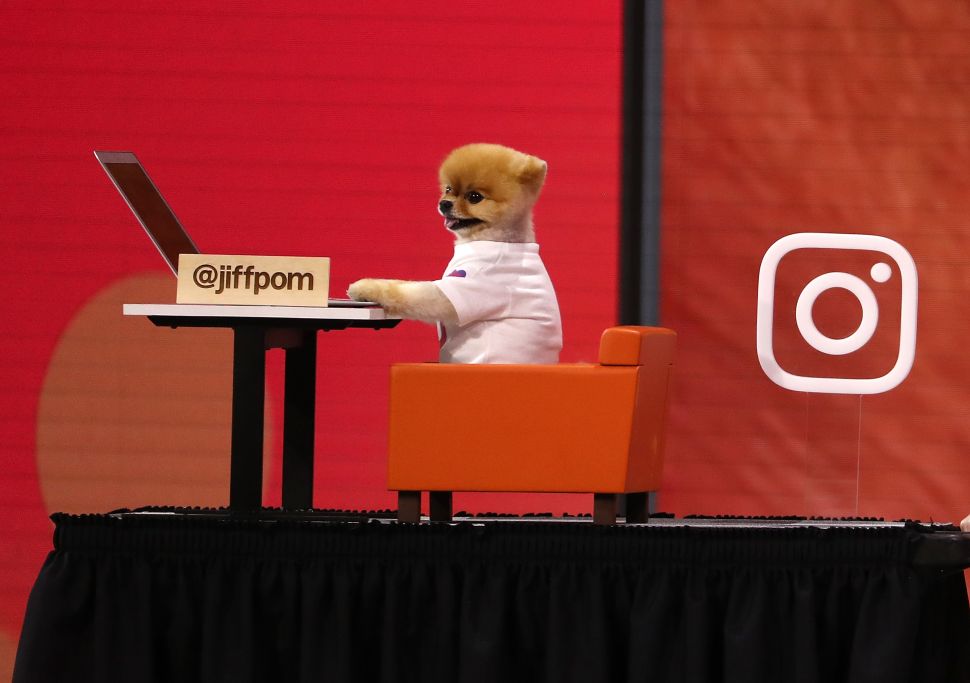