Michael Kors will be acquiring 20 percent of Versace ownership from private equity giant Blackstone and the other 80 percent from the Versace family. Current Versace creative director, Donatella Versace, and her brother, company chairman Santo Versace, will remain in their executive roles after the acquisition.

After the deal closes, the united company will change its name from Michael Kors Holdings Limited to Capri Holdings Limited. Coach pursued a similar rebranding last year when it changed its holding company name from Coach to Tapestry following its acquisition of Kate Spade and Stuart Weitzman.

To most average shoppers, the corporate relationships between different brands are not nearly as important as the products they sell. However, for loyal luxury brand followers, being acquired by an affordable fashion company like Michael Kors could be seen as damaging to the brand’s legacy and exclusivity.

“Keep your hands off Gianni [Versace]’s legacy. You stick to your own boring clothes,” wrote another Twitter user.

Milan-based Versace was founded in 1978 by Italian fashion designer Gianni Versace. After his death in 1997, his sister Donatella Versace took over as the brand’s chief designer.

Fashion industry insiders say deals like Versace are too good for Michael Kors to miss, but, in order to retain its appeal to customers, Michael Kors needs to basically keep the brand as is after its acquisition.

“It’s a cheaper brand that owns a luxury brand. That luxury brand—its experience and products—needs to be intact,” she explained. “Most consumers are unaware [of] the corporate relationships between different brands, but consumers will notice when something starts to suffer—if there is a decline in quality, for example.”

In any case, the Versace family seems perfectly happy with the sale.

“It has been more than 20 years since I took over the company along with my brother Santo and daughter Allegra,” Donatella Versace said in a news release on Tuesday. “I am proud that Versace remains very strong in both fashion and modern culture.”

Under the deal agreement, Donatella Versace, her brother and her daughter will receive 150 million euros (about $177 million) worth of shares in the merged company, in addition to cash proceeds. 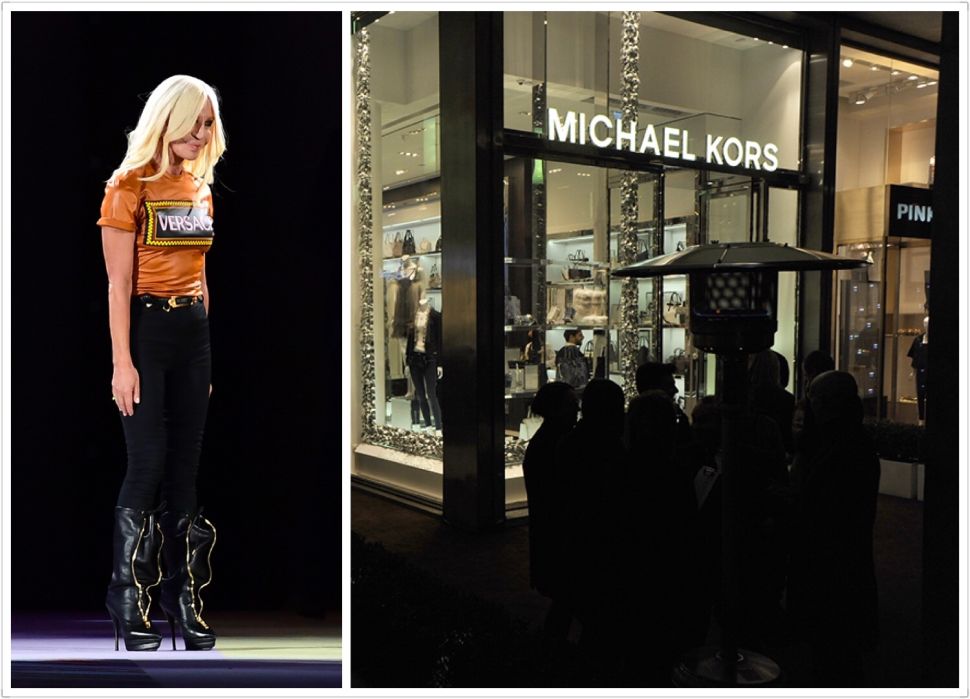